The latest from France in partnership with TreizeMondial.fr

Samoan international centre Tim Simona has arrived in France to take up a deal with Lezignan, and he should go straight in to the side to face leaders Avignon this weekend.

Simona, 28, has played 79 times in the NRL with Wests Tigers, but was re-registered in 2017 after breaching betting rules.

He was in talks to join Hull KR and Toronto Wolfpack for 2018, but failed to meet eligibility requirements.

In July 2019, he returned to action for the first time in over two years playing for Manly feeder club Blacktown against South Sydney in the Canterbury Cup NSW competition.

Meanwhile, in Carcassonne over the weekend, Catalans Dragons beat Toulouse 22-10 as both sides stepped up their preparations for the respective Super League and Championship seasons.

Avignon Bisons have gone top of the Elite 1 Championship with a 26-12 win against Carcassonne, a game that was postponed earlier in the season.

St Gaudens beat struggling Toulouse 50-16 in a game that was originally due to be played at the French Magic Weekend, but was called off due to illness in the Toulouse camp.

Villeneuve and Albi are genuine contenders for the title, and in a thriller, Albi came out on top in the final minute, winning 32-30. 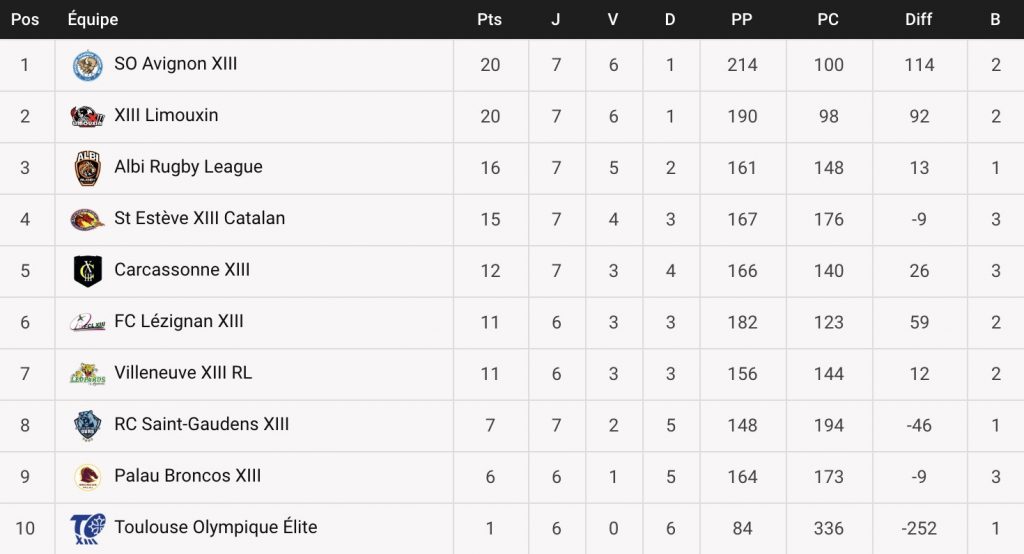 In the Elite 2 Championship, there were strong wins for Carpentras, Ille and Pia.

The game between Lyon and Toulon was postponed. 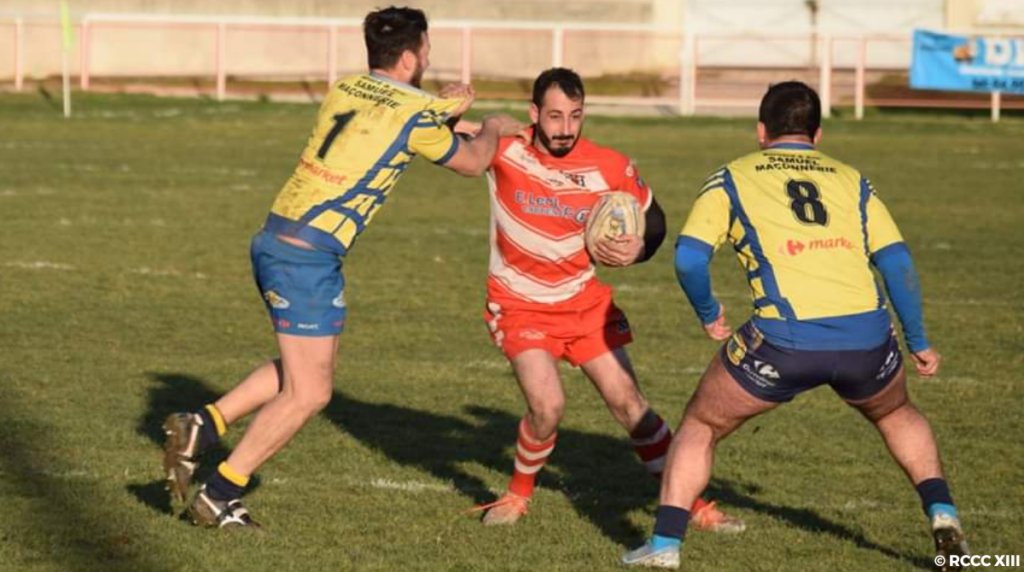 Carpentras bounced back from their shock French Cup defeat to Realmont by beating Lescure.

Former Doncaster prop Karim Madani made his return to Baho a year after his departure, and helped them record a good win over Salon. 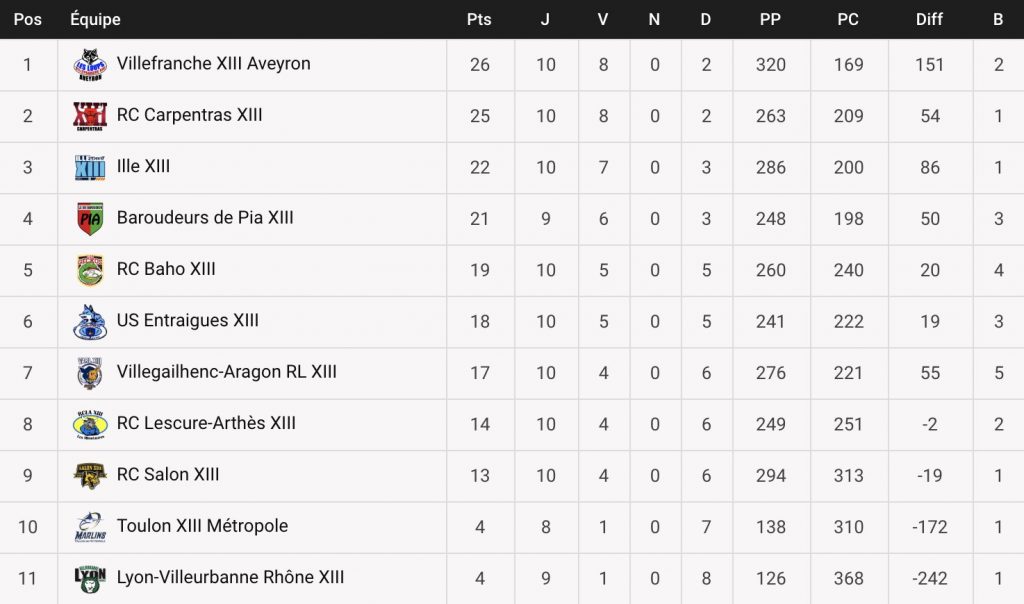