Robinson, 23, has been playing in Australia under former Leigh and Rochdale coach Darren Abram, following a spell with the Hornets in 2009.

He said: “I am delighted to be joining Oxford, they are assembling an impressive squad and I am looking forward to being a part of this and moving the club forward in the game.

Robinson, who is a former England international schoolboy scrum-half, left Wigan for Widnes in 2009, but failed to make a competitive appearance for the Vikings.

Oxford head coach Tony Benson said: “Brett is an exciting half, who is very experienced and has a lot of pace and will be an fantastic addition to the squad.” 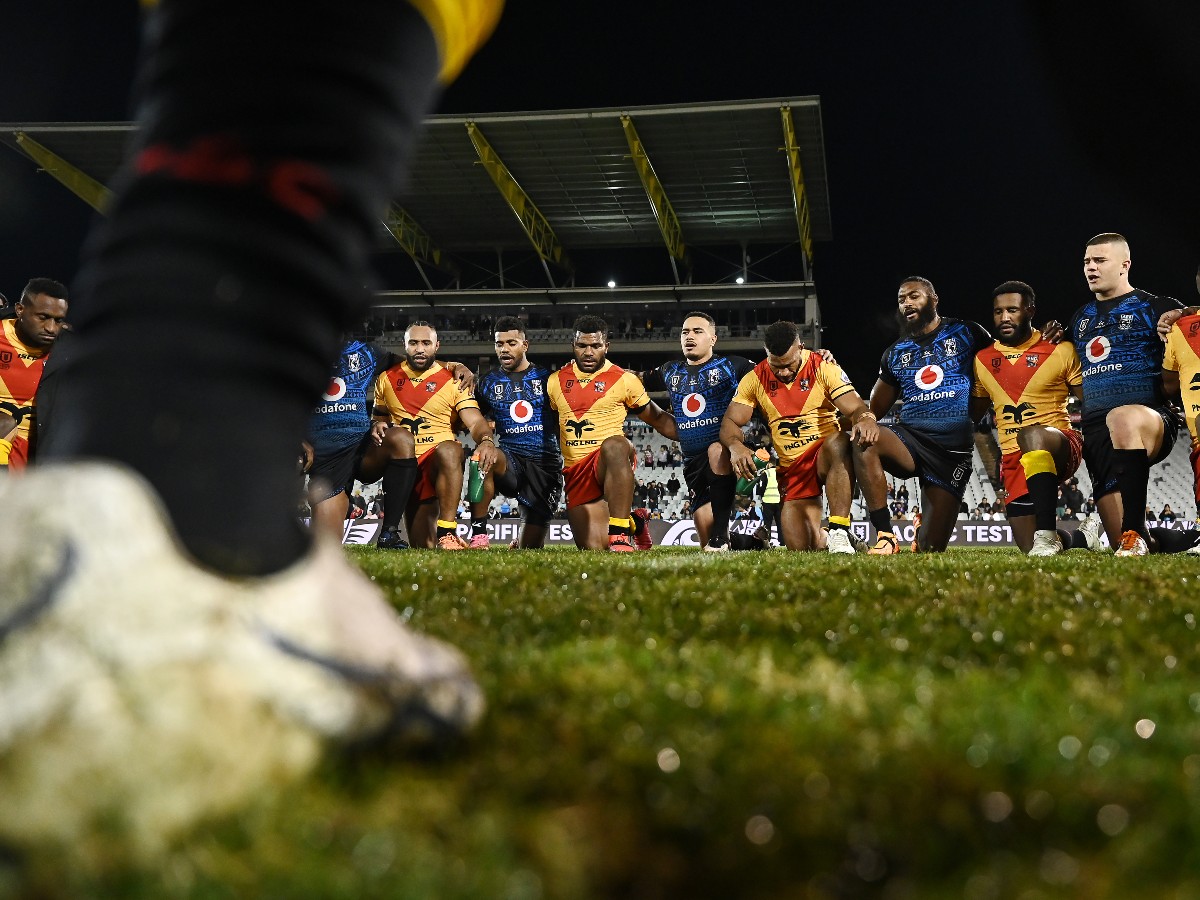 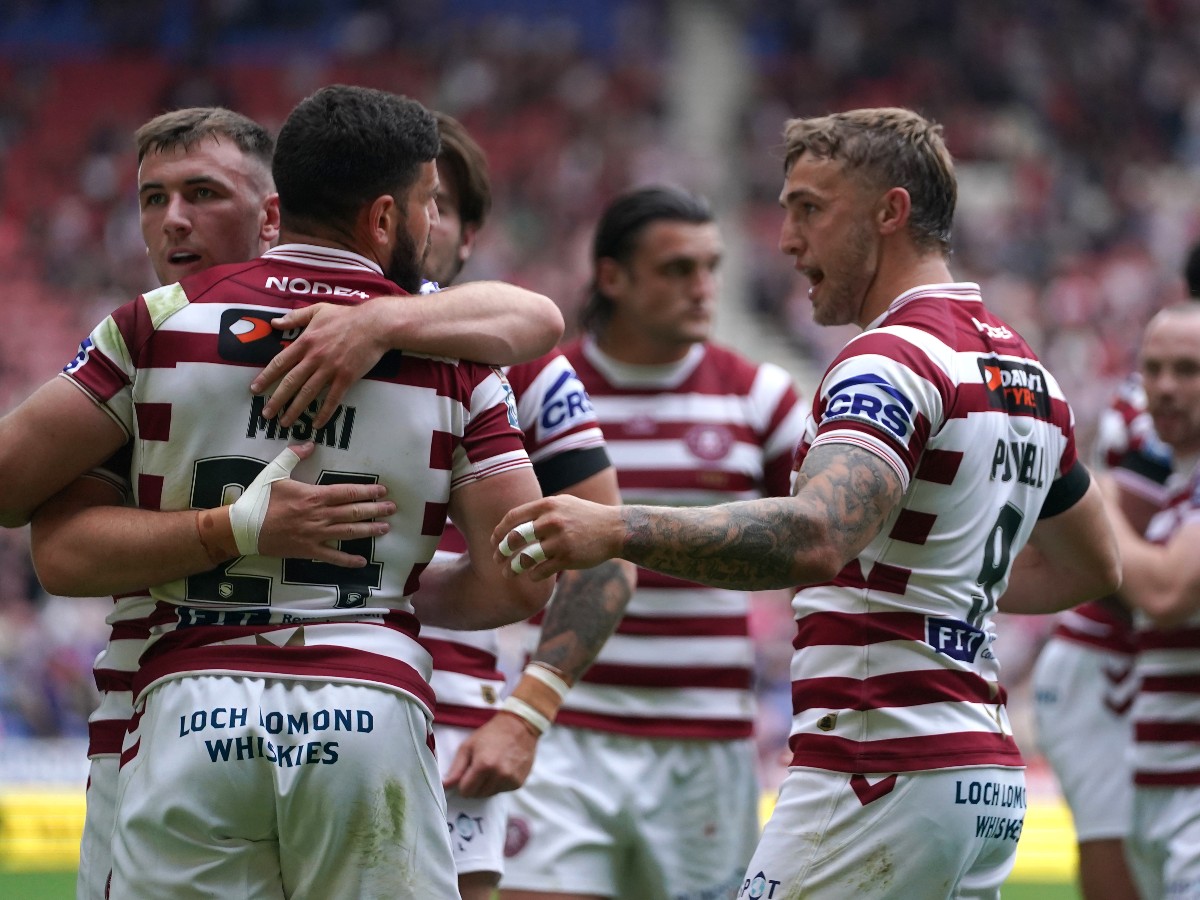 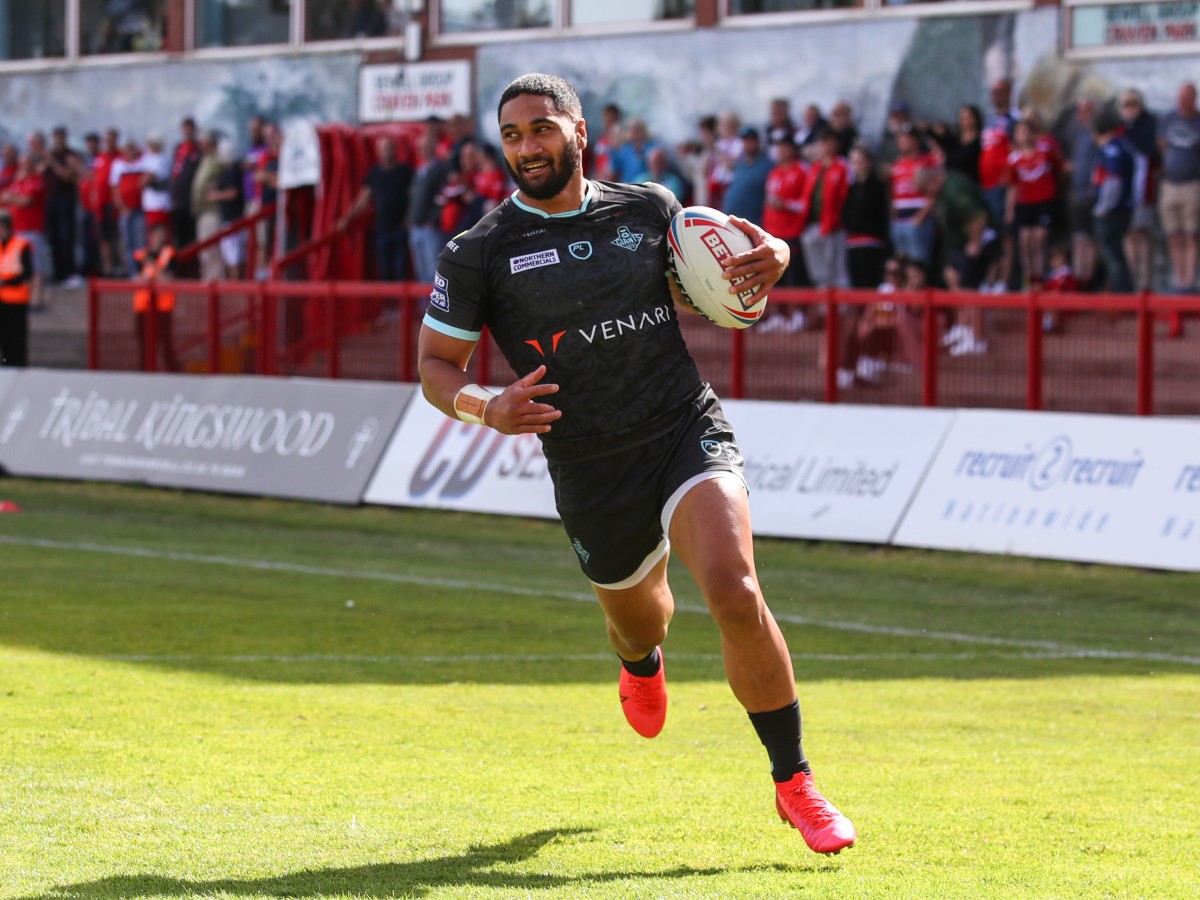 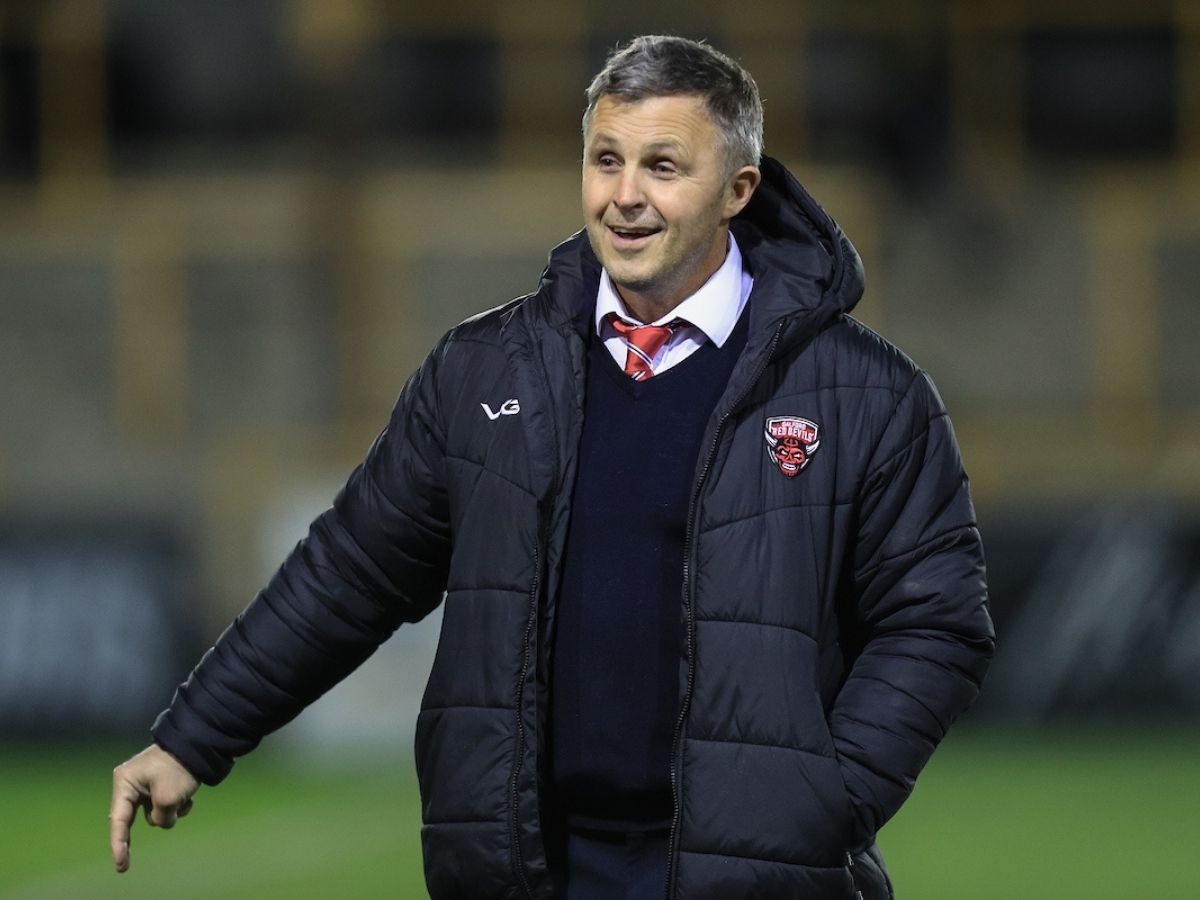 Paul Rowley: This team epitomises everything that Salford should be about