Former London Crusaders and Cronulla hooker Paul Fisher has died at the age of 49 after a five-year battle with Motor Neurone Disease (MND).

Fisher, 49, played for London in 1992 and spent much of his career in the Australian reserve grade, playing for Logan City Scorpions and Queensland Residents. 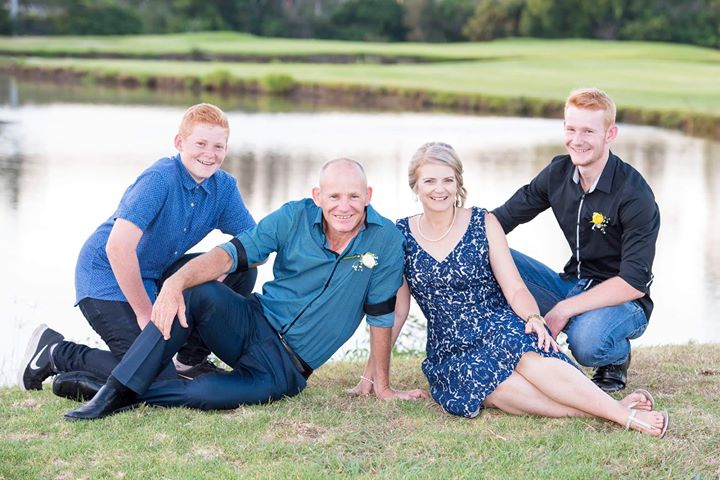 It was early November 2015 the day and date are a blur to Paul now, but he couldn’t click his fingers on his left hand. There just wasn’t the strength.

He made a doctors appointment to get it checked out, and a neurologist in Logan City, QLD for more tests.

He sent Paul on his way after the testing saying, we will send the results to your doctor.

So Paul had nothing to say when my wife asked me what was wrong?

At the time he was doing night shift at work so all his appointments were during the day, with Narelle working full time he was on his own!

It was mid December when he got a call from his doctor to come up and see him, that’s when he told Paul the most devastating news anyone has ever heard, we think you have MND or motor neurone disease!

Paul was in shock instantly, a good friend of his had died not long ago with the same disease.

Then the doctor gave Paul a life line, we can’t Diagnose this until we rule every other disease out.

So he had this family holiday planned after Christmas to Darwin and Cairns to see family, He made the decision to not tell anyone till they got back.

They all had a great Christmas and a great holiday.

Paul had a specialist appointment as soon as they got back from holidays, it was now early February and he had only told a couple of people because he had to.

But the people that matter to Paul the most, his family, he just couldn’t tell them.

Paul finally told the family but not until early February and Paul has said it was the hardest thing he has ever done hands down! 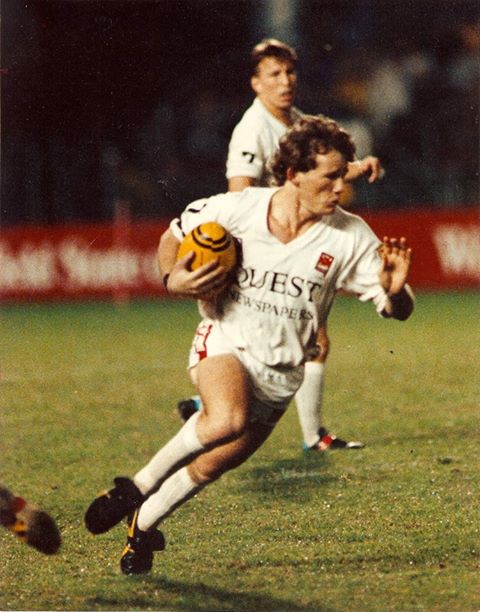 The money was due to help install a lift in Fisher’s home with him in failing health, wheelchair bound and fed through a peg feed in his stomach.

Unfortunately, the lift wasn’t installed in time and Fisher passed away peacefully at home with his wife and his boys beside him on January 13.