Whitton, 20, came through the ranks at Headingley and moved on to Featherstone in 2020.

From there he returned to the amateur game with his boyhood club Siddal, but signed a deal to join Championship side Halifax in November.

But earlier this month Whitton opted to leave The Shay in search for regular game time.

Cornwall coach Neil Kelly said: “Liam is a significant signing for the club.

“His DNA is exactly what we need and I really think that Liam joining Cornwall rugby league is a little bit of a coup for us.

“We see the likes of Liam and Harry (Aaronson) as those that are young and really want to buy into our project. We absolutely want to develop the talent we already have in Cornwall but attracting talented players from the heartlands is beneficial in so many ways.

“For our squad, having players with rugby league experience will help our team develop in an enjoyable environment and play good football. It will also give young players from a rugby league background an opportunity they may not have had before.

“I’m confident that Harry and Liam will be first of many young players that will tread the path from the north to Cornwall.”

Cornwall’s squad continues to come together ahead of their League 1 season opener away at North Wales Crusaders on April 2.

It was announced earlier this week that all of their regular season games will be live streamed via the Our League app.

Liam Whitton said: “It wasn’t an opportunity I didn’t want to turn down, moving to Cornwall and coming to live down here.

“I wanted to see the different lifestyle and I thought that I might regret (not signing) massively and to be part of a new club. I am really looking forward to it. I’ve heard it’s like being abroad down there in the summer with all the beaches.

“It will a different lifestyle to what I’m used to up here. But I want to experience that, tell people that I’ve done it and advise people to do it.”

MORE: Podcast: Discussion on the disciplinary and big interview with Ryan Brierley 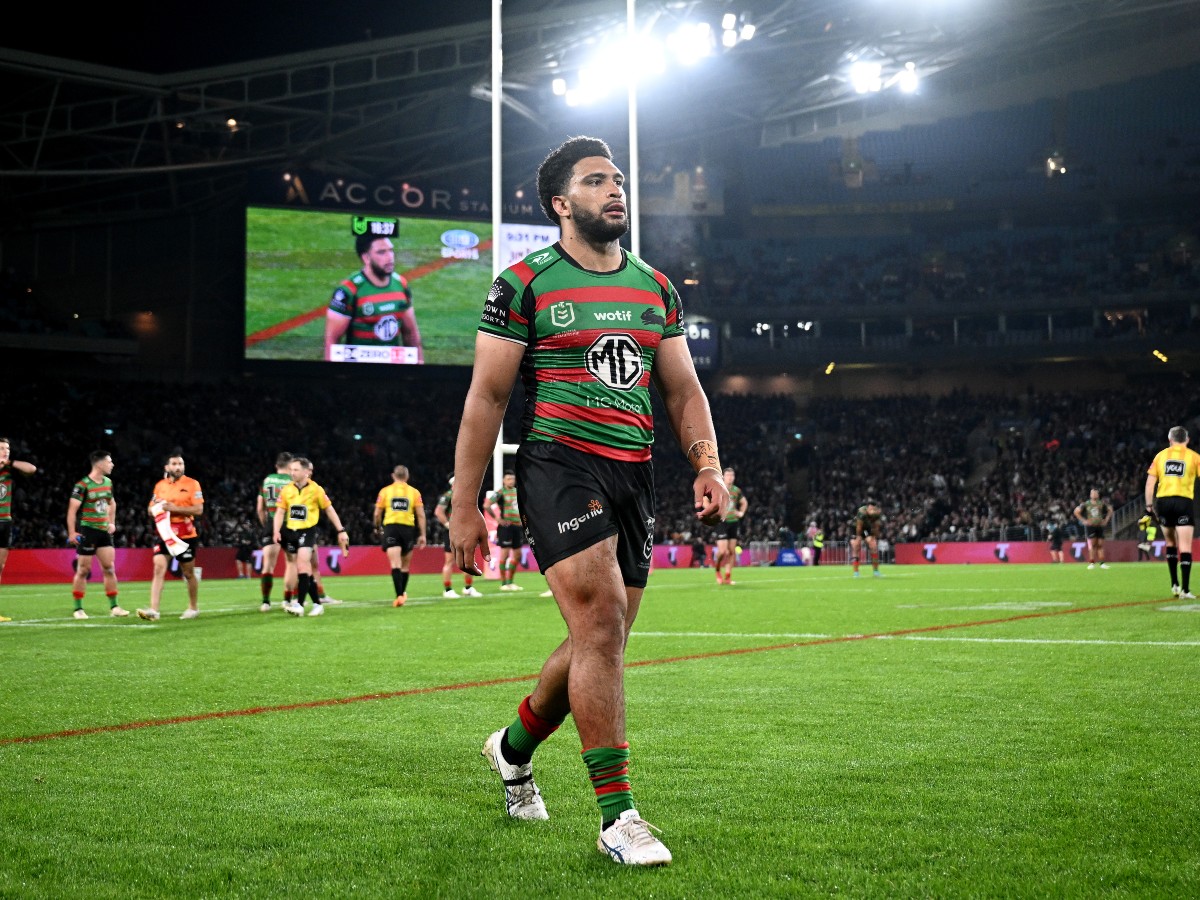 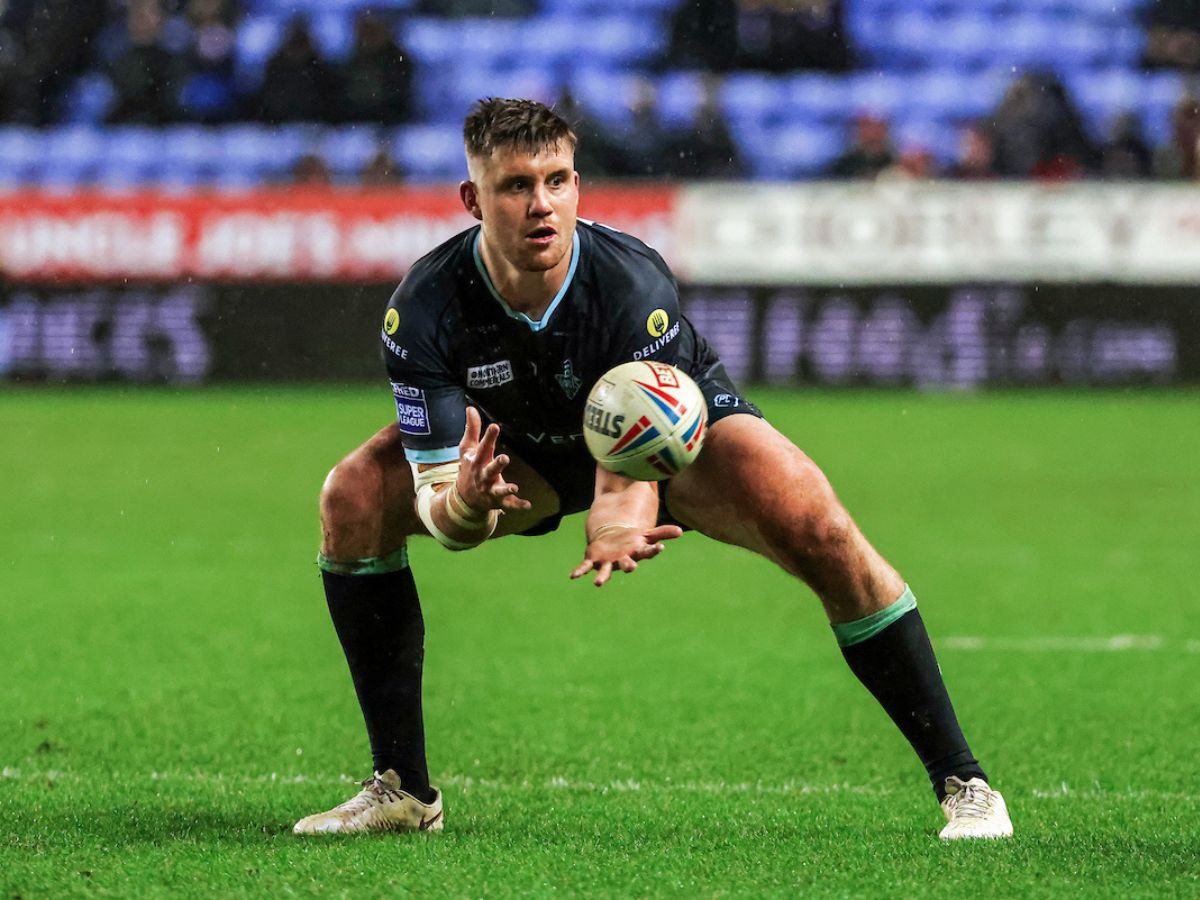