Former leading rugby league referee Billy Thompson has died at the age of 87, his hometown club Huddersfield have announced.

Thompson was the sport’s dominant match official for more than two decades, taking charge of more than 500 matches from 1969 to 1984, and was so highly regarded that he was flown to Brisbane to referee the inaugural State of Origin match in 1980.

He also made history in 1971 when he became the first referee to send a player off at Wembley, dismissing Leeds centre Syd Hynes for an alleged headbutt on Leigh player-coach Alex Murphy.

That was one of three Challenge Cup finals refereed by Thompson, who also officiated at three World Cups.

He was a life member at Huddersfield in retirement and Giants managing director Richard Thewlis told the club’s website: “He rarely missed a home game until illness hampered him in later life and was the first person that many of our guests would look forward to seeing and reminiscing with. He will be sorely missed by his many friends both in the UK and overseas.”

A character on the field, Thompson went on to become an accomplished after-dinner speaker. 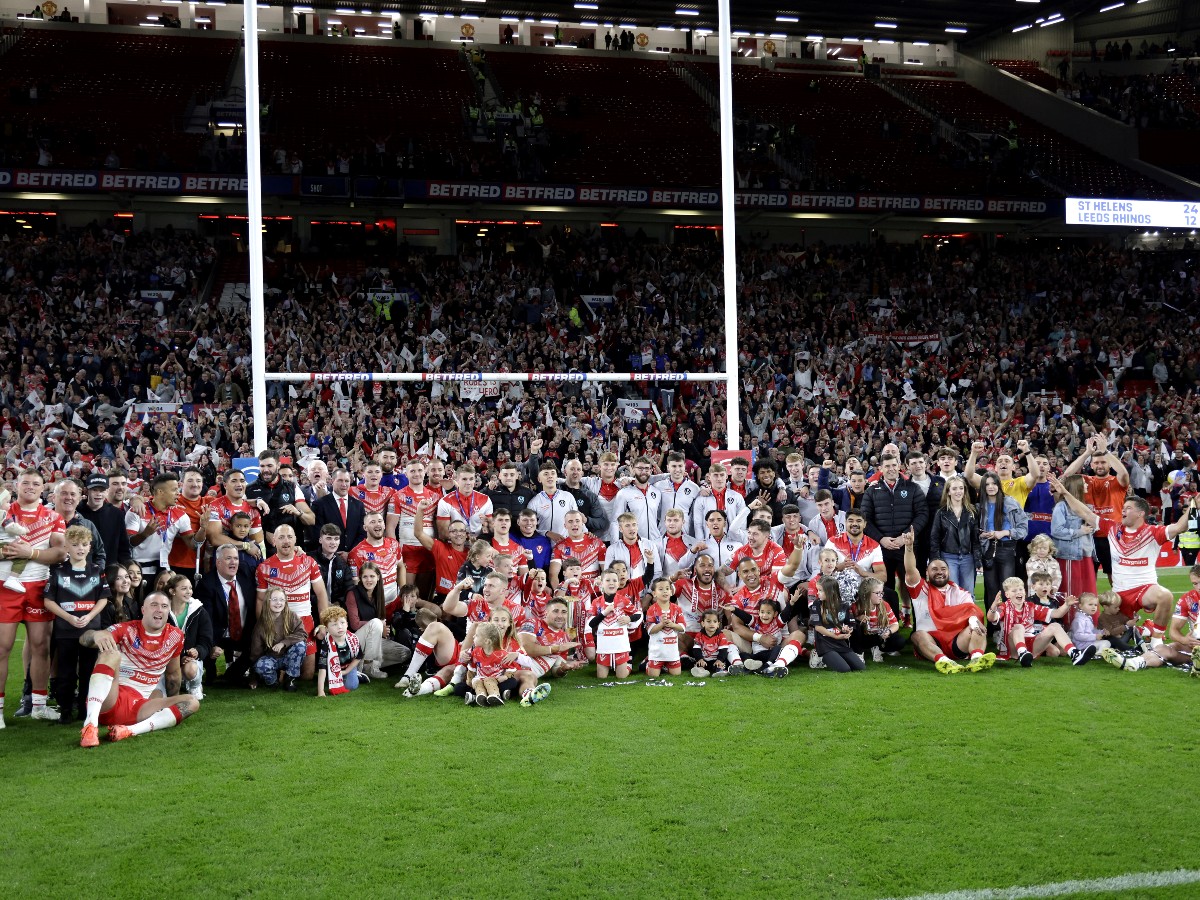