Former Huddersfield and Bradford player Alan Boothroyd has launched a seizure monitor campaign after his daughter died due to epilepsy.

Boothroyd, 54, played in the late 80s and early 90s, including a handful of Super League appearances for Halifax, before ending his career with Dewsbury and Keighley.

His daughter Felicia died last August aged 22, less than a year after suffering her first seizure in her sleep.

Along with his wife Tracy, Alan has now set up Fee’s Fund to buy wrist monitors which give an early warning of an epileptic attack in a bid to avoid more young lives being lost and has already raised almost £10,000.

Epilepsy experts warn that countless young people are vulnerable to epilepsy which can often start in their late teens or early 20s and the reasons why they suddenly begin often remain a mystery although triggers could include stress, sleep deprivation or hormonal changes.

He said: “Fee was born on New Year’s Day 1997 and was always so bright, bubbly, caring deeply for others.

“She loved animals dearly and when she was nine announced she was becoming a vegetarian and she stuck to it.”

Felicia’s seizures only happened when she was asleep and the first was in November 2018 when she was in Newcastle. She woke and immediately discovered she’d badly bitten her tongue. Felicia realised it was a seizure and in the months that followed spoke to Tracy about her fears epilepsy would one day claim her life.

Hospital scans didn’t give any indication as to why Felicia had suddenly started with the seizures and she began to take anti-epileptic medication, but it failed to stop the fits. Felicia suffered a fatal seizure while in bed at home on August 17. 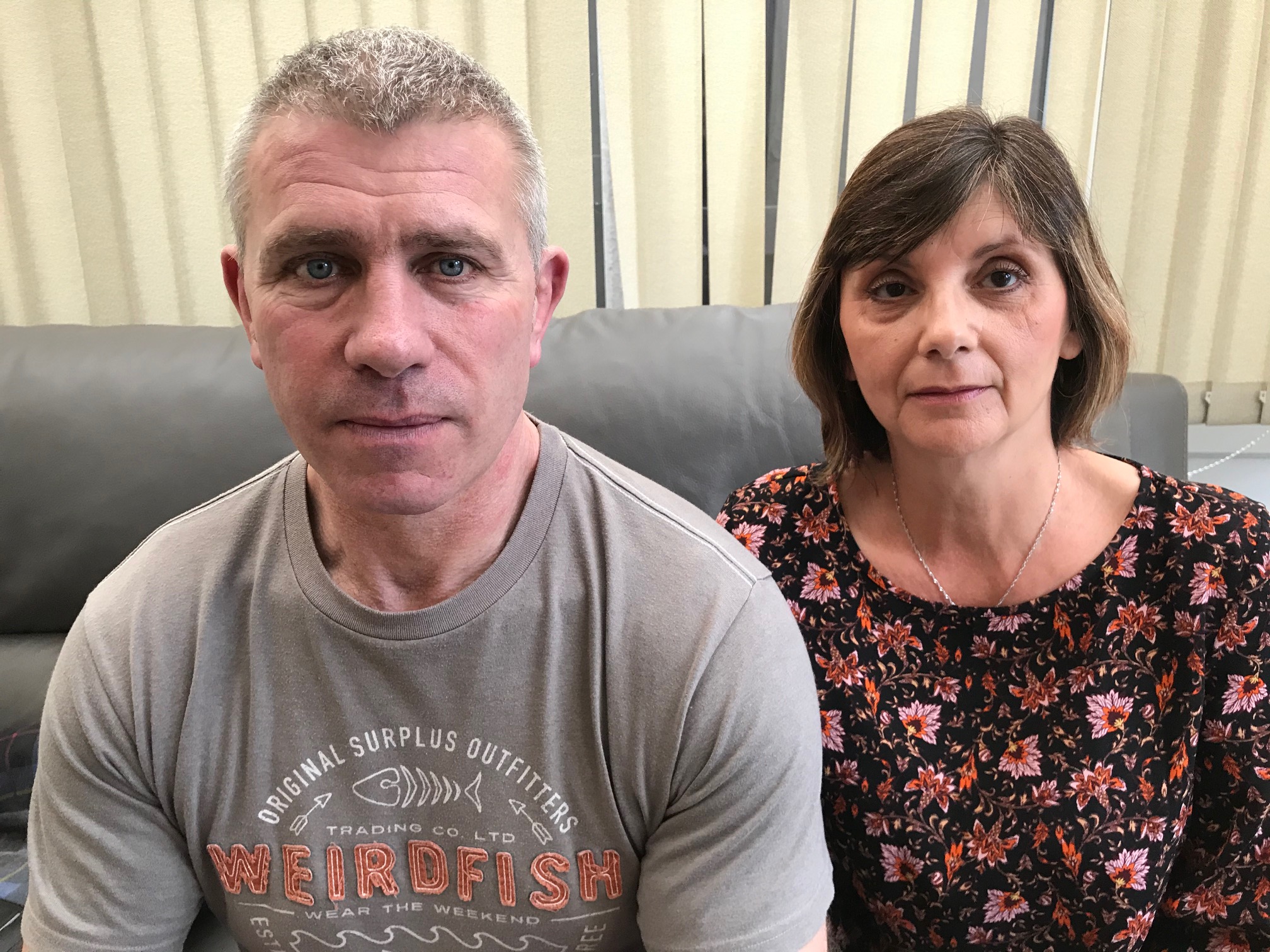 Tracy said: “You think this kind of thing would never happen to you, it just happens to other people. Well, we have now become one of those other people. I just miss Fee so much. She was always singing.”

The couple say special wrist monitors give an early indication to the onset of an epileptic attack as they pick up changes in temperature and heartbeat.

The monitors can be linked to phones or pagers to alert other people in the house so they can quickly respond to make sure the sufferer is safe during the seizure and can be put in the recovery position immediately afterwards. 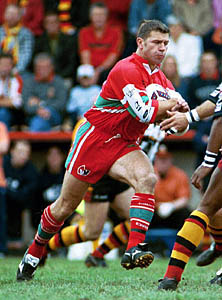 Through friends and word-of-mouth they have found five young people in Huddersfield, Calderdale and Lincoln with epilepsy who will benefit from the monitors and realise there are many more out there who need them.

To donate, visit their JustGiving page.