There is a lot games to be excited about this weekend.

There are three teams left in Super League who are still searching for their first points of the 2019 season.

Huddersfield Giants, Wakefield Trinity and Hull FC are looking to gain their first wins of the year this weekend, but they won’t come easy.

Huddersfield take on Warrington Wolves on Friday, the team who have caught the eye the most this year. Hull FC, who have not won in Super League since June last year, face a very tough trip to Wigan Warriors on Sunday and Wakefield Trinity take on Challenge Cup holders, Catalans Dragons.

Can any of them take the spoils? 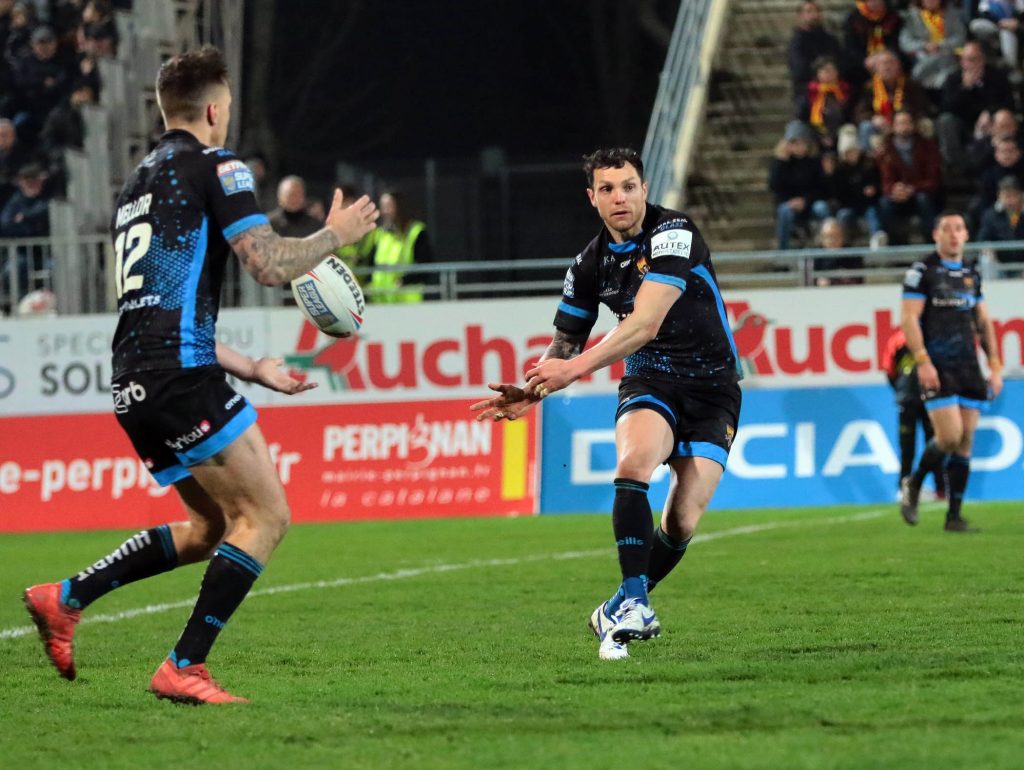 There are a number of key battles to keep an eye out for in Super League this weekend, with the pick of the bunch being St Helens’ Kevin Naiqama going up against Leeds’ Konrad Hurrell.

It will be the battle of the forward packs when Wakefield take on Catalans, just imagine the battle between Tonga internationals David Fifita and Sam Moa. 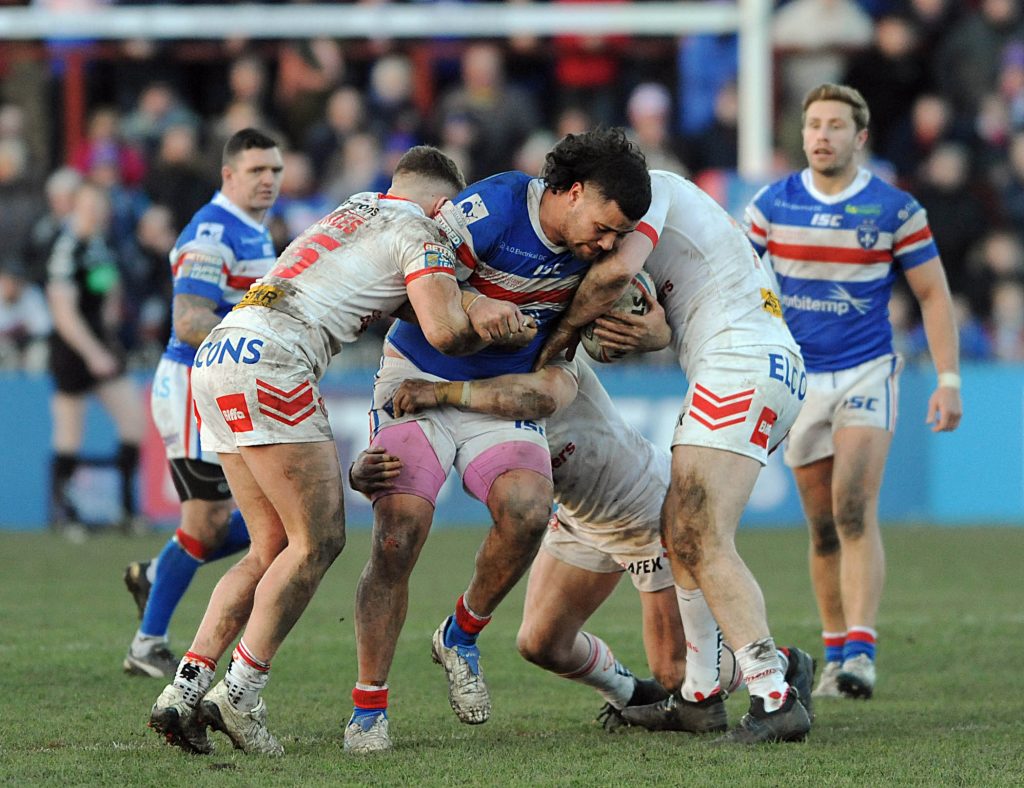 While three Super League clubs are still searching for their first wins of the season, three clubs are looking to continue their unbeaten start to the campaign.

Warrington, Castleford and St Helens have won their first two games of the season and have all impressed, with Warrington being the standout team of the competition so far.

Blake Austin and Stefan Ratchford have been standouts for the Wolves so far this season, while the Tigers face London Broncos and Saints face Leeds Rhinos.

It will be interesting to see who is top of the Super League table come the end of the weekend.

It’s #NewBeginnings for Super League and we are in for an absolute treat this year.

Sky Sports have really ramped up their game when it comes to analysis. They have had guest players – past and present – at all of their televised games so far, and it is proving to be a big hit with supporters.

The likes of Luke Gale, Jamie Jones-Buchanan, Paul Cooke, Jon Wilkin and Adrian Morley have been guests so far, and have all provided great insight to our game.

Another thing… games are spread out in a much better fashion this year than previous seasons. For example, there is a game on Thursday, two on Friday, two on Saturday and one on Sunday this weekend. Three of the games will be shown on Sky Sports and the games will also get maximum media coverage by the press, too. 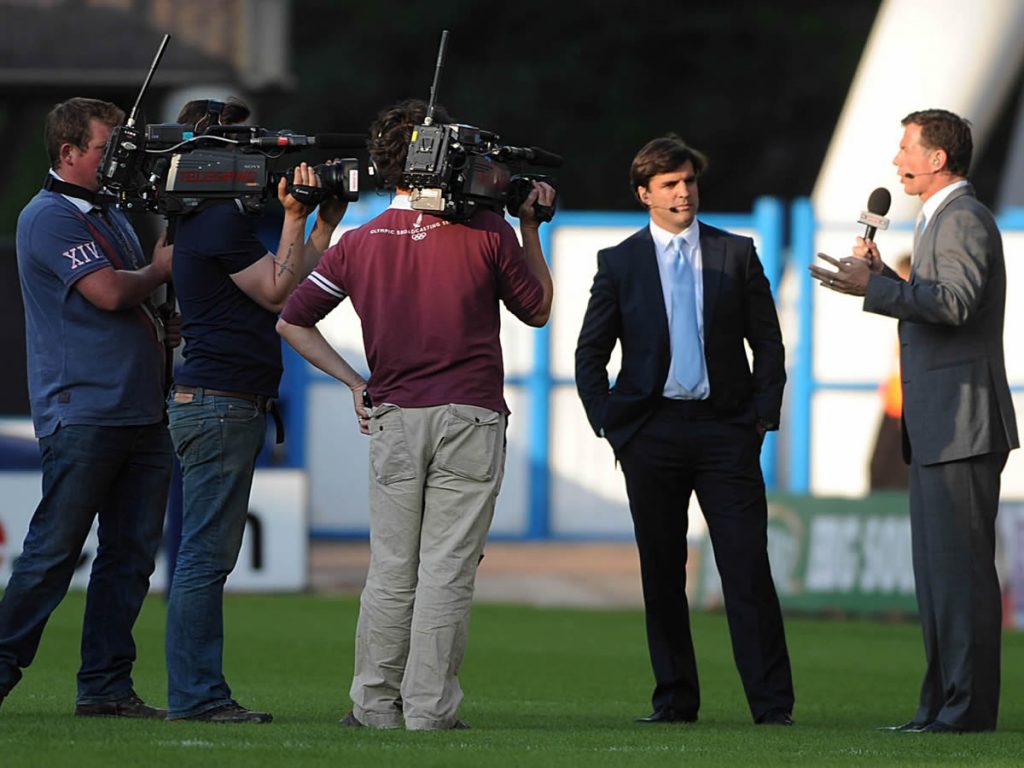 As ever, the Championship weekend is shaping up to be one hell of spectacle.

There are number of games that have no clear favourites. Barrow Raiders welcome Dewsbury Rams to Craven Park, while Bradford Bulls invite York City Knights to Odsal.

Featherstone Rovers face Halifax in what is sure to be a humdinger of a game and Leigh Centurions take on Toronto Wolfpack, and you must have been hiding under a rock if you don’t know about their rivalry.

The other two games sees Swinton Lions, who are still searching for their first win, face full-time side Toulouse Olympique.

All games take place on Sunday, so if you are free, why not go along to a local game? You can’t beat a bit of rugby league on a Sunday afternoon. 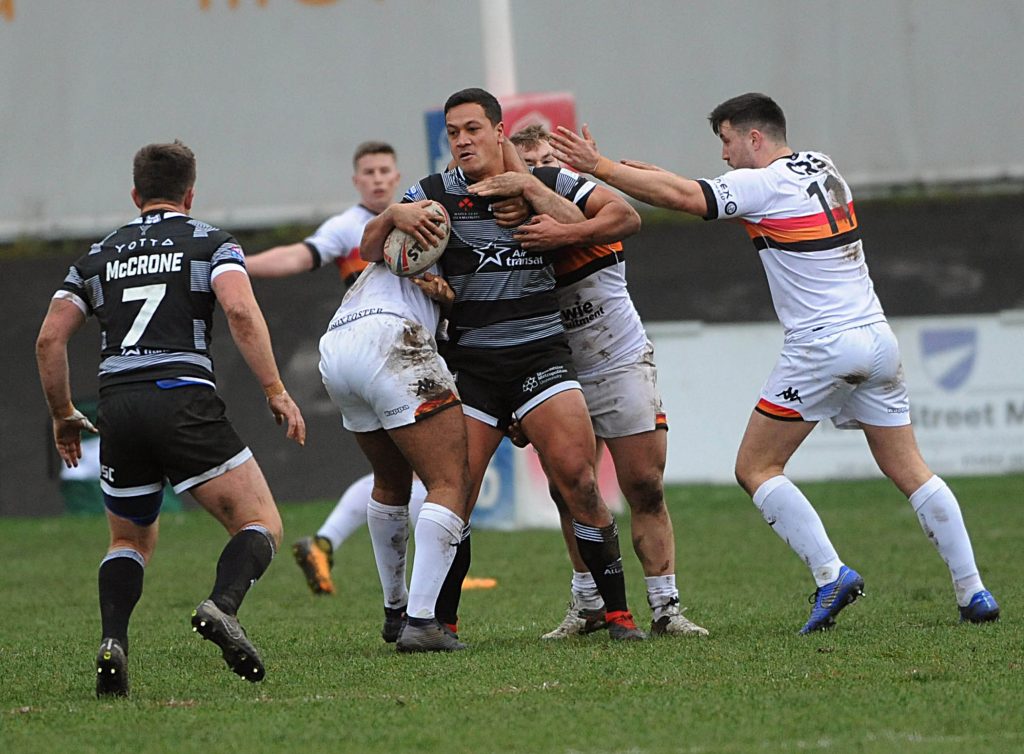