Gelling is a league above

Anthony Gelling caught the headlines for his actions off the field after Widnes’ 46-10 win over Halifax, as he sat in the stands with a young fan in the match’s final minutes, hours after issuing a rallying call on the club’s social media.

The Cook Islands international was as entertaining on the field as he was off it though, contributing with two tries and two assists in a spectacular display that proved him as a clear class above Championship level.

Given the concerns over whether his move would materialise during the off-season, Vikings supporters will be increasingly delighted to have a player that could easily be regarded as the best in the division in their side.

Sheffield live up to billing

Sheffield Eagles were labelled as the dark horses of the league by many and they clearly lived up to expectation with a 64-10 thrashing of Swinton Lions.

Of course, only so much can be taken from a win over lowly Swinton, but this was the first time Sheffield had put over 60 points on the board in a league match since a play-off win over Barrow Raiders back in 2013.

A trip to Barrow this weekend will no doubt be a tougher test of their potential capabilities. 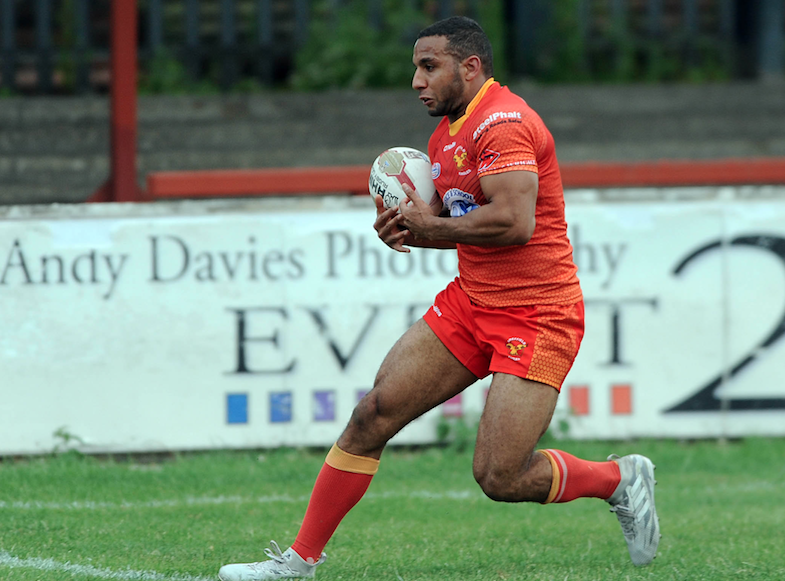 Given the dramatic circumstances that surrounded the conclusion of 2018 and the subsequent squad rebuild undertaken, a slow start by part-time side Leigh would have been understandable.

But, any suggestions of just that were proven wrong with a 24-16 win over full-time side Toulouse – who finished third last year.

Veteran half-back Martyn Ridyard will be pivotal to their success, having set up a couple of tries as well as kicking four goals. 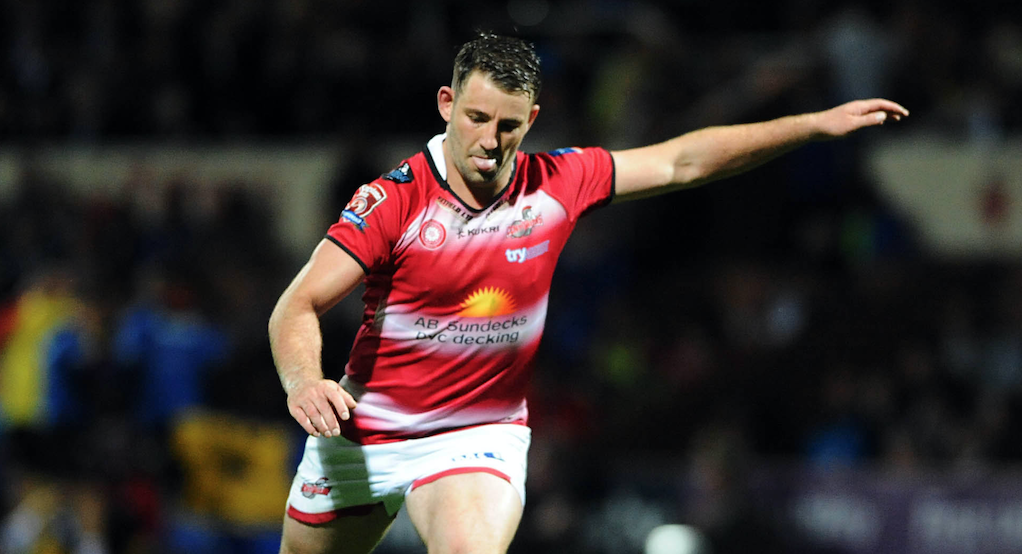 Despite a 14-0 defeat to Toronto Wolfpack, there are plenty of positives to take for York City Knights.

Few sides – perhaps none – will trail the big-spending Wolfpack by just four points with a dozen minutes remaining as the Knights managed to at Bootham Crescent, showing their defensive class.

A trip to Dewsbury Rams next week provides the Knights with a better chance of victory and it’s a match they should win if they seriously harbour ambitions of being in the play-off mix. 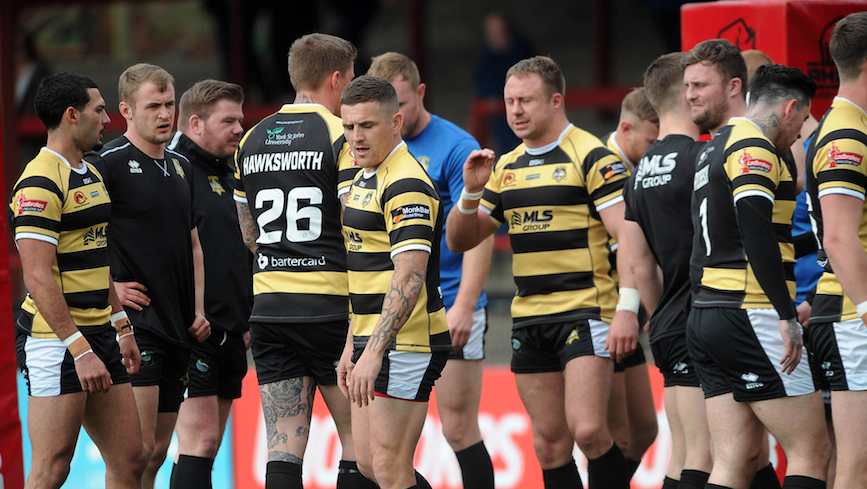 The competition is as competitive as ever

It seems to be an annual theme of conversation to claim that the Championship is more competitive than ever, but judging by the round one results, it’s hard to disagree.

Barrow – who took just a point from last year’s regular season away matches – won 22-18 at Batley Bulldogs, while Bradford Bulls edged narrowly past Featherstone Rovers in a 17-16 triumph on their first game back in the Championship.

There was a clear run away top six last season, but it seems doubtful that the same will occur this time around with the likes of Barrow, Sheffield, York and Bradford all looking increasingly likely to break that bubble. 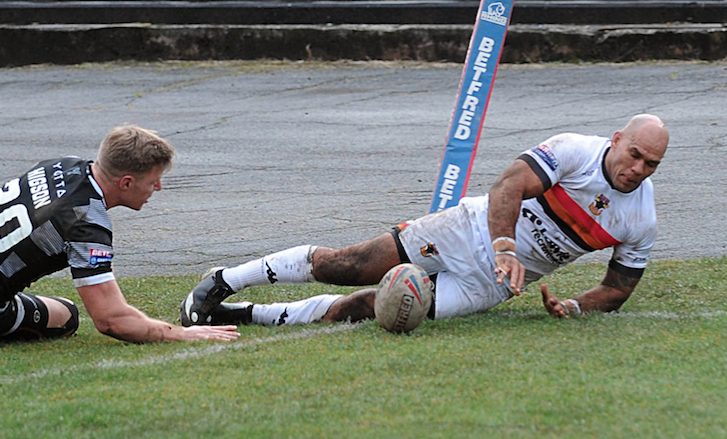