With fixtures and dates confirmed for the 2022 season, there is plenty to look forward to in the world of rugby league in the new year.

Here, we have compiled a list of five things to look forward to in the new rugby league season. This is in no particular order.

French derbies in the Super League 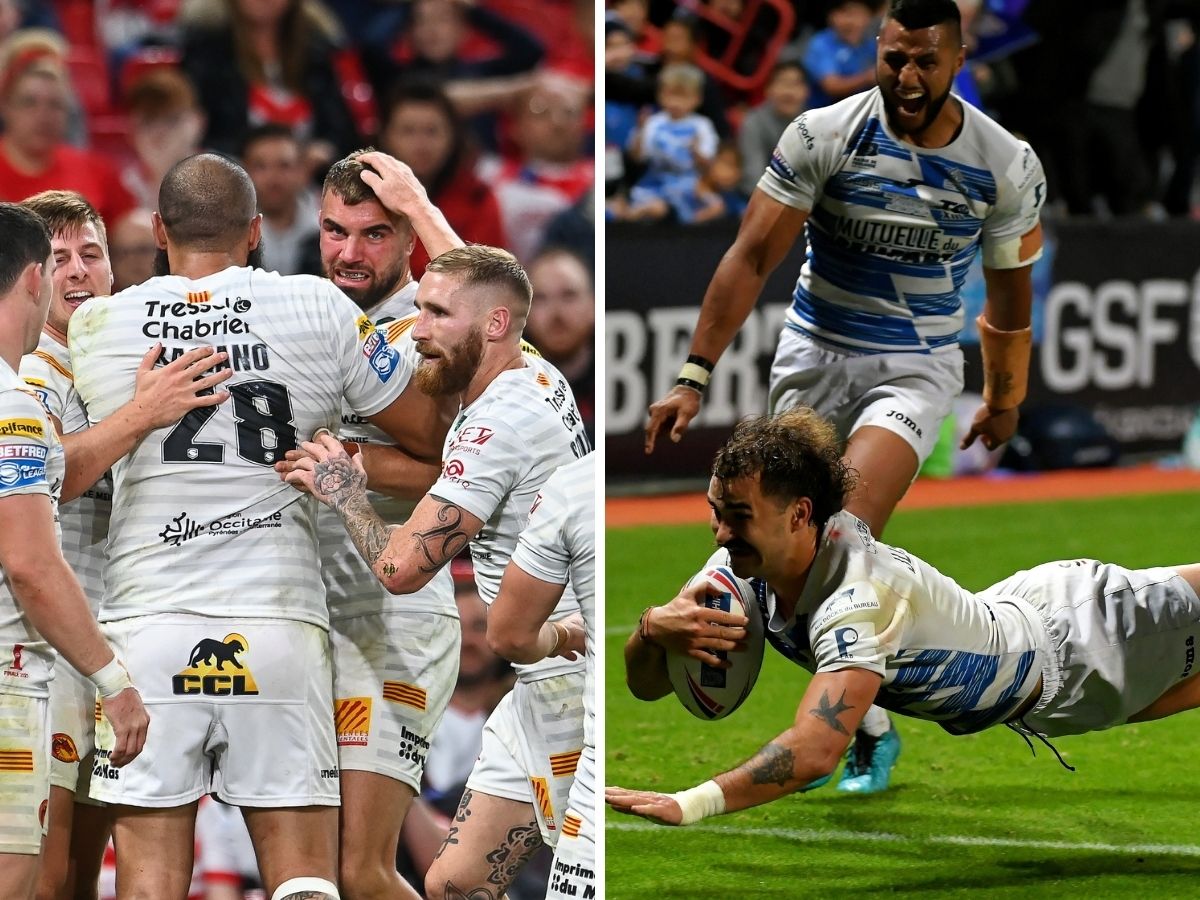 Even though Toulouse are the third French side to have competed in the Super League, two have never been in the competition at the same time.

Now, 16 years later, we will get two French sides in the competition for the first time in it’s 26 year history.

The first match up between the two will take place on Thursday 14th April at the Stade Gilbert Brutus, in one of the first matches of the Easter weekend.

It is then Toulouse’s turn to host 2021’s Super League league leaders in August. This match will take place on Sunday 25th August. 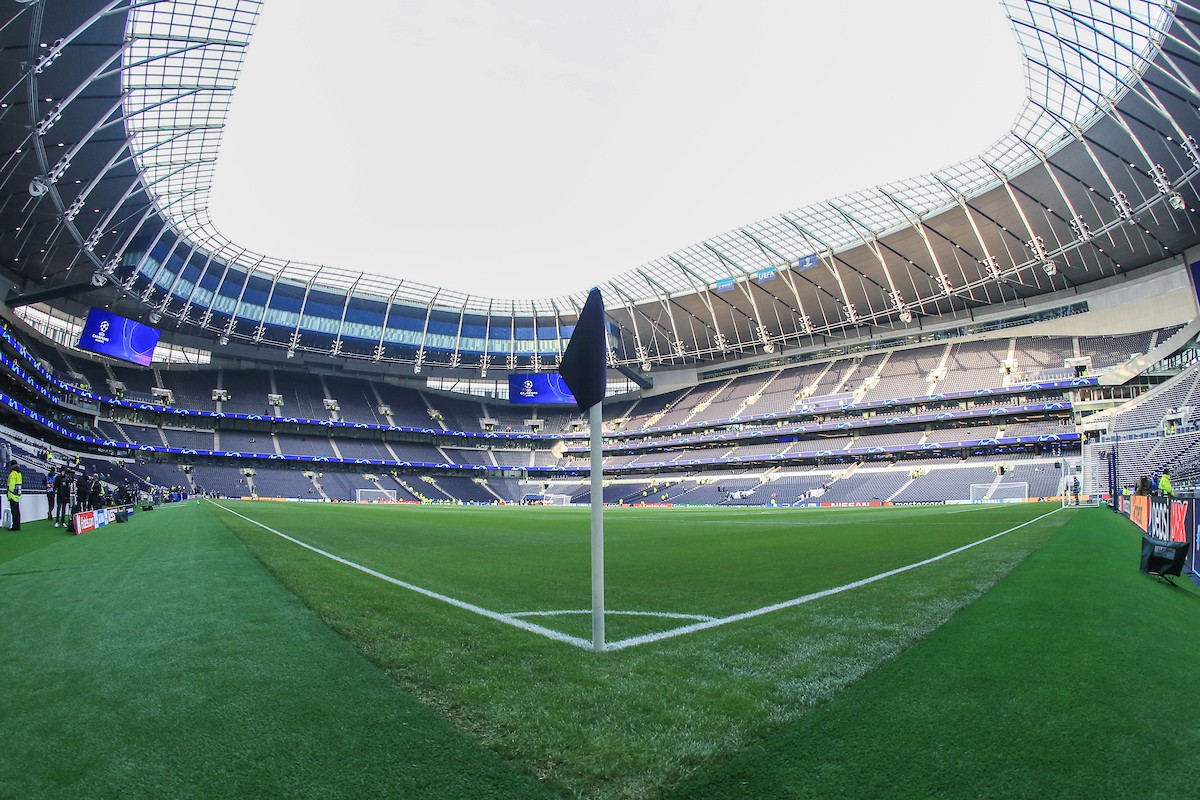 For years, Wembley has been the home of the Challenge Cup Final. Since it reopened in 2007, every cup final has been held there.

However, this year, there will be a new home, still in the capital, for one of rugby league’s showpiece events.

The Tottenham Hotspur Stadium will be the temporary home of the final, which is due to be played at an earlier date this year of 28th May.

The stadium was due to be part of the Ashes lineup for 2020, but the series was postponed amid the global pandemic. It has also hosted NFL matches in recent years.

It is another venue to take our great game to. 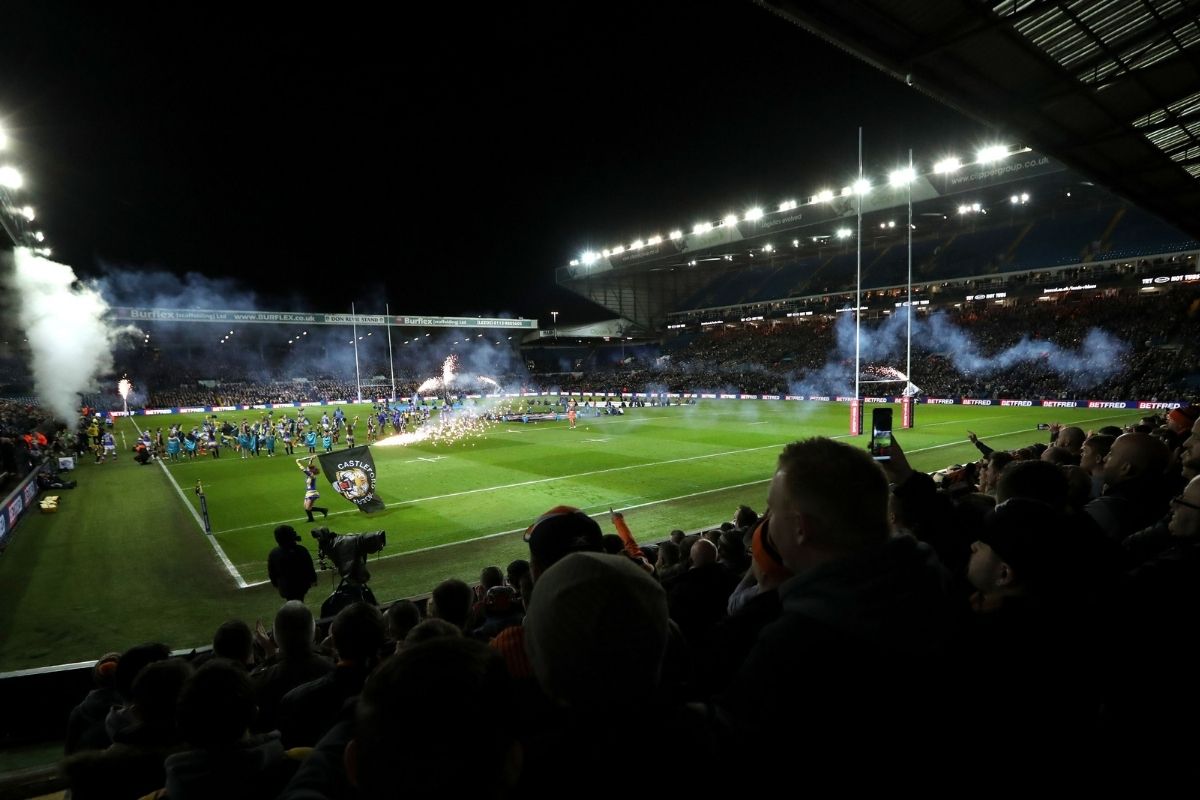 The triple header of action was at the University of Bolton Stadium in 2019, before the pandemic ensured 2020’s games were played behind closed doors.

Then in 2021, the games were moved to Leigh Sports Village, as only small crowds were allowed at the time.

However, this year, rugby league will return to Elland Road for the first time since the Super League clash between Leeds and Castleford in 2018. This was a result of Leeds needing to use the stadium while the redevelopment work at Headingley finished.

The stadium, which houses Leeds United, has had a long history with rugby league. Many internationals have been played there, the latest being a clash between England and New Zealand in 2018.

Cornwall will compete in League One for their first competitive season. It means a new away day, and potentially a new spot to grow the sport.

They gained their licence after Ottawa Aces decided not to travel over amid the ongoing situation with the pandemic.

Preperations have recently begun for the south coast side. Neil Kelly has already been confirmed as the Head Coach, and Anthony Mullally is also confirmed as their first signing.

They have a bye week in the first round, but will get their campaign underway against Midlands Hurricanes a week later. 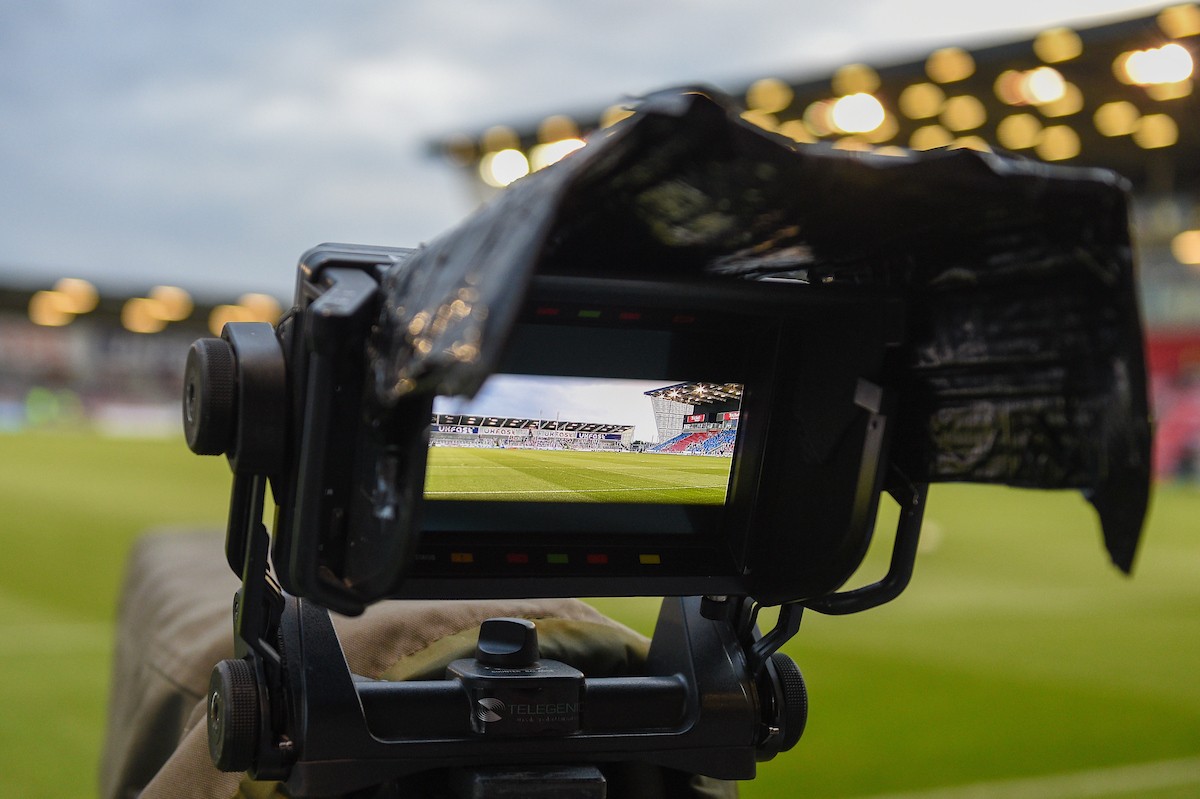 Thanks to new TV deals with Channel 4 and Premier Sports, there will be more rugby league action on our screens than in recent years.

Premier Sports have gained rights to show Championship matches on Monday night. There will be over 30 matches will be shown over the course of the year. This includes the Summer Bash and the playoffs.

This includes the existing deals with Sky Sports and the BBC. They already show live Super League and Challenge Cup matches respectively.

All in all, it makes rugby league more accessible to people, which is vital for the future of the game.