Two of the game’s biggest rivals will meet in the 23rd Super League Grand Final when Wigan take on St Helens at Hull’s KCOM Stadium on Friday night.

Here, the PA news agency looks at the main talking points behind the belated climax to the 2020 season.

A new venue but no crowd 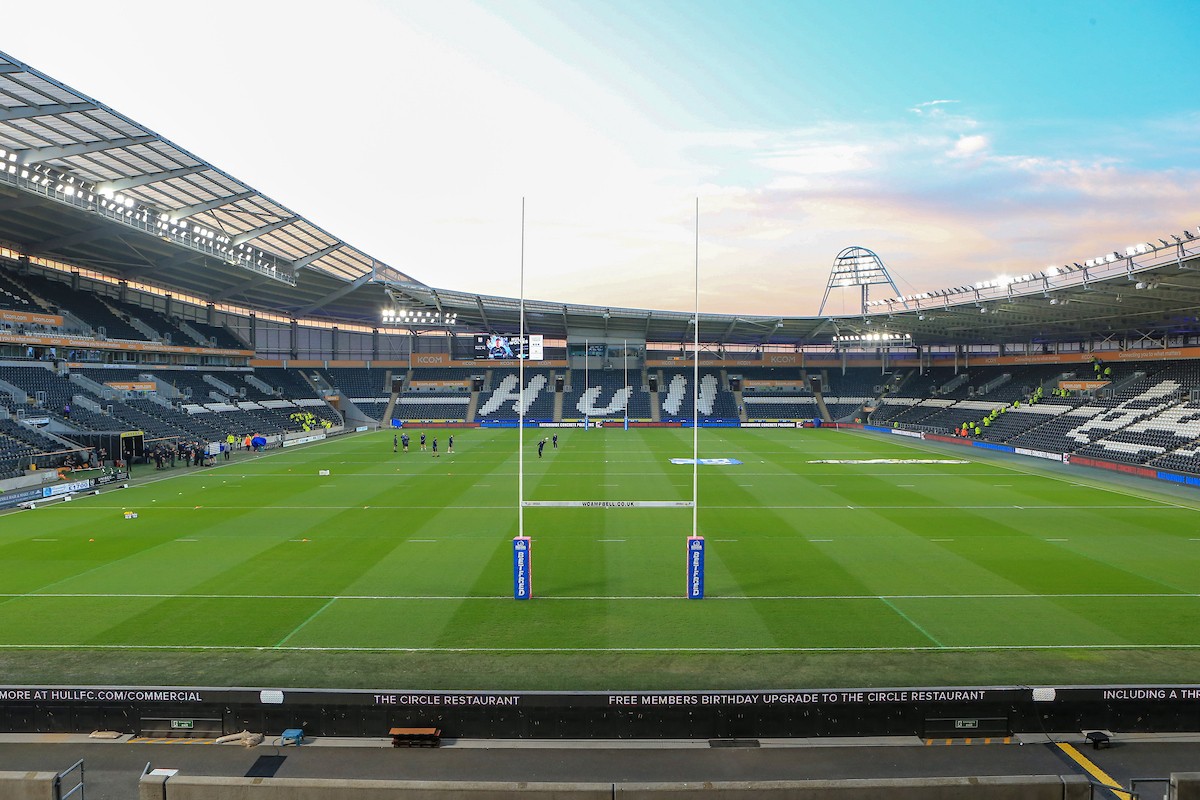 The league was forced to search for a new venue after Old Trafford, host for every Grand Final going back to the first in 1998, became unavailable due to Manchester United’s European commitments. Headingley was considered but ruled out due to Leeds’ potential involvement and organisers plumped for Hull’s KCOM Stadium and would no doubt have been relieved when the Black and Whites failed to make the most of their unexpected play-off opportunity.

It promises to be a surreal experience without raucous spectators, but Wembley successfully hosted the Challenge Cup final behind closed doors in October and Super League has a few fireworks up its sleeves which it hopes will make the occasion special still. 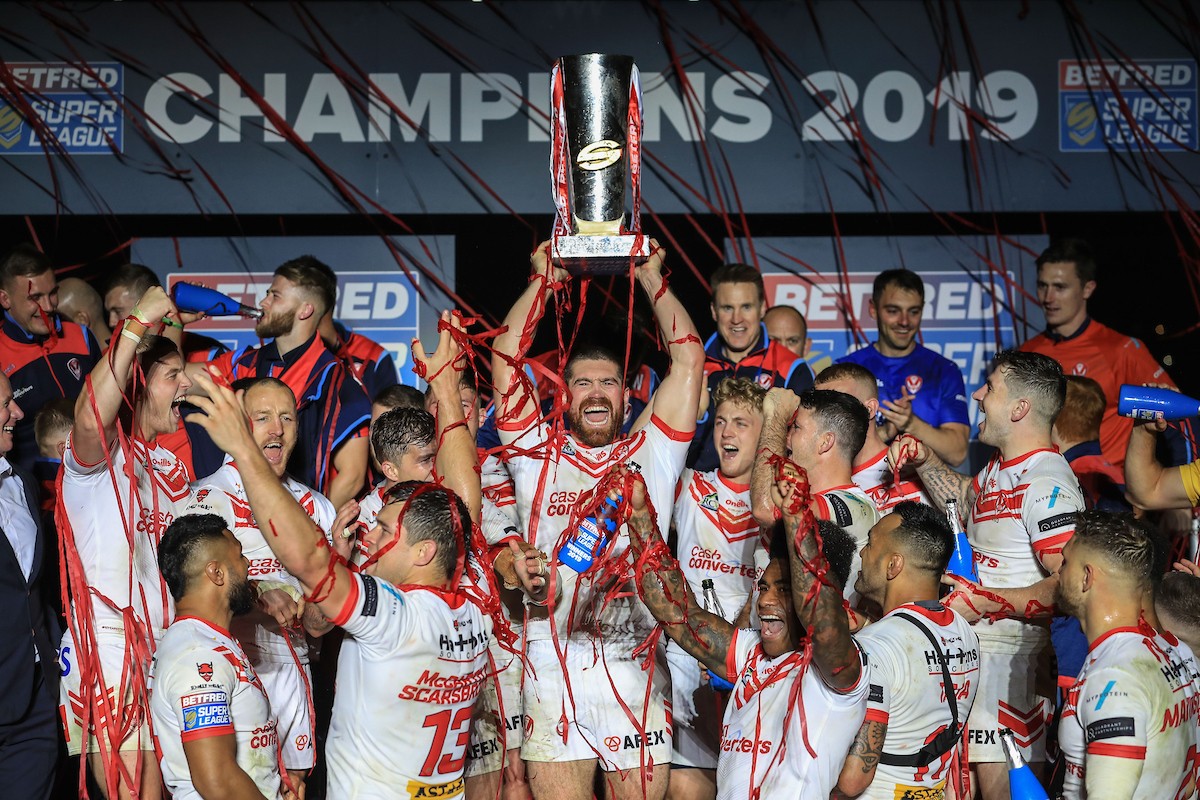 The 23rd Grand Final features the two of the most successful clubs in the Super League era. St Helens will extend their own record of 12 Grand Final appearances, but the losers will set a new, unwanted record for most defeats, both having previously lost on five occasions.

Only Leeds and St Helens have ever managed to retain their Super League title and it is 20 years since Saints achieved the feat.

No place for sentiment 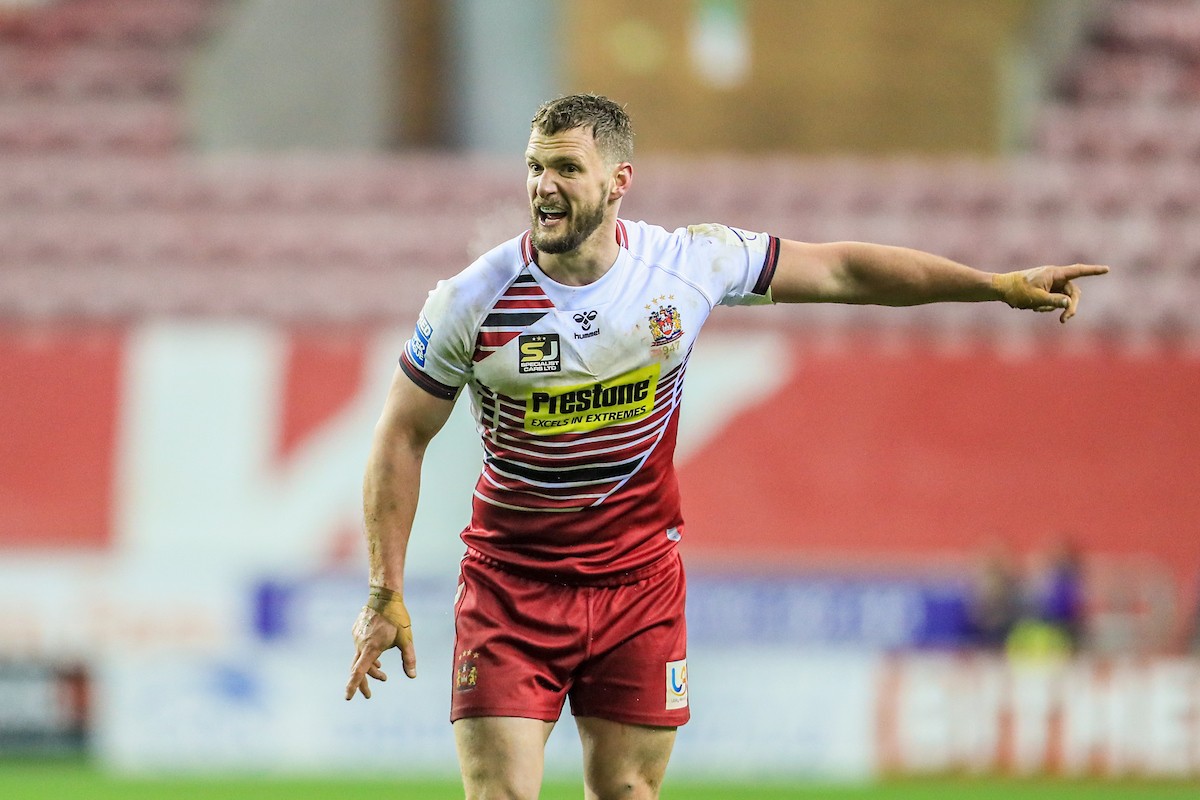 With selection on Friday night, Wigan captain Sean O’Loughlin will become the oldest player to feature in a Grand Final – in his last game before retirement.

He turned 38 on Tuesday and will surpass the current record held by former Bradford and Leeds forward Jamie Peacock, who was 37 years and 300 days old when Leeds beat Wigan in 2015.

The unfortunate injury to Ben Flower could open the door for front-rower George Burgess, who has been named in coach Adrian Lam’s 21-man squad and could become only the second British player, behind Adrian Morley, to play in a Grand Final-winning side in both England and Australia. 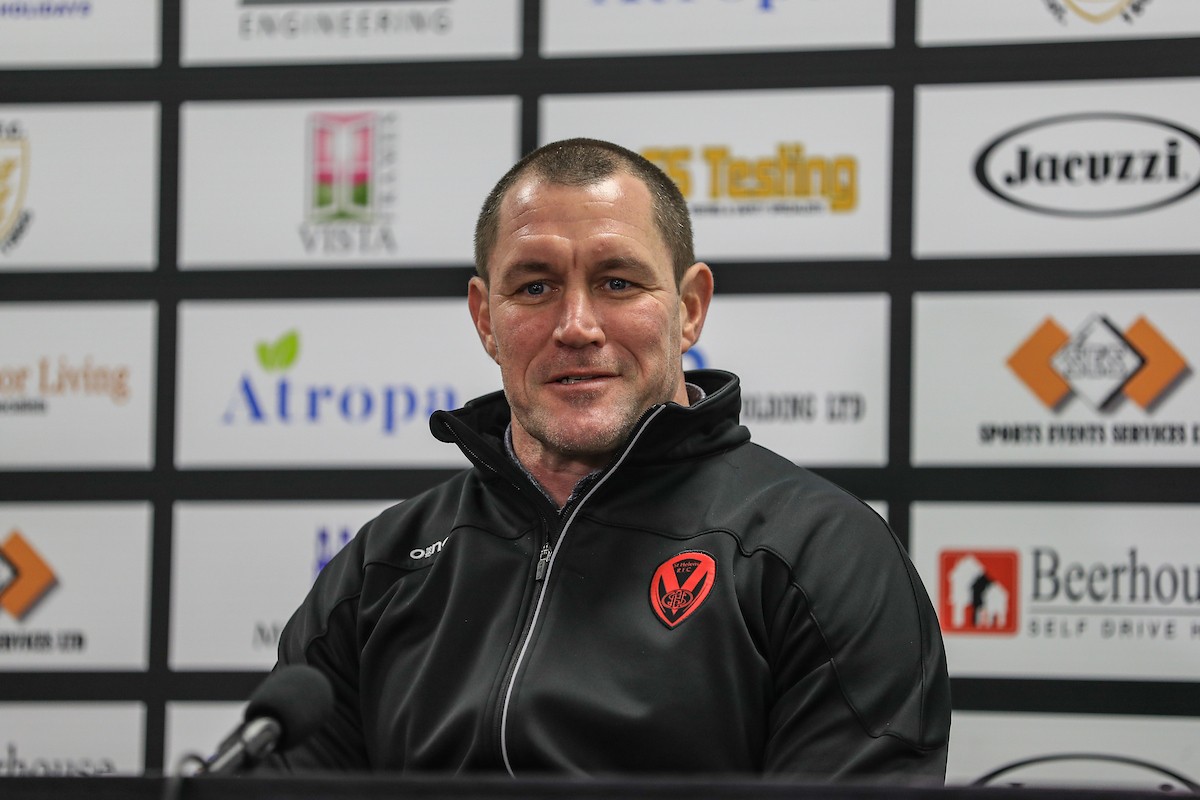 Both Kristian Woolf (St Helens) and Adrian Lam (Wigan) say victory on Friday would provide them with a domestic coaching career highlight.

Woolf famously masterminded a win for Tonga over both Great Britain and Australia in 2019 but is in his first spell as a club head coach, while Lam is in his second year with the Warriors and picked up his first silverware a fortnight ago in the shape of the League Leaders’ Shield. Lam, incidentally, has one Super League Grand Final appearance to his name, scoring Wigan’s try in their 37-6 defeat by Bradford in 2001.