The international Test series between England and New Zealand was a cracker, so we have decided to pick out five of the most impressive players in the series.

The St Helens flyer only made his international debut against the Kiwis in the mid-season Test in Denver, but he has excelled ever since – for club and country.

Makinson was one of – if not – the best winger in Super League in 2018, earning himself a place in the Super League Dream Team alongside Wakefield Trinity ace Tom Johnstone.

The 27-year-old played in all three Test matches against New Zealand this autumn, with his standout performance coming in game two at Anfield. He bagged a hat-trick and made two try-saving tackles to help England secure the Baskerville Shield, earning some a bet365 bonus code. If you didn’t know of the Golden Boot winner before the tournament – you do now. 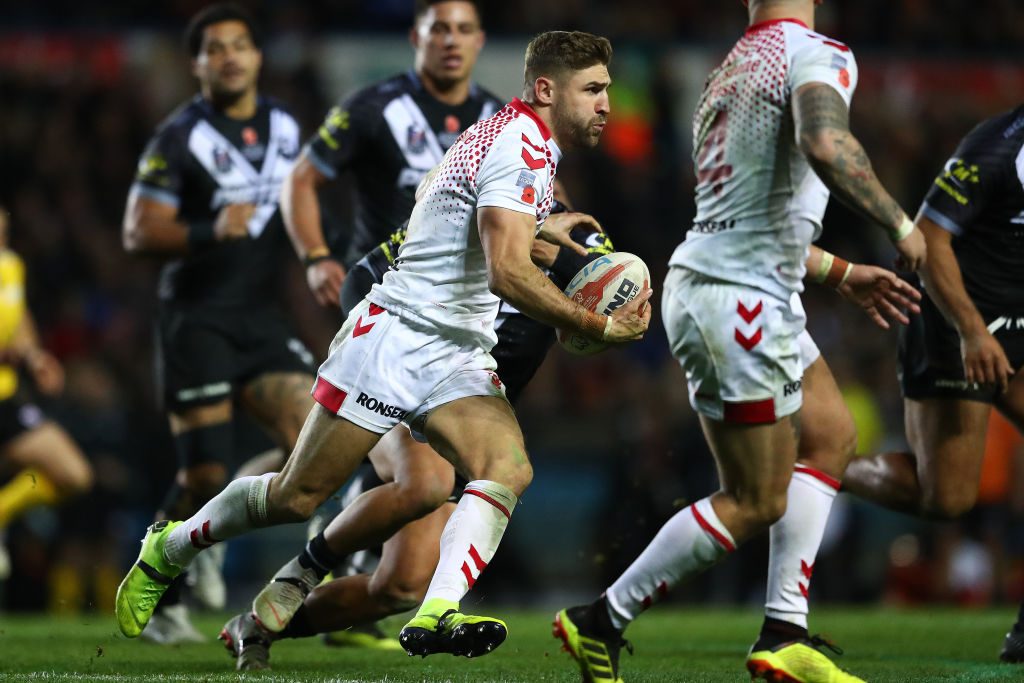 What more can be said about Nikorima? The kid is a very special talent and is the next Shaun Johnson, for sure.

The 24-year-old has been a standout half-back in the NRL for the last couple of years now thanks to his impressive performances for Brisbane Broncos.

All the eyes were on Johnson before the start of the series, but Nikorima was the Kiwi half-back who shined on the big stage. His footwork is incredible and he provides a lot of creativity. 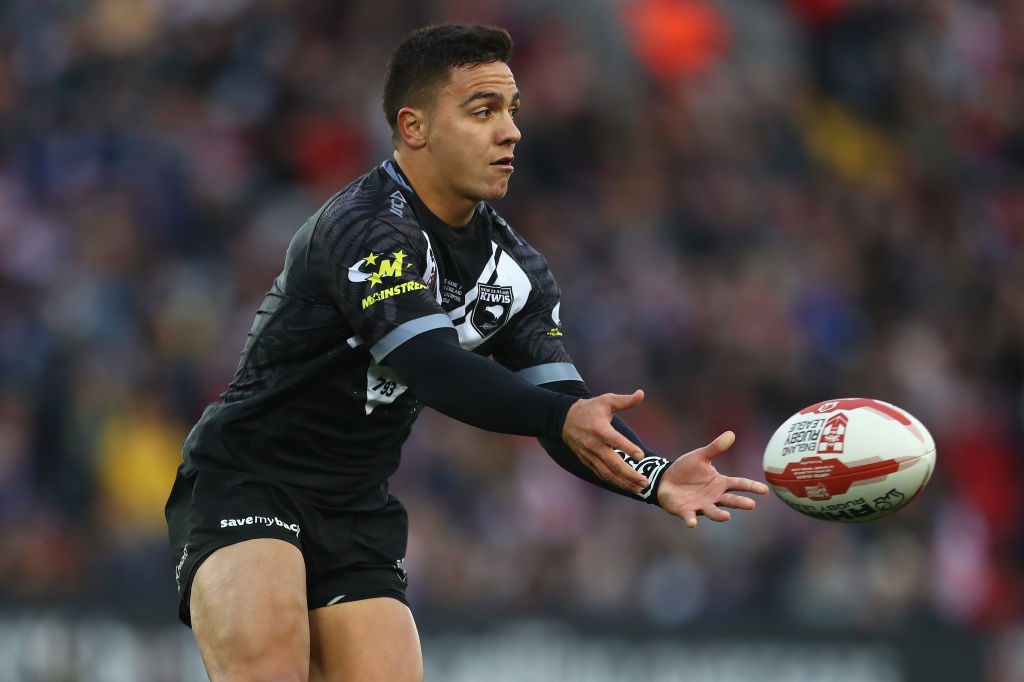 Some people think that Whitehead was unfortunate to miss out on the Golden Boot award to his international team-mate Makinson.

Whitehead’s performances in an England shirt in recent years have been remarkable. He has played over 20 times for his country now and has established himself as one of the best back-rowers in the world.

The 29-year-old has a first-class attitude and has the hunger and desire to never give up. He is surely one of the first names that goes on Wayne Bennett’s teamsheet. 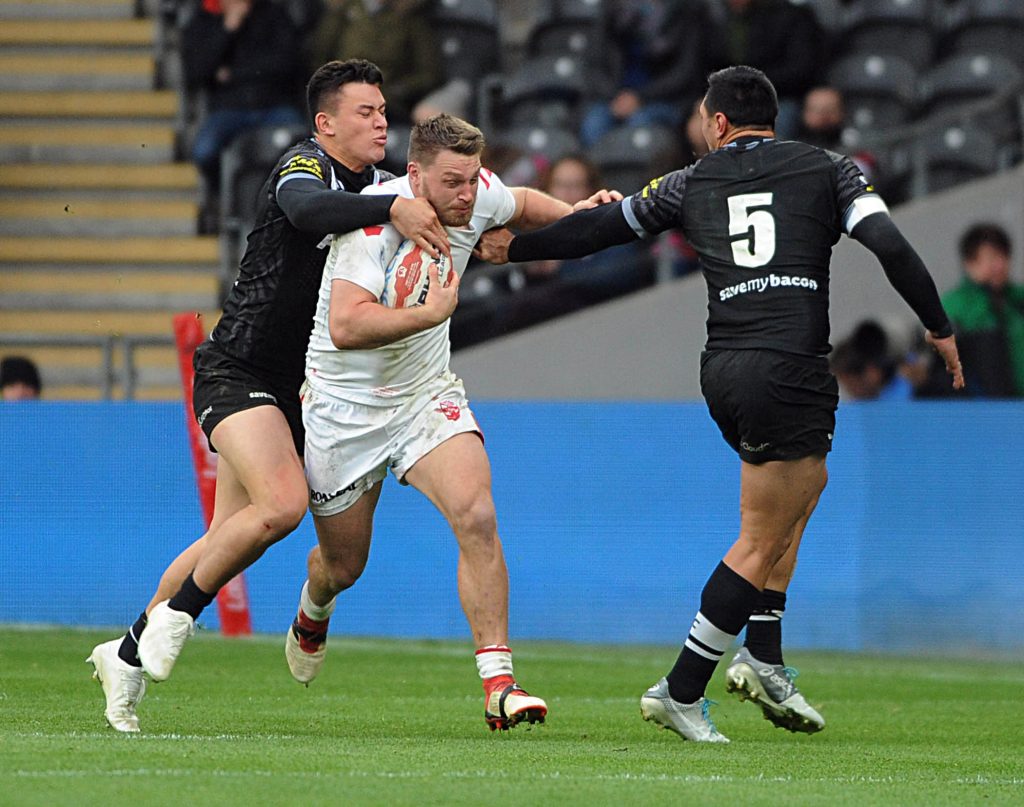 The 23-year-old is one of them players you just never get tired of watching. He is simply sensational in both attack and defence.

A feel-good story was also created in the series. Watene-Zelezniak was named captain of the Kiwis and his great-grandfather, Steve Watene, was the first Maori captain of the national side in the 1930s.

He certainly would have made his great-grandfather proud in the series. He carries the ball as strong as a back-rower and his runs are so explosive that teams struggle to deal with him. He has the potential to be the best player in the world. 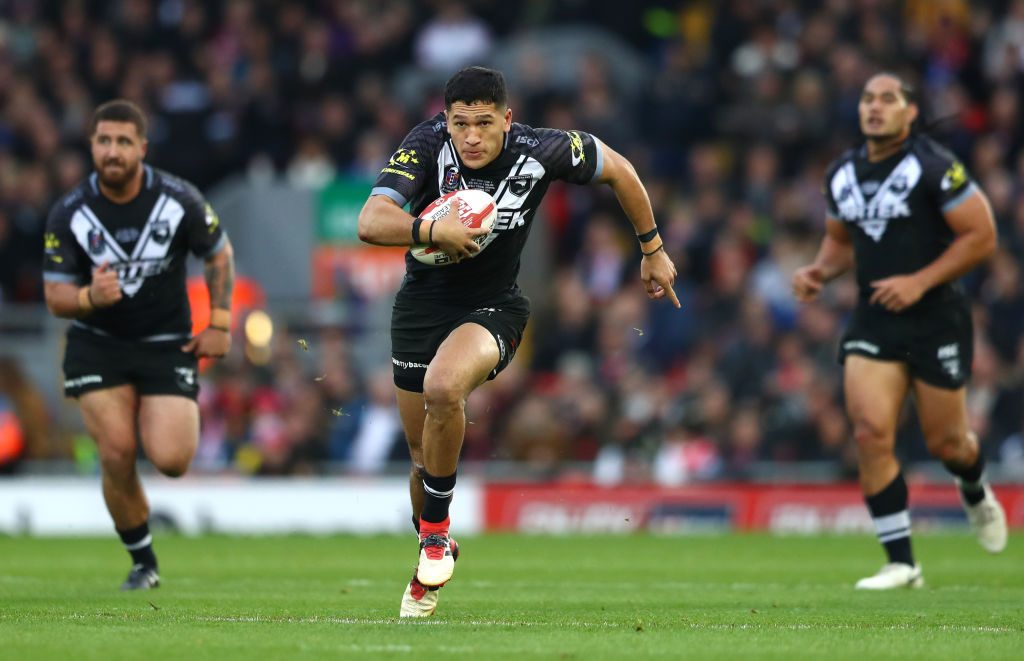 Bateman started his career at Bradford Bulls and moved to Wigan Warriors ahead of the 2014 season for just £70,000, which must be one of the bargains of the Super League era.

He has gone on to achieve great success at the Warriors, winning two Grand Finals and also being named in the 2018 Super League Dream Team.

The 25-year-old played at centre for England at last year’s World Cup but was moved into his preferred position of back-row for this autumn’s Test series. He was outstanding for England and like Whitehead, just doesn’t know when to give up. In fact, he doesn’t know how to give up. He just keeps going and going.

He will ply his trade for Canberra Raiders in the NRL next year, and if he performs like he did for England this autumn, there is no reason why he can’t become a world superstar. 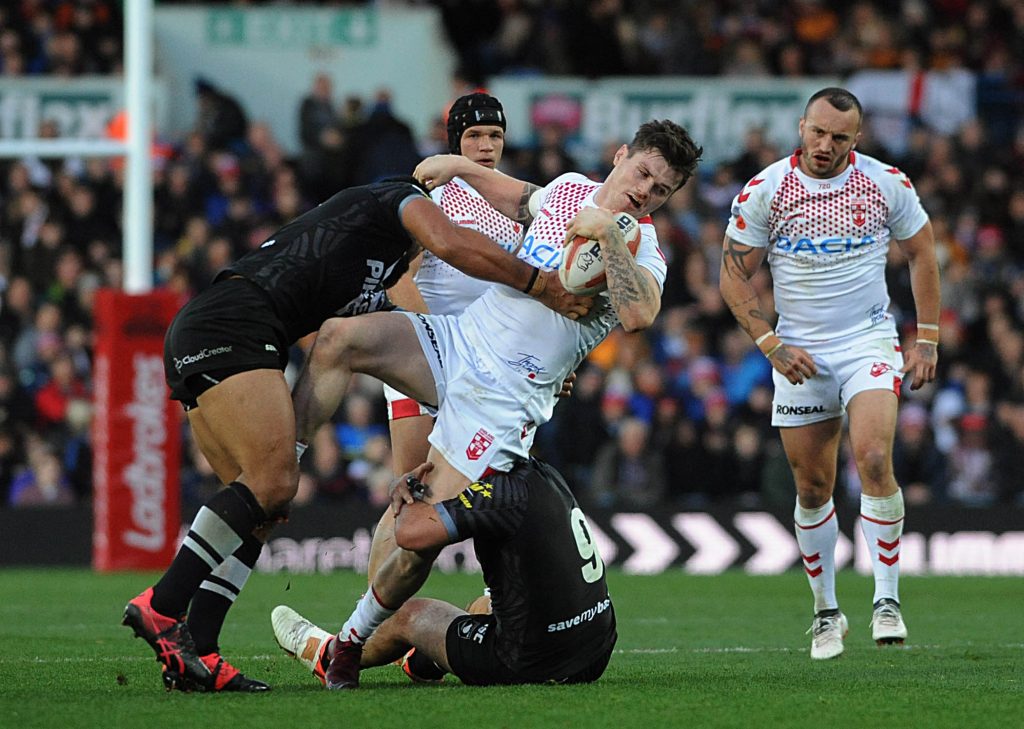