Wigan Warriors half back Brett Finch has confirmed his desire to stay at the club at the end of his contract.

The 30 year old’s initial contract runs out at the end of the season but Finch is keen to stay at the club if they wish to keep him.

Finch, who joined the club from Melbourne at the end of 2010 after spells with Canberra, Paramatta and Sydney, was rumoured to be making a return to the NRL at the end of this year.

“I haven’t heard from the club yet. My main focus is just playing well and hopefully that will take care of itself as the season goes on.

“I’d definitely like to extend my stay here, but I understand Wigan have got plenty of young fellas coming through – local players as well – and they might want to head in a different direction.

“I’ll just play it by ear. I’m enjoying my time here and I’d certainly give Wigan the opportunity if they want to keep me.”

Finch was signed by Michael Maguire whom he worked with at the Storm, however he has been keen to point out that he is enjoying life under new boss, Shaun Wane.

“When I signed, I expected Madge to be here a lot longer than the 12 months, but I came with an open mind and, the longer I’ve stayed, the more I’ve enjoyed it,” he added.

“You get familiar with the surroundings. Even though it’s a long way from home, it’s never something that’s bothered me too much. It’s always going to be there.

“Even though we had the change of the coach, I knew what Waney wanted and what he expected and it’s been really good playing under him. I get on great with him.

“Shaun is a very passionate Wigan man. He’s obviously played for the club and been involved in coaching a lot of these guys.” 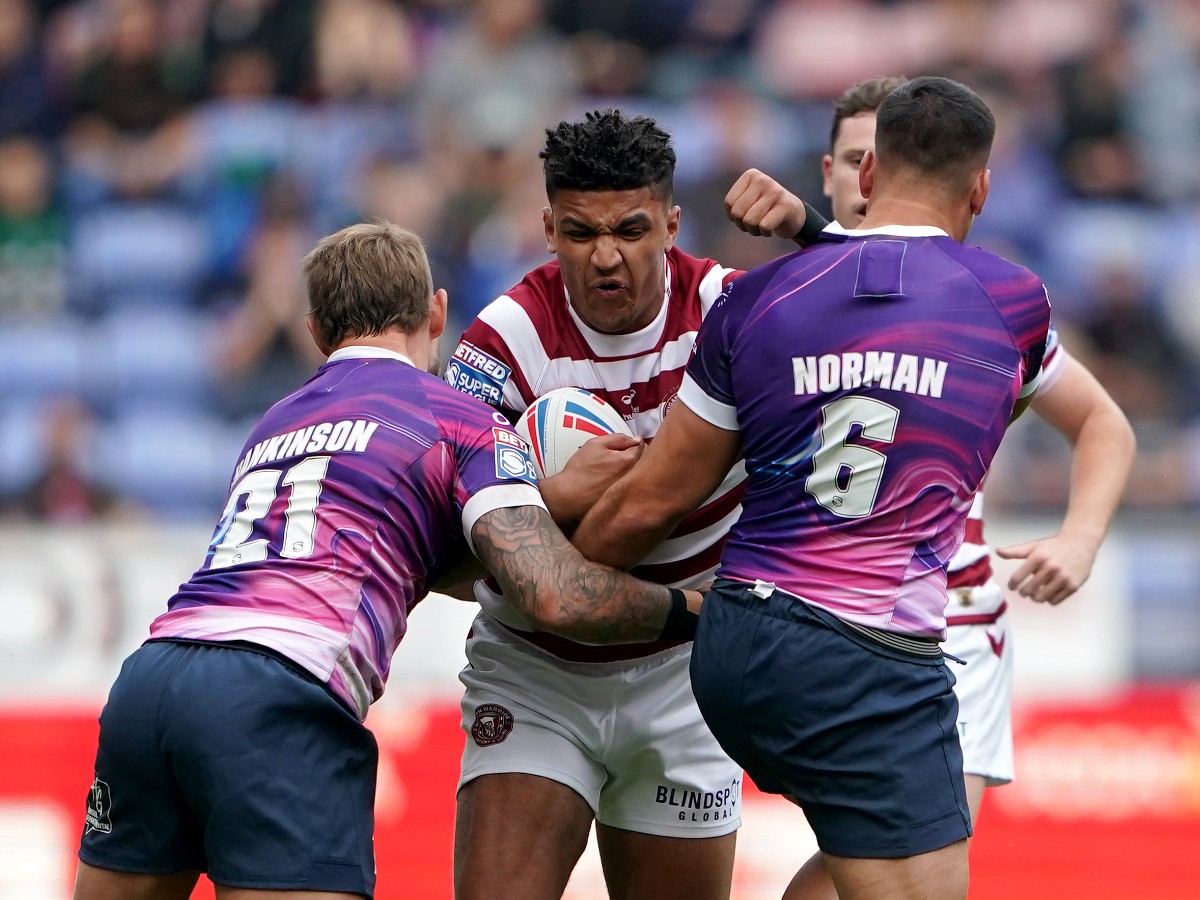