Championship side Featherstone are seeking formal talks aimed at securing a place in Super League for 2021.

Rovers, who missed out on promotion to the top flight after losing to Toronto in last year’s Grand Final, want to take the place of the Canadian side.

The Wolfpack withdrew from the 2020 competition during the coronavirus stoppage after hitting major financial difficulties.

Featherstone offered to take their place immediately while London Broncos, who were relegated last year, were also suggested as a potential alternative to keep the competition at 12 teams.

A decision was made for Super League to continue with 11 teams, with Toronto’s results being expunged from the league table, but the situation for 2021 is yet to be determined.

Toronto are hoping to return but would need approval.

With no automatic promotion or relegation due to the CVOID-19 pandemic, Featherstone believe they can make a strong case to replace them.

A statement from the club read: “Featherstone Rovers are seeking formal discussions with Super League officials and the RFL (Rugby Football League) to be permitted to play in the Betfred Super League in 2021.

“Featherstone Rovers believe that the club is best positioned to fulfil any vacant positions within Super League due to the impressive infrastructure that has been developed at the club over previous seasons.”

Rovers chief executive Davide Longo added: “Our performances on the field are consistently high, the club’s facilities meet the regulations imposed by Super League and we have a strong following of passionate supporters who engage with the club’s fantastic off-field operation.

“Featherstone Rovers has arguably been one of the best and most consistent teams outside of Super League for the past 10 years.

“This shouldn’t be overlooked and cannot be challenged by any other club below the elite division. With the possible opportunity to play in the 2021 Super League, I am certain this great and traditional rugby league club would thrive at the highest level.”

Meanwhile, Leigh owner Derek Beaumont has revealed he also wrote to the RFL with a view to the Centurions taking Toronto’s place in Super League this year.

He also says in a statement he offered Toronto the use of Centurions players but this approach “wasn’t even acknowledged or declined”. 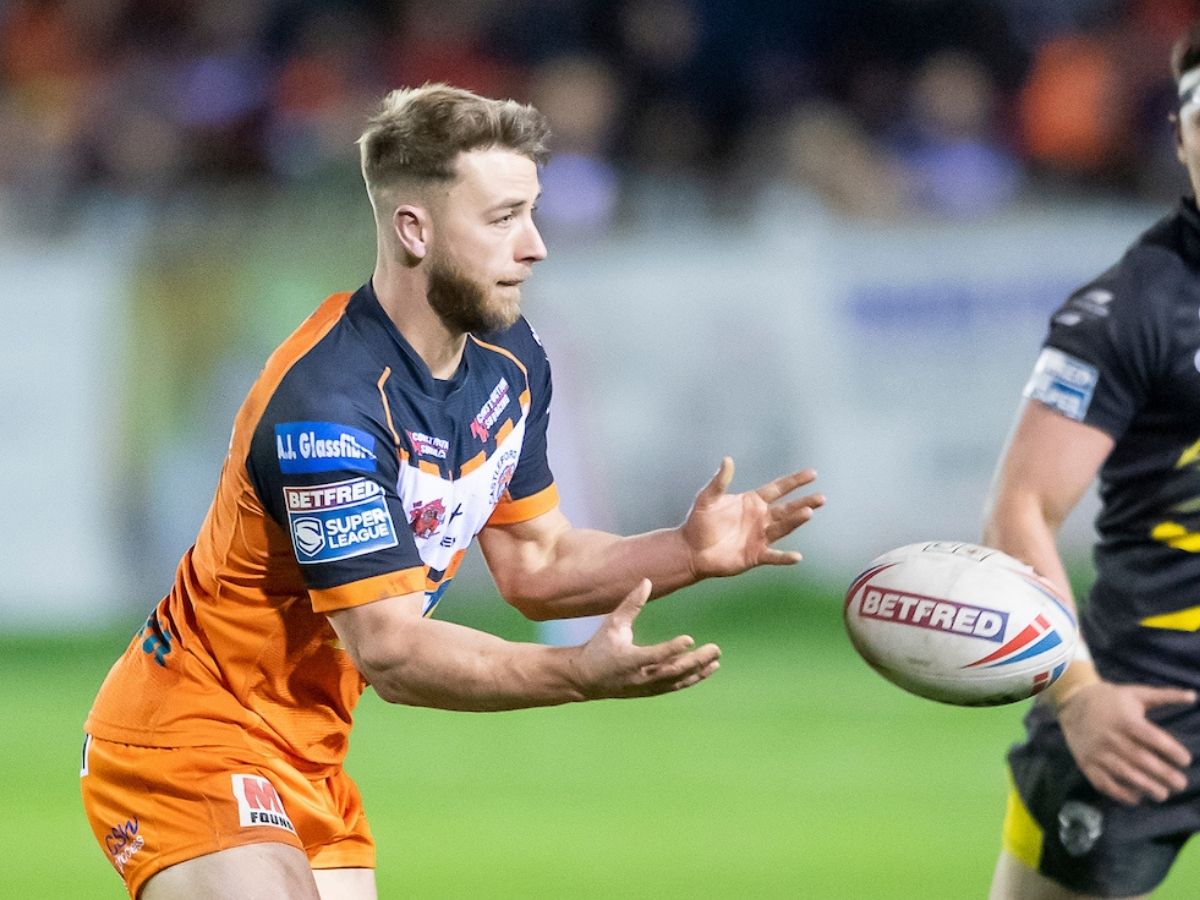