Chris Hankinson, 29, who made the move from Toulouse following their relegation from Super League, will wear shirt number three.

Former NRL centre Leilua was handed the number three shirt ahead of the 2022 season, having made the switch from the Wests Tigers.

New signing Elijah Taylor will wear shirt number 12 in 2023 in his first season in the Championship. Meanwhile, half-back Riley Dean will partner Johnathon Ford in the halves with numbers seven and six respectively.

Joining from Leigh, Caleb Aekins has been given shirt number 23, while Mark Kheirallah will wear 20. Brandon Pickersgill has been handed the starting full-back shirt once again.

French duo Matheiu Cozza and Thomas Lacans will wear the numbers 24 and 25 respectively having arrived during the off-season.

Craig Mullen on retiring at 24, achieving childhood dream & his next venture

About Josh McAllister 2277 Articles
Journalist. Joined the Love Rugby League team full time at the start of 2022 having been a freelance reporter for several years. Previously media manager for Swinton and Rochdale.
Twitter 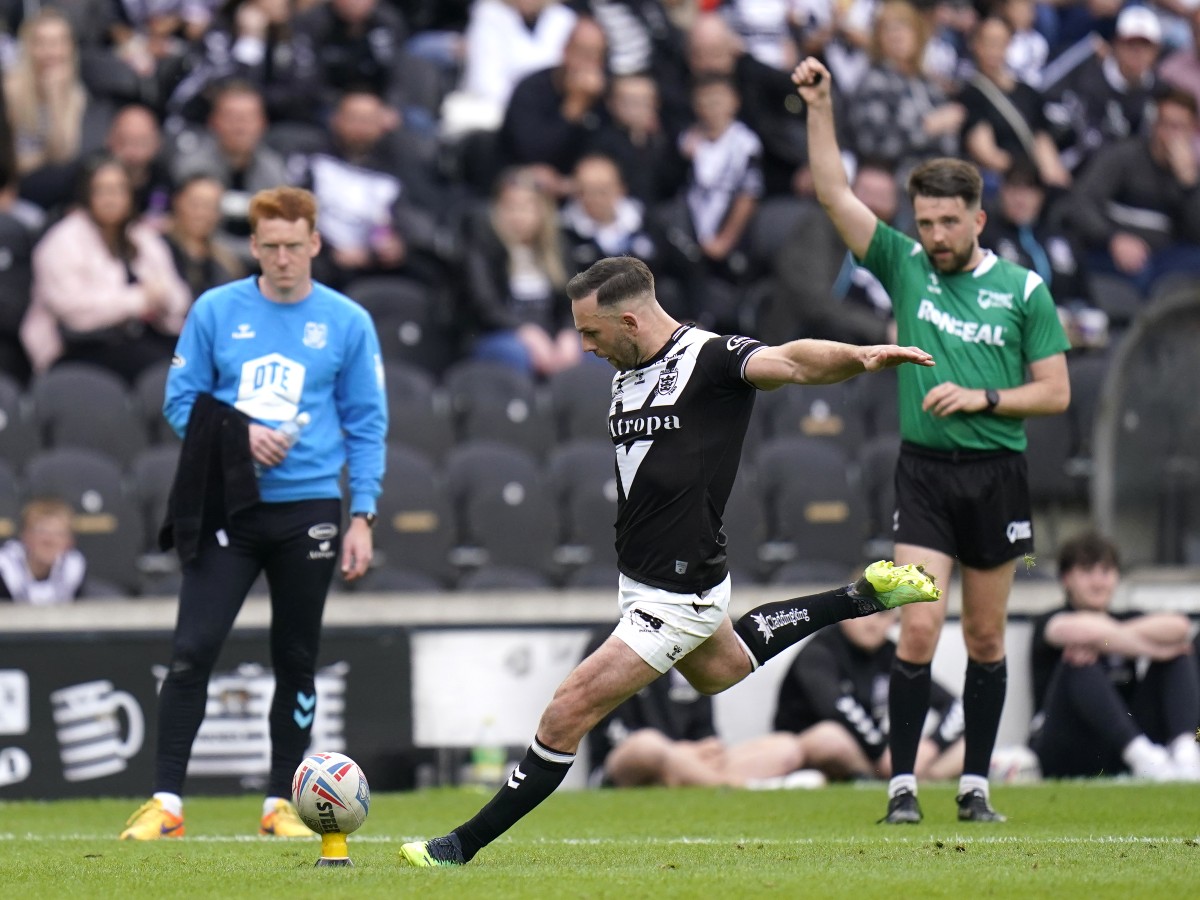