The Championship game is now open for fans to make their team choice!

There are plenty of prizes up for grabs this year, including the top prize of two tickets to the Rugby League World Cup final at Old Trafford.

Here are five players to include in your Championship team… 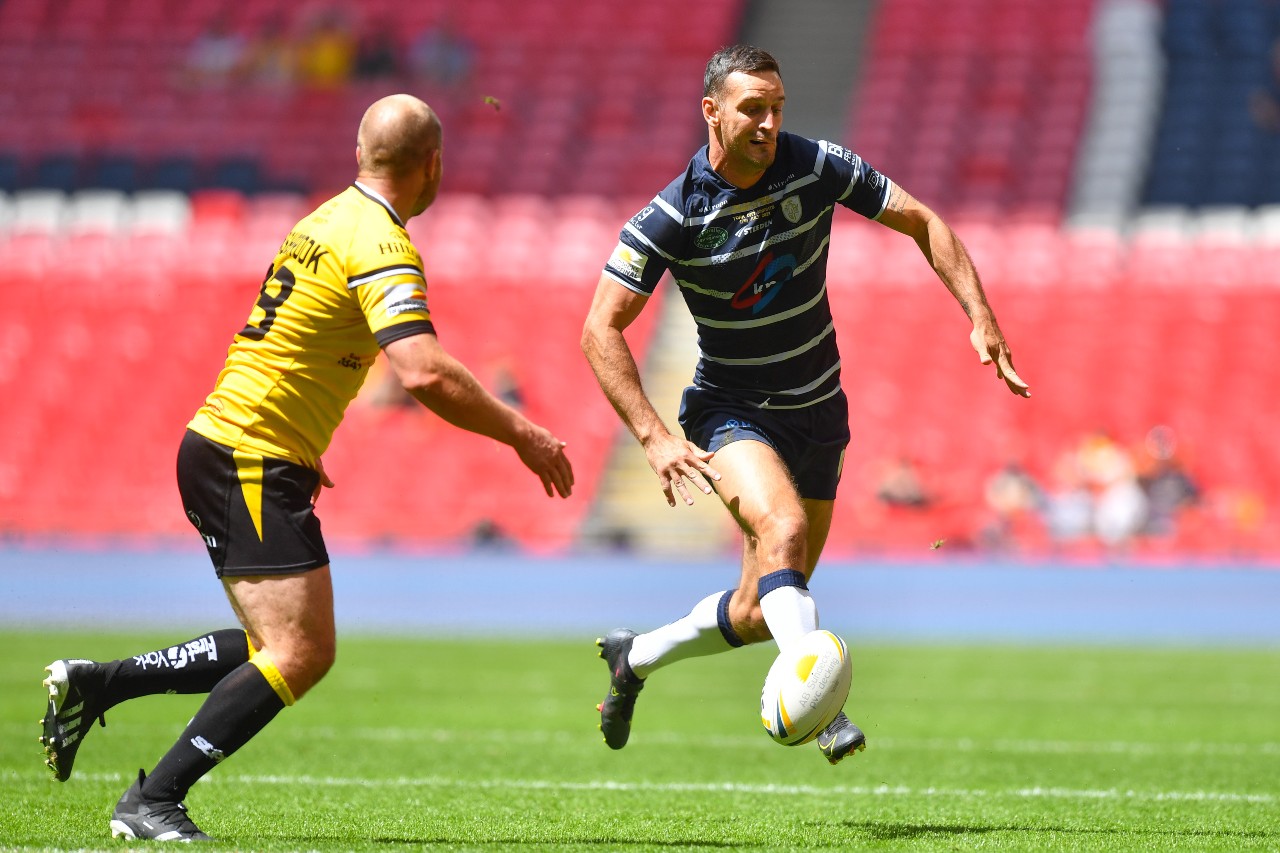 Craig Hall finished last season as top goal-kicker in the Championship competition with 85.

The former Wakefield, Toronto, Hull and Leigh utility heads into the 2022 season with the number four shirt, a change from his usual full-back position.

He finished last year’s regular campaign with 26 tries, the second most behind team-mate Gareth Gale. He is priced at £60,000 on Fantasy Rugby League.

Jack Owens will be looking for a big season captaining Widnes in 2022. The Vikings finished eighth at the end of the 2021 season, and will be aiming for a play-off spot this year.

Owens looks to be their goal-kicker next season and is priced at £60,000. 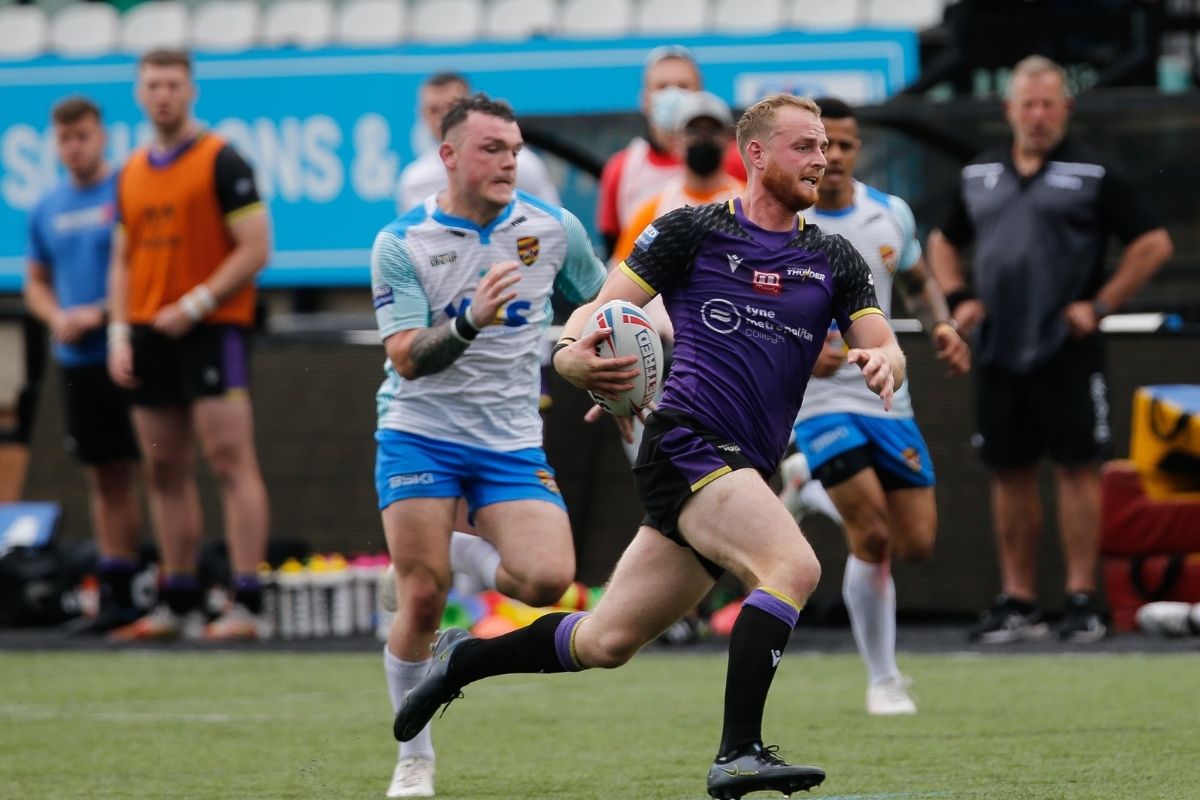 Like Widnes, Newcastle Thunder will be looking to improve on their 2021 season. Eamon O’Carroll’s side finished 11th, and Josh Woods will play a big part in their 2022 campaign.

Newcastle Thunder head into the 2022 campaign with a full-time model.

Add the former Wigan youngster to your squad for £60,000.

Leigh find themselves back in the Championship in 2022 but have recruited strongly in a bid to win promotion straight back to Super League.

One new signing is Papua New Guinea international Nene Macdonald. The winger or centre makes the move to Leigh with almost 100 NRL first grade appearances. Macdonald is a bargain at just £35,000. 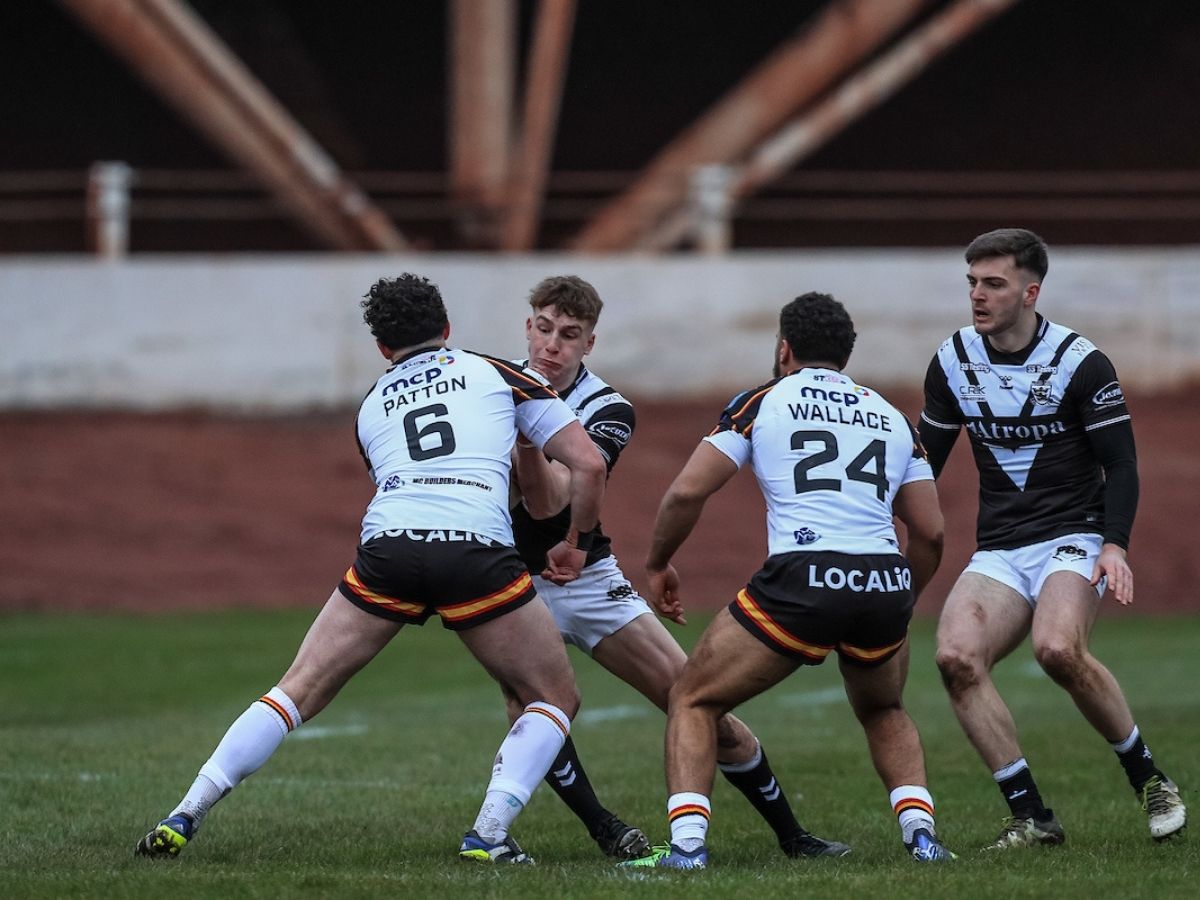 2022 Bradford recuirt Dec Patton has been kicking goals for Bradford in their pre-season games.

He made the move to Odsal Stadium from Salford during the off-season. Patton is priced at £50,000.

Rankings: Top try and points scorers in Super League, Championship and League 1 in 2021

Widnes have confirmed the signing of Steve Tyrer on a one-year deal. [Read more…]

Warrington centre Toby King is reportedly attracting a lot of interest, whilst Nathan Massey says he would like to finish his career at Castleford. [Read more…]