The proposed New York team should be built on the same foundations as Toronto Wolfpack, according to USA international Corey Makelim.

The New York team, headed up by a consortium led by Ricky Wilby, are hoping to enter League 1 for the 2022 season.

Canadian franchise Ottawa Aces will enter the Rugby Football League pyramid in 2021 – but New York will have to wait a further 12 months due to the RFL believing it would be harsh on the commitments of part-time players.

Makelim, who has earned six caps for the USA, is delighted that there is going to be a professional rugby league team based in New York.

He said: “With Toronto now expanding, New York can see that and they can see the opportunities that are there for them and I think they are another team that will promote the game.

“It helps as well because New York is a sporting city, just like Toronto. If rugby league can get in to places like that and get a fanbase then I think anything is possible.

“The only way rugby league in Canada grew was by having Toronto – a team that went in to League 1. If this New York side goes in to League 1 then it is a good stepping stone for the game in the States.

“I think the game in the USA at the moment is growing, it’s expanding out to California now and more places which is good.” 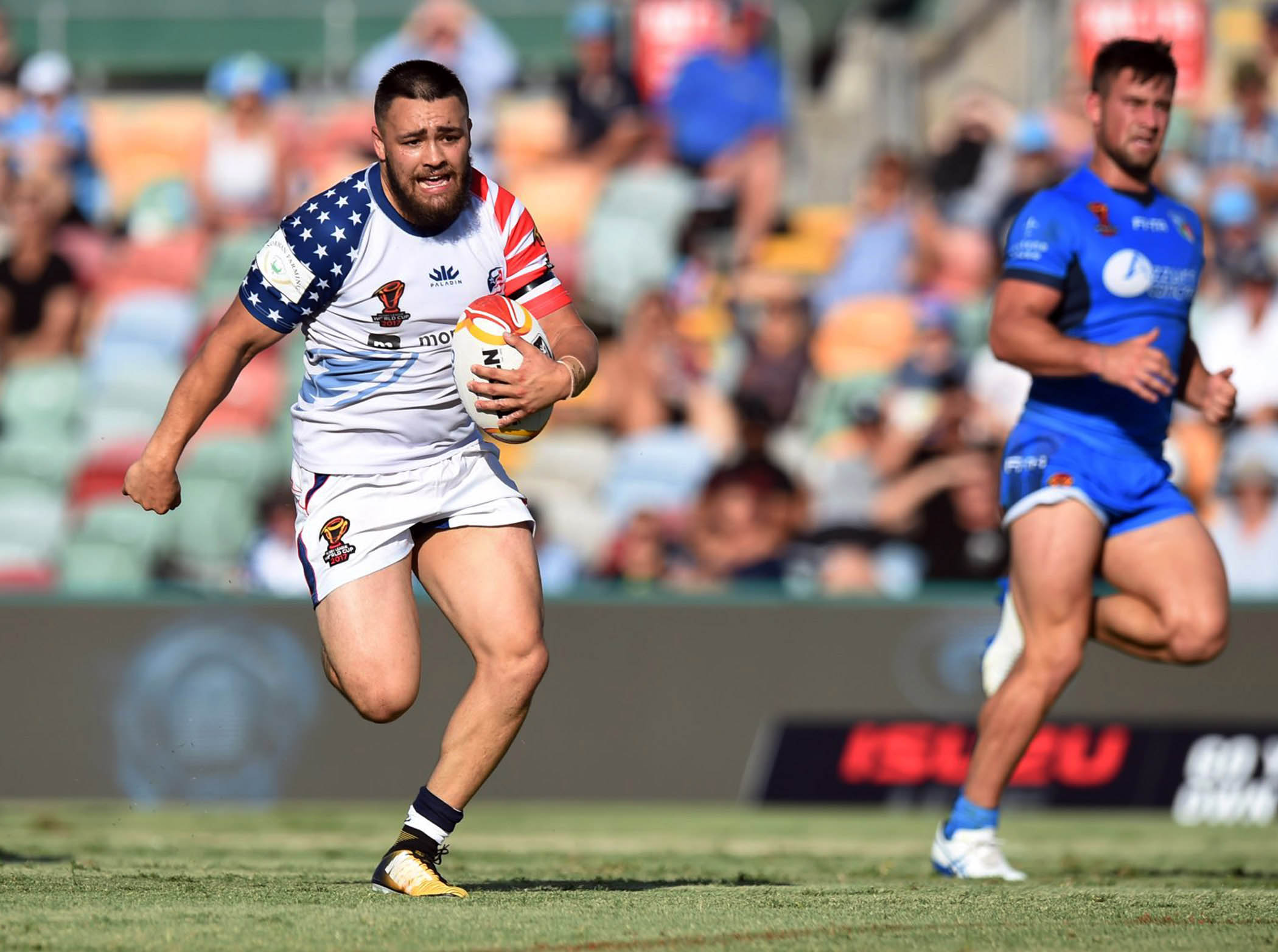 The USA failed to qualify for the 2021 Rugby League World Cup, which will be staged in England.

Makelim, who played for the Hawks at the Nines World Cup last autumn, says the players who are based in the States can now aim to make the New York team in 2022.

He added: “For the New York team, it’s just about them getting the fundamentals right to get the club going.

“I know there is a massive push for it at the moment. We’ve had one of the guys involved with the New York bid come in to the USA camp and talk to the boys and get them excited for this New York side.

“I think there is a promise to the USA boys, so they’ve got to have that drive because it’s something to look forward to.

“We are disappointed not to be in the World Cup but the New York side can be another focus for some of our players. Some of the boys will want to make that New York side.” 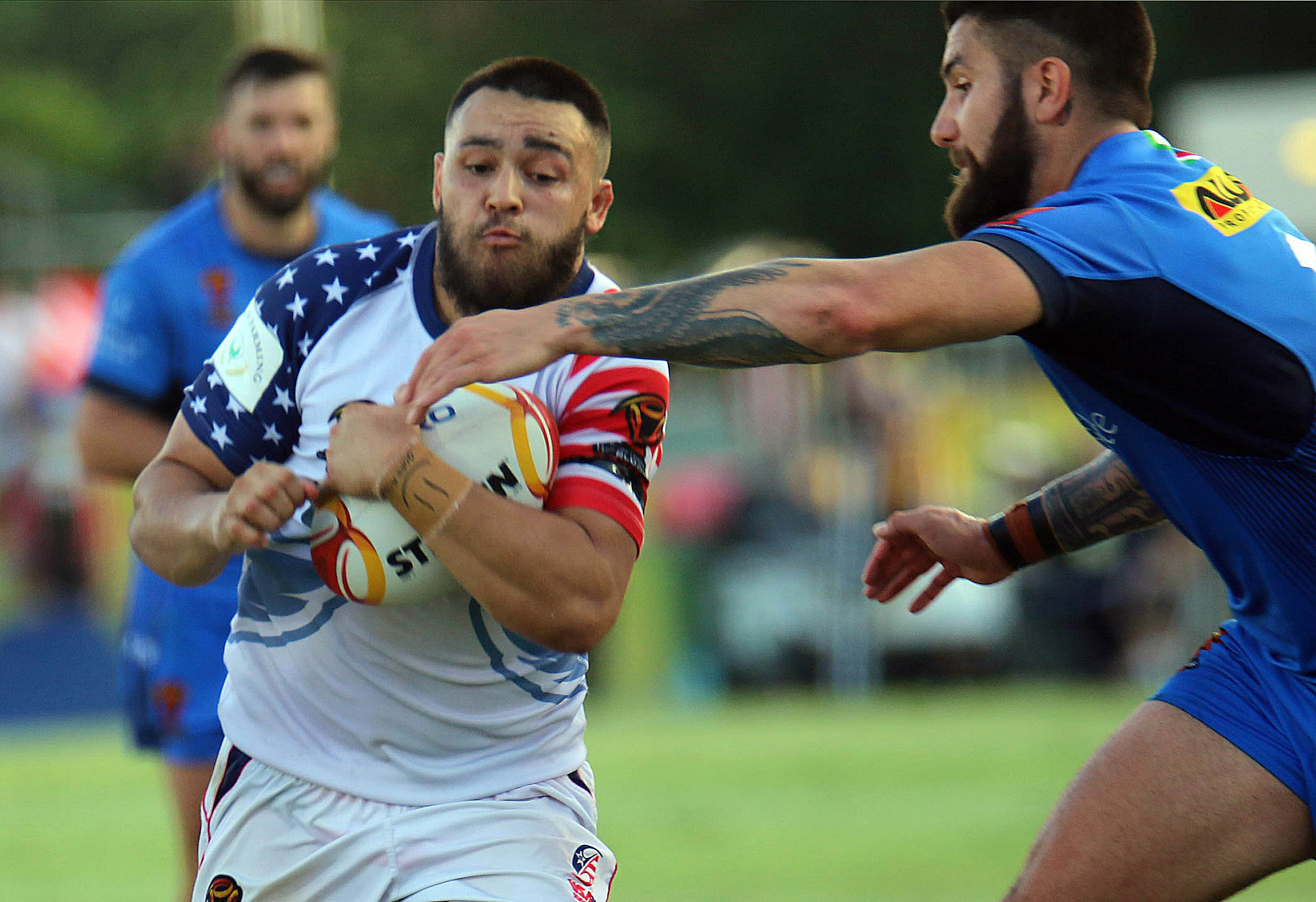 Makelim, who lifted the 1895 Cup at Wembley with Sheffield in 2019, believes the New York side could even tap in to the NFL market for players.

He continued: “A lot of these guys who don’t make the cut in the NFL or who have just come out of college could turn to a game like rugby league.

“They are pretty similar sports, you’ve just got to get used to the attacking and defending in rugby league.

“I think there are a lot of people who could get attracted to our game and want to play it.”

Jamaica, we have a rugby league team – and it’s going to the World Cup

An insight to rugby league in North America

There is a French semi-pro league, you know

Ben Jones-Bishop keeping one eye on World Cup with Jamaica

Sheffield Eagles winger Ben Jones-Bishop says he has one eye on the World Cup at the end of the season with Jamaica.  The 33-year-old has won four caps for Jamaica so far. He featured against [Read more…]

Ahead of the new season, we’ll be looking at options for your Fantasy Rugby League team in all positions in both Super League and the Championship. [Read more…]

From a fan’s perspective: Future is bright for Ottawa Aces if the franchise is done correctly

Alan Taylor was at the Ottawa Aces press launch, and he has given his opinion on rugby league’s latest franchise. [Read more…]