Blake Austin has represented Portugal on the international stage, without having any Portuguese heritage!

Austin, who has joined Warrington Wolves as a marquee player for the next three years, made his international debut for Portugal back in 2007 and has earned three caps.

“I have played for Portugal, but I’m not Portuguese!” Austin told loverugbyleague.com.

“I have pale skin and blue eyes, so that gives it away! My dad knew the coach at the time and I got invited down while I was young and being 16, I didn’t say no to many games of footy.

“I turned out to be one of the better players, so they kept inviting me back and I just played for them.

“Warrington have just had a pre-season camp over there in Portugal and I was expecting their prime minister to be waiting for me at the airport! Joking aside, I enjoyed playing for Portugal and it was a good experience for me when I was only 16.”

Austin was born and raised in Australia but is eligible to play for England through his grandmother’s heritage.

The 28-year-old, who is the favourite for the 2019 Steve Prescott Man of Steel award, is proud to have played for Portugal, who are nicknamed ‘the Roosters’.

“I think those games of footy played a big part into where I am today,” he added passionately, while zipping up his Warrington hoody.

“I was only 16 when I first played for Portugal and I got to play against some men and a few of the other countries had a fair bit of NRL experience as well.

“We played against the likes of Malta and Greece. John Skandalis was playing for Greece and I think he was captain, and Jarrod Sammut played for Malta.

“It was good to test myself against men and it really pushed me along to become a better player and get me to where I am today.” 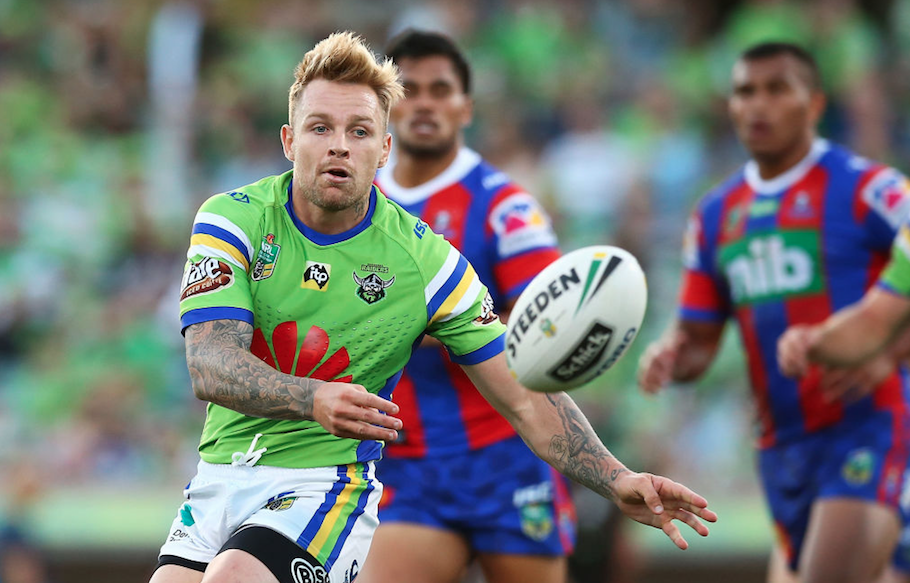