Fiji were a delight on and off the field at the 2017 Rugby League World Cup, and Ben Nakubuwai believes the sport could grow in the Pacific island.

The 22-year-old, who plays for Salford Red Devils in Super League, has earned eight caps for Fiji since making his international debut back in 2016 against Papua New Guinea.

Nakubuwai was born in Australia Fijian parents Pio and Eseta. His father, Pio, was a dual-code rugby international for Fiji during the 1990s and is known as one of the pioneers of rugby league in Fiji.

“Representing Fiji means a lot to me, when I run out in the Bati jersey, I think of my family,” Nakubuwai proudly said when asked about his heritage.

“I just want to reach the highest possible point in my career. When I play for Fiji, it’s like saying a big thank you to my mum and dad and I just think of all the faith they’ve put in me.

“They sacrificed a lot in migrating to Australia when I was young, and I wouldn’t have been in the position I am today if it wasn’t for them and it’s a massive thing for me representing Fiji.

“Both my parents are Fijian, and I think they are very proud to see me play for Fiji. They’ve put in a lot of effort for me over the years and it means a lot to me as well.”

A bid has been made for a Fiji-based team enter the New South Wales Cup competition within the next couple of years.

And the Fijian dream has taken one step closer to becoming reality after the FNRL wrote to the NSWRL to advise they had formally endorsed the bid at a recent board meeting.

“I think if we can get that team together in the New South Wales Cup, it could put us in the right direction for making the sport popular in the country,” Nakubuwai added.

“We just need Fiji to be in the professional systems because there is a lot of talent over there. We already have top players who have been born and bred in Fiji like Suliasi Vunivalu and there are a lot more boys just like him who are waiting for the opportunity to show what they can do.

“Having a team in the New South Wales Cup would be a good pathway for the game. Players wouldn’t have to leave home to follow their dreams because they could still be at the comfort of their own home.

“If they are training properly and in a professional system, where someone can teach them all the right stuff then I think it can be massive for Fiji and for rugby league.”

Fiji have reached the semi-finals of the past three World Cups in 2008, 2013 and 2017 and it would be a huge boost for the Pacific Island.

Could Fiji be as big a hit as Tonga on the international stage? Well, it’s still early days but they certainly have the player pool and resource to be brilliant rugby league nation. 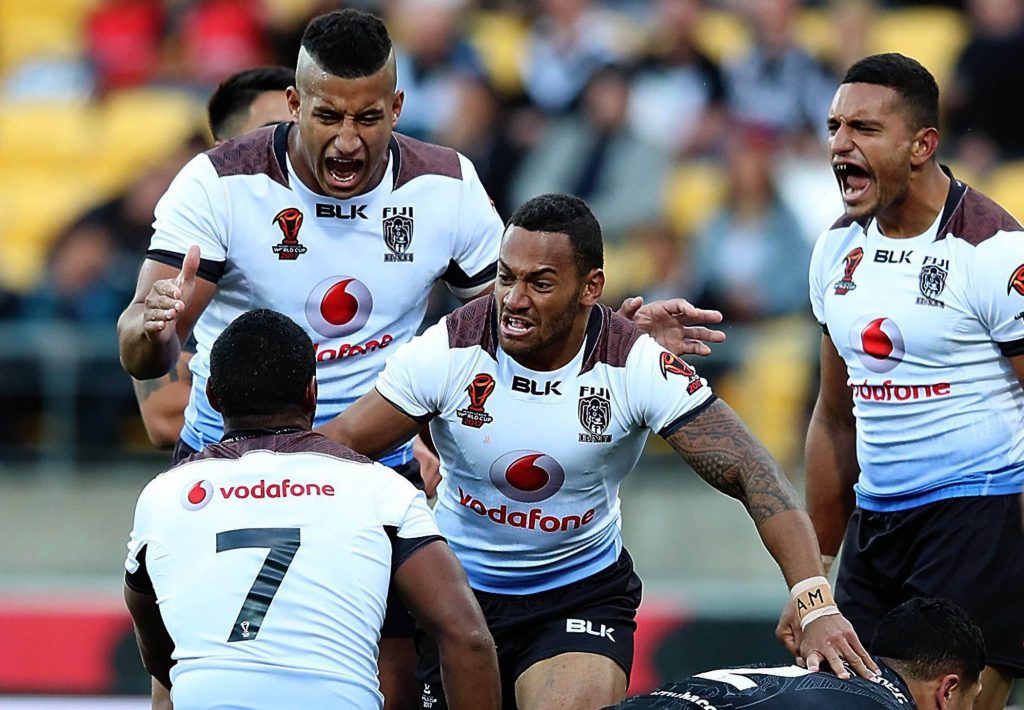 Sheffield have confirmed that all of their players and staff were paid on time after rumours circulated on social media suggesting players of one unnamed club hadn’t received their latest wages.  [Read more…]

Nothing is ever a surprise in rugby league. [Read more…]

Six Tackles: Players in World Cup who would be great purchases for Super League

We have picked out six players from the 2017 Rugby League World Cup who would be bargain buys for a number of Super League clubs. [Read more…]