After 20 rounds of the regular season, the NRL Finals get underway this weekend and here we breakdown the entire series, including how the NRL’s top eight play-off system works.

The NRL Finals consists of the top eight teams on the NRL ladder by the end of the regular season and uses the ‘final eight’ system which was adopted back in 2012 after replacing the McIntyre system that was in place between 1999 and 2011.

The ‘final eight’ format is designed to give the top four seeded sides an easier route to the final then the bottom four. Basically any team in the top four would only need two wins to reach the Grand Final whereas the bottom four would need to win three. The series itself lasts over four straight weeks, culminating with the Grand Final at the end of the final week. This year sees Penrith, Melbourne, Parramatta, Sydney, Canberra, South Sydney, Newcastle and Cronulla all battle it out to claim the NRL crown. 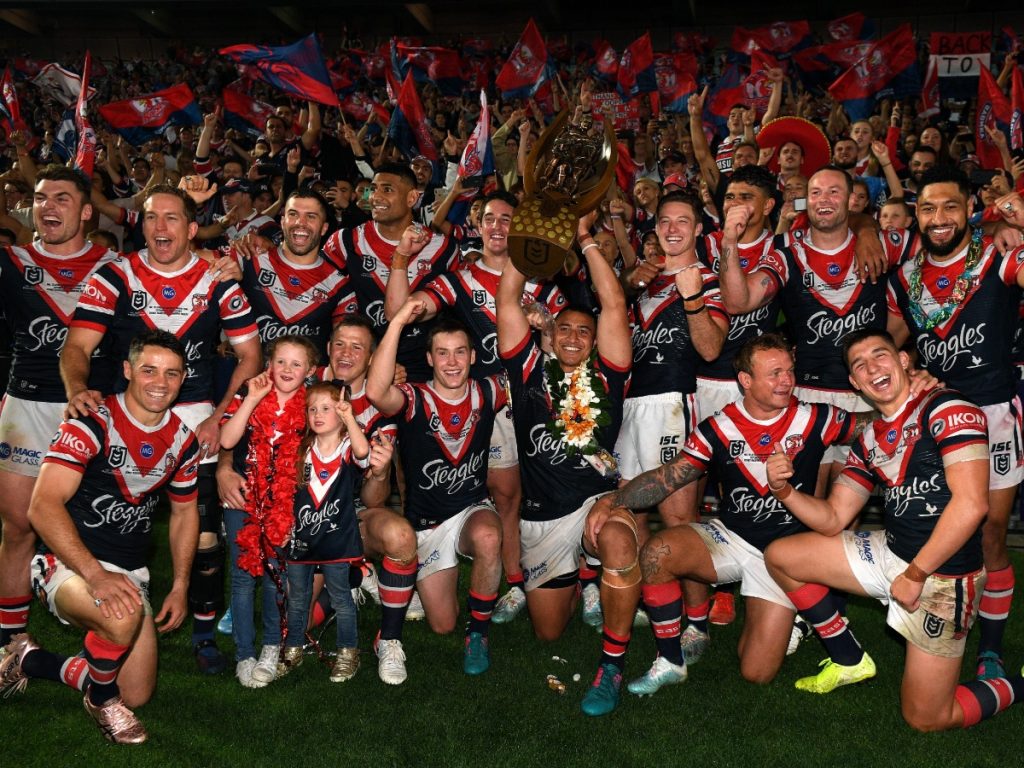 During the first week the eight teams are split into two separate groups of four teams with the top four (1st-4th) playing amongst each other and the bottom half (5th-8th) doing the same. The top four will contest the qualifying finals where 1st will play 4th and 2nd will face 3rd with the top higher placed sides (1st and 2nd) earning the right to host their individual game.

There remains a distinct advantage for those that place within the top four and that is that even if they lose in the first week they cannot be eliminated. However, the winners will get a bye in the second week and move onto the preliminary finals in week three whereas the losers contest in the semi-finals come week two.

The bottom half will face one another in the elimination finals and as suggested, the losers of these fixtures are automatically eliminated from the series while the winners move on to week two to face the losers of the qualifying finals.

After a bye in week two the winners from week one’s qualifying finals will take on the winners of the two semi-finals played during week two. As with the semi-finals the permutations could not be simpler with the winners of each preliminary final going onto contest the Grand Final while the losers are again out of the competition.

There is another distinct advantage for both winners of the qualifying finals as not only do they have a bye coming into these fixtures they will get home field advantage. The path to the preliminary finals also makes sure that two teams cannot possibly play each other twice throughout the first three weeks.

The fourth and final week of the series sees the season coming to its end with the Grand Final set to take place between the winners of the two preliminary finals. The venue itself is yet to be determined with the Sydney Cricket Ground originally slated before the COVID 19 pandemic to host the NRL’s show piece event.

Who is most likely to win?

Our friends at Betfred have back-to-back reigning champions Sydney Roosters as 9/4 joint favourites along with Melbourne Storm.

South Sydney and Parramatta are both 16/1, while Cronulla and Newcastle are rank outsiders to win this season’s NRL at 100/1.

Who have won the NRL in recent years?

Sydney Roosters are back-to-back champions and have won three of the last seven NRL titles. Melbourne won it in 2017, with Cronulla beating the Storm in the 2016 final. 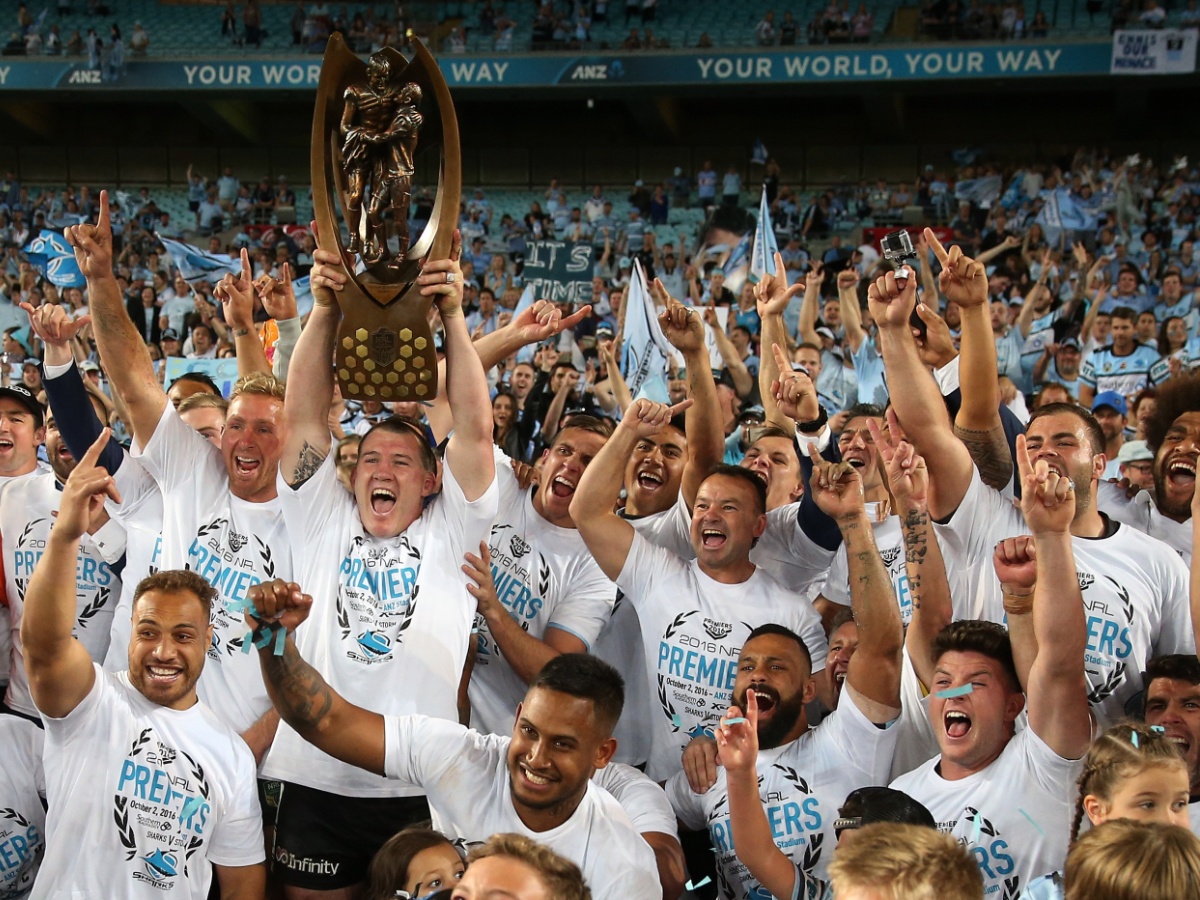 Melbourne could equal Sydney’s four NRL titles if they become champion, while Canberra and Parramatta are still in search of their first titles.

So what games are this week and where can I watch them?

For those without Sky Sports, all NRL games are available live and on demand on Watch NRL.