To this day it remains one of the greatest and most-fiercest rivalries in all of sport as New South Wales and Queensland to go a head to head in game one of the 2020 State of Origin series. For two aspects, history will be made this year as for the first time in its his 40-year history the series will take place after the conclusion of the NRL season while the Adelaide Oval is set to host its first-ever Origin clash. 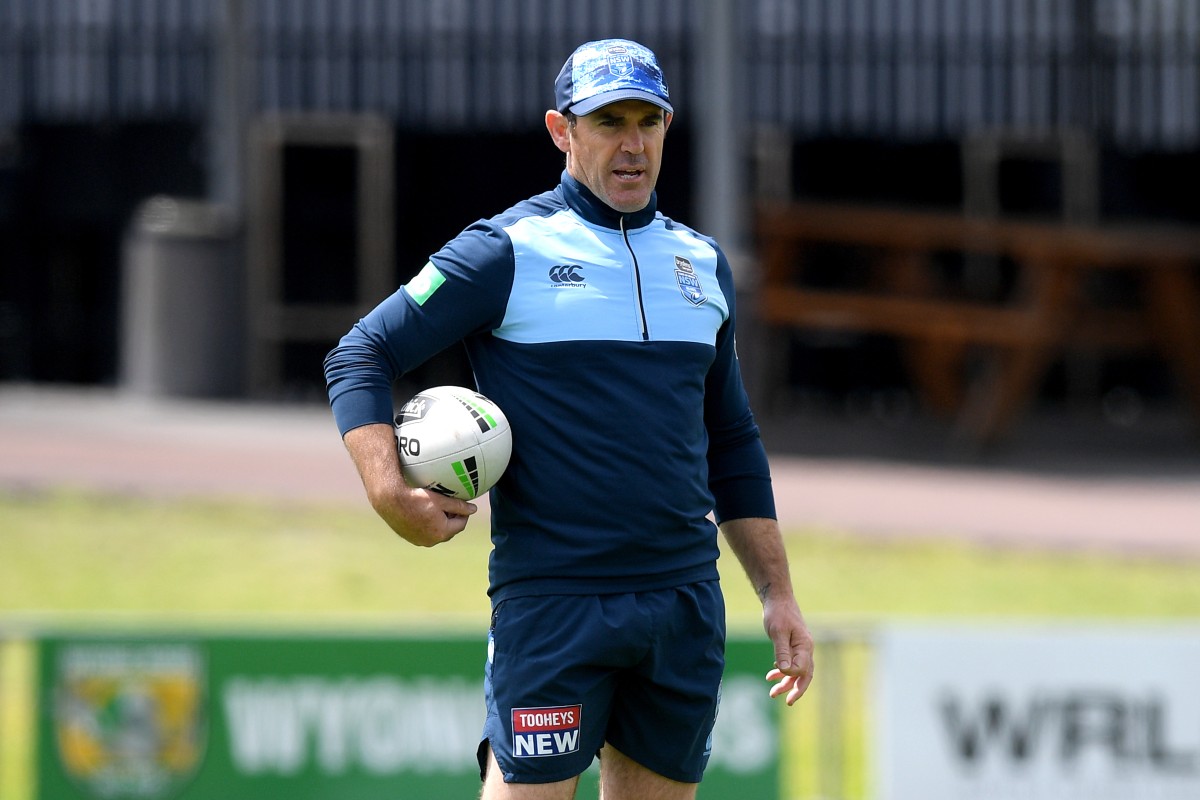 After a decade of Maroons dominance, the Blues have found themselves a top of the Origin mountain recently as they come into one looking to make it two series wins in a row after claiming the 2018 and 2019 editions. However, the Maroons now have the master himself back at the helm as Wayne Bennett takes over as head coach after replacing Kevin Walters. The 70-year-old’s last time in charge of the state saw New South Wales win 2-1 in 2003 but overall, he has been charge of 22 matches in three separate stints with Queensland before now and will no doubt be looking to add to one of the most prominent coaching resumes in the sport.

With two back-to-back series wins under their belts, Brad Fittler’s Blues have the opportunity to emulate the prominence that Queensland showed throughout the mid to late 2000s and become only the third New South Wales side to secure three consecutive Origin series wins. They still have plenty of elite attacking firepower at their disposal and there is plenty of reason to suggest they could do it again. However, when you look throughout the history of State of Origin you will know it is never that simple.

Overall, this ultimate sporting rivalry is surely not one miss with it bringing out a fire unparalleled to most rivalries in sport and right from that first hooter it should be no surprise to see those fireworks we become used to seeing from these representative sides. 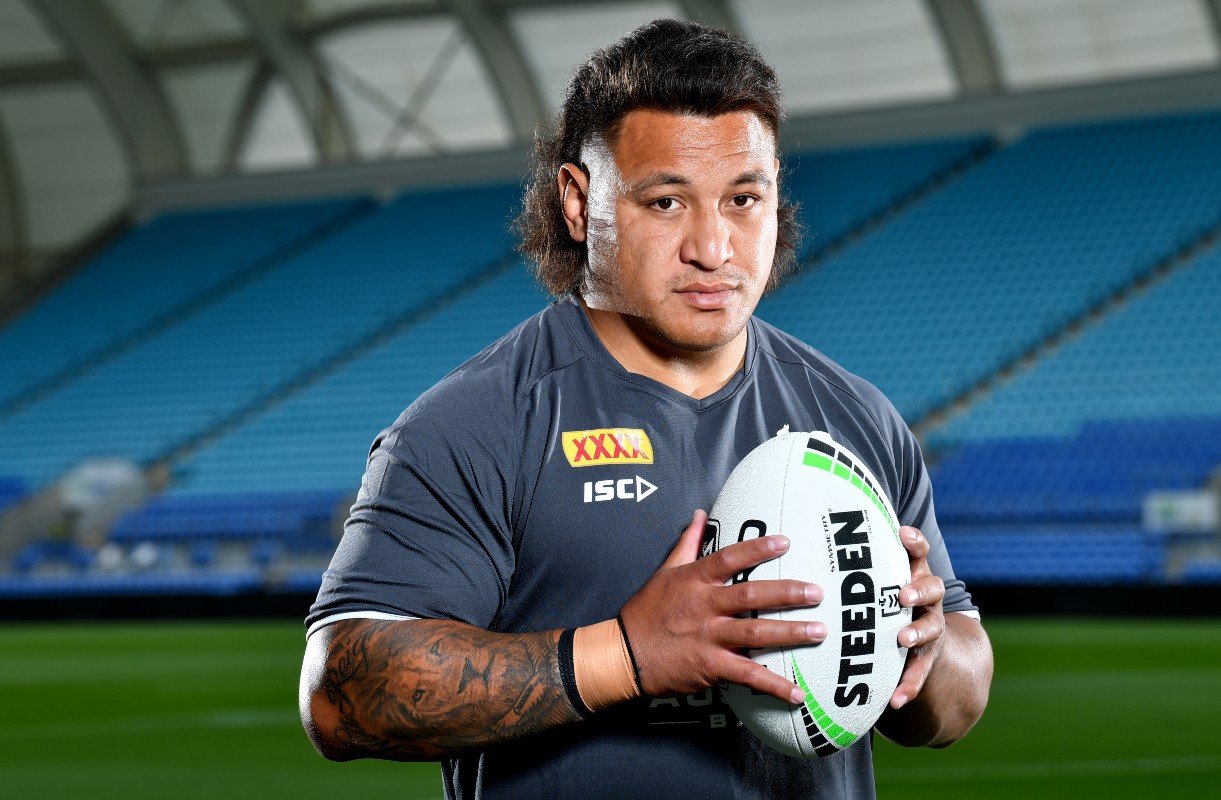 He may not have reached the heights he did last year but even still James Tedesco is without question one of the sport’s best and when you look back to how influential he was for Sydney Roosters and New South Wales last year, it is easy to see how important a player he is.

There was a time when a Queensland front-row was as dynamic as it was fearsome with Petero Civoniceva and Shane Webcke leading the charge. Now, the Maroons may just have a player like that once again as Josh Papalii will no doubt be the Maroons talisman in the front-row. The 28-year-old remains one of the best props in the game with his work rate and uncharacteristic skill with ball unlike many.

A titanic battle brings with its huge player match ups and one that may be mightily key to either team’s success could be the stand-off clash between the Blues’ Luke Keary and the Maroons’ Cameron Munster. Both players are two of the world’s best and possess the creativity and skill to make life difficult for their opponent’s with Keary’s vision and passing and Munster’s ball carrying and playmaking qualities all huge traits. 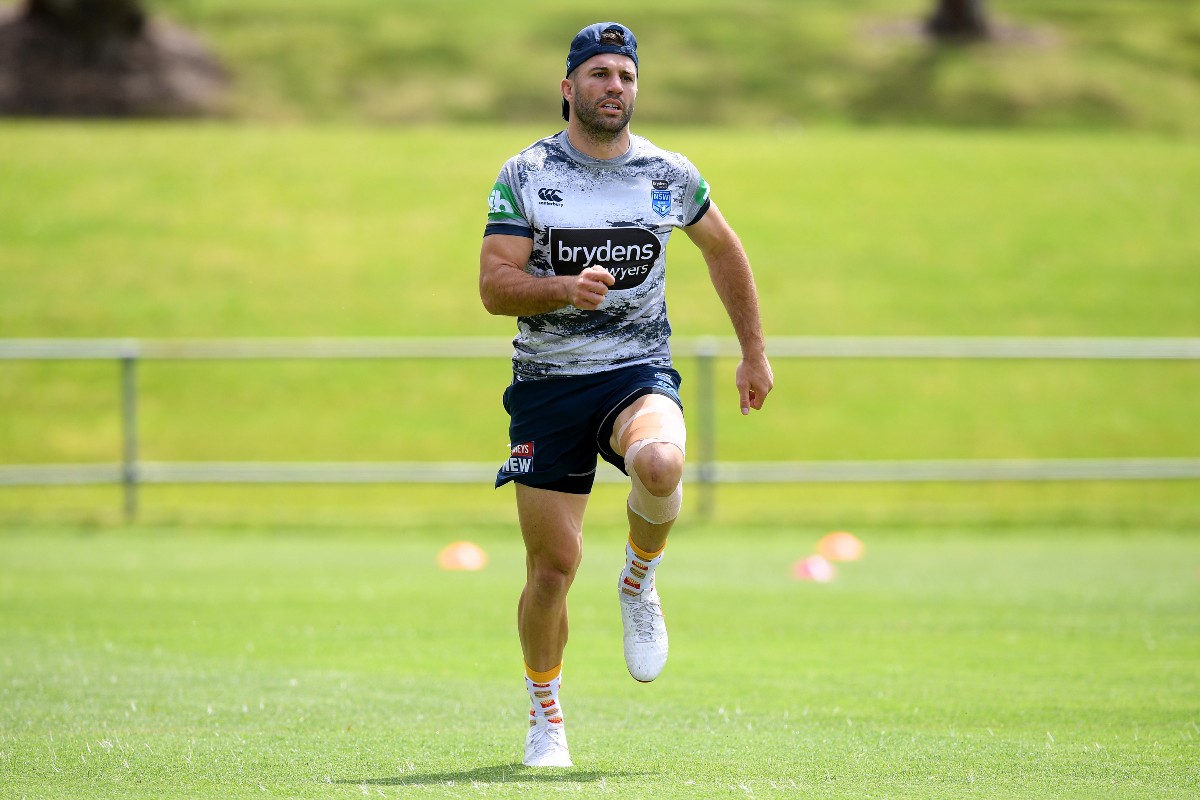 Both Ryan Papenhuyzen (calf) and Dale Finucane (calf) miss out for the Blues as they look to get themselves fit in time for game two while the 2019 Wally Lewis Medal winner Tedesco is named at full-back after making it through training.

Luke Keary takes position at number six and partners Nathan Cleary in the halves. Although not his usual position, Clint Gutherson is named at centre alongside Jack Wighton who despite not a regular there himself took up the same position last year. Daniel Tupou returns to the Origin arena on the wing. The quartet of Cody Walker, Payne Haas, Cameron Murray and Angus Crichton feature on the interchange while Zac Lomax and Nathan Brown sit in the reserves.

The Maroons hand debuts to AJ Brimson, Jake Friend, Xavier Coates, Phillip Sami, Brenko Lee and Tino Fa’asuamaleaui who are all set to start while two more debutants in Lindsay Collins and Jaydn Su’A take a spot on the bench alongside Jai Arrow and Ben Hunt.

The duo of Kurt Capewell and Hymel Hunt remain in the reserves while the suspended Valentine Holmes and Corey Allan will be available for game two.