England Community Lions are set to play three games in their first ever tour of New Zealand.

The tour is a part of a northern hemisphere rugby league autumn exodus Down Under, including the Downer World Nines in Sydney for the Men’s and Women’s sides.

The Wheelchair team also travel for their first trip to Australia, and England Women head for Papua New Guinea, where they’ll be joined by the Great Britain men’s squad who will themselves arrive via New Zealand.

The Community Lions are made up of amateur players from community clubs, including police and universities, and recently held trials with more than 80 players from 40 clubs attending.

“They weren’t open trials either, they were invite only so to see everyone accept the invitation and challenge themselves was real good.

“The playing group can’t wait to touch down and test themselves against some real quality opposition.”

A 22-man squad has been named for the ‘ground-breaking tour,’ with the side preparing to play North Island Select XIII, New Zealand Maoris and New Zealand Residents XIII.

“The RFL have worked really hard to make this tour happen and their counter parts in New Zealand are pulling out all the stops to make this a really good trip, including broadcasting the games live.”

“Some real tough games and to make it even more challenging we have 3 in 9 days. They are classing this as tier 2 so it will be a massive honour for our boys to go up against the 3 sides and showcase what great talent we have over here in the community game.

“We will all be going over there to do the community game and country proud and hopefully where we can lend a hand in developing the game in NZ.”

About Josh McAllister 1683 Articles
Journalist. Joined the Love Rugby League team full time at the start of 2022 having been a freelance reporter for several years. Previously media manager for Swinton and Rochdale.
Twitter 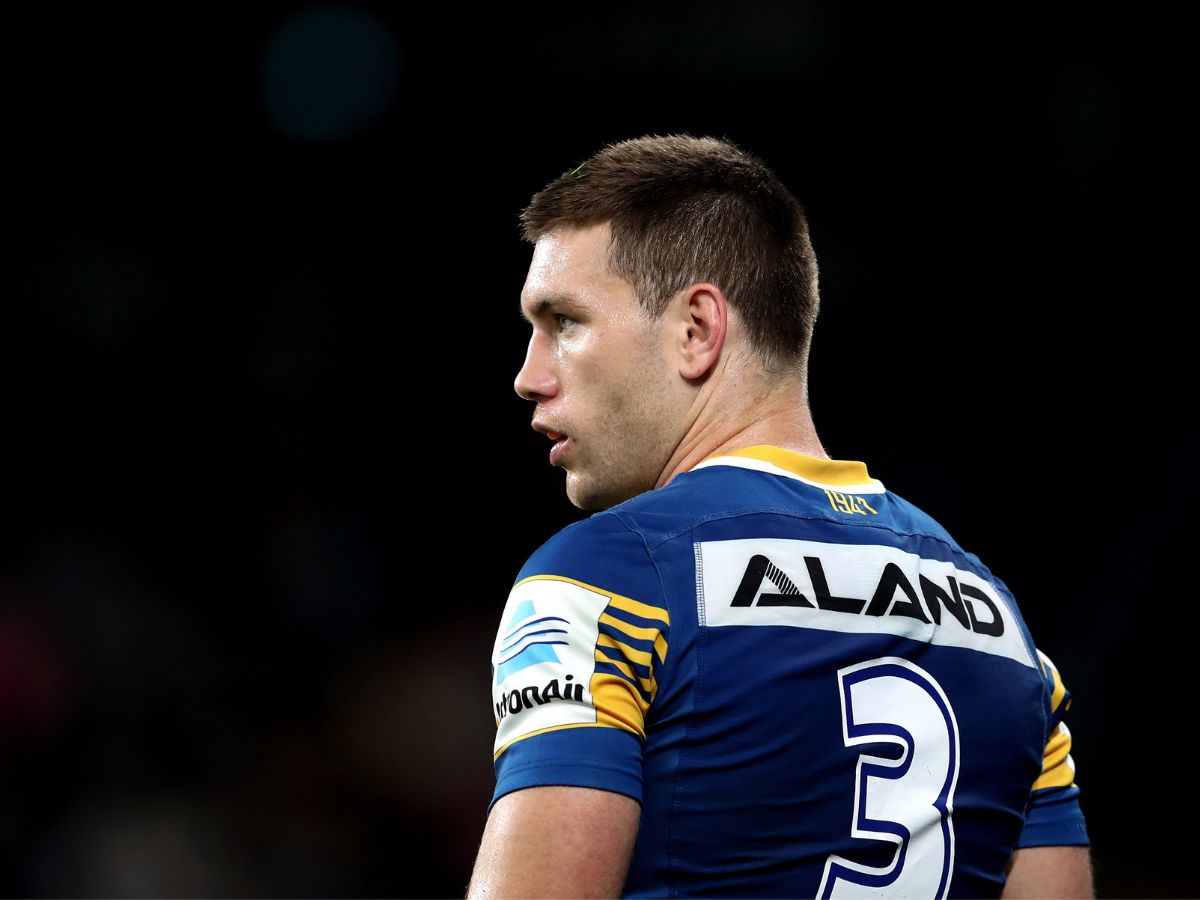