It’s often said that the international game is the key to unlocking the door to a prosperous future for rugby league.

Rugby league can’t force people in other countries or big cities in the UK to watch it, but it can sort things that are within its control. Such as unifying the laws of the game worldwide, or ensuring there’s a decent international calendar.

These things were meant to be legacies of the last World Cup here nearly 10 years ago.

Instead, we have a situation where even the few international teams we have don’t know what their next game is. That immediately puts an obstacle in front of selling tickets and sponsorship.

One of the problems appears to be the use of football grounds and not knowing the fixture list far enough in advance. But that doesn’t stop things like the Magic Weekend or Super League Grand Final being held.

And if that is genuinely the big hold up, maybe Headingley should be adopted as the default home of internationals and create a demand for tickets that might then make the bigger football venues want to commit to staging international rugby league.

The World Cup also brings about elaborate suggestions about what regular competitions we should have and in what format. European Rugby League actually came up with a decent tiered format for their European Championship a few years ago, but the pandemic and the delayed World Cup has prevented it coming to fruition and gaining traction so far.

That should at least provide a pathway for progressive nations, such as Serbia, to make their way up the ranks – while also providing regular top-level internationals for the likes of France and Wales. Where England fits in to it will become clearer if and when Australia decide on what they want to commit to.

The challenge for England is that all the other “top” nations are southern hemisphere based. That means games will likely either be all at home or all away in any given year, which doesn’t help with continuity. 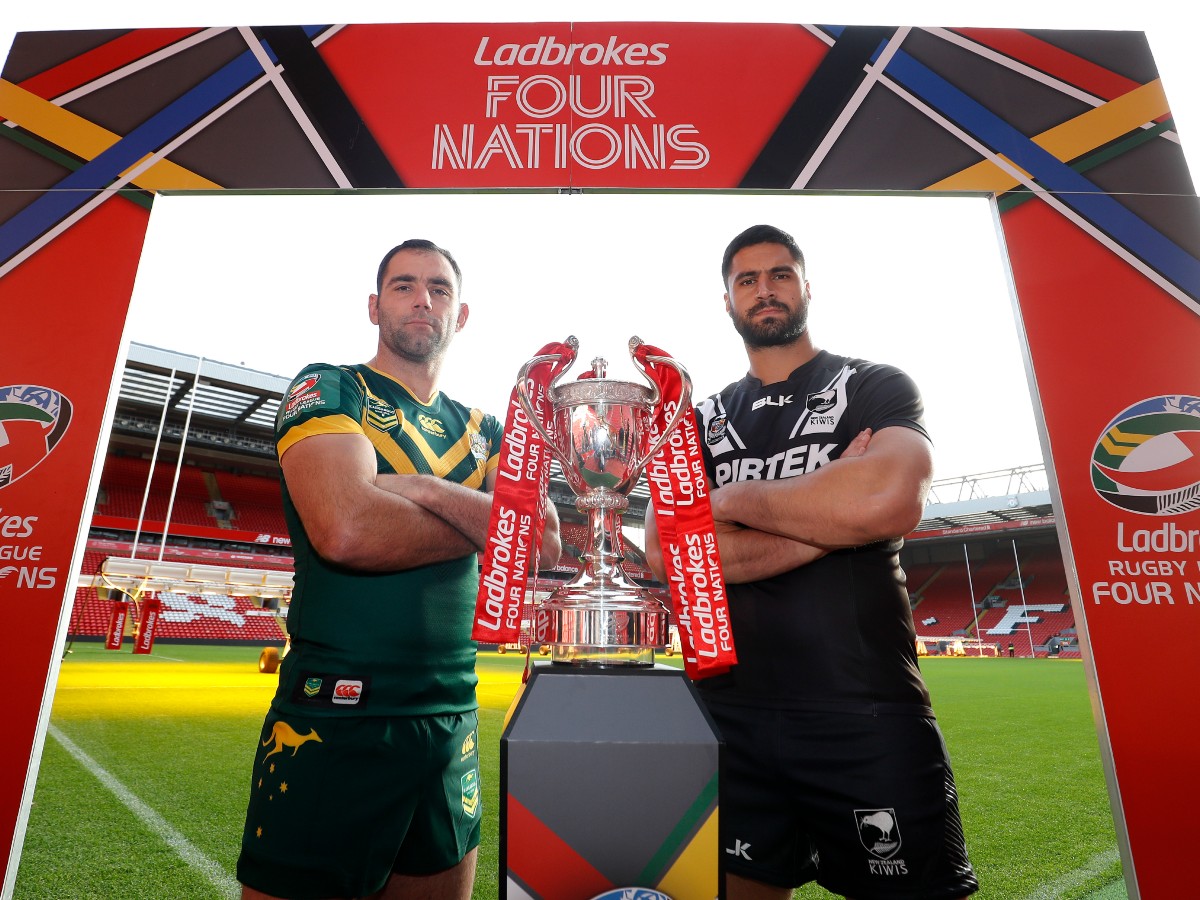 It’s a mystery why that momentum was squandered, especially in light of the international calendar promise where the one good thing international rugby league had was let slip.

The only way international rugby league can exist is if it generates money – whether that be to cover the array of costs of participating teams, such as travel and venue hire, or to make it attractive for clubs to risk releasing their full-time professionals to put their livelihood on the line.

It also needs to increase participation levels. While in some cases, heritage players have provided a big boost to the sport, in other areas it hasn’t. Countries relying on heritage players almost exclusively to put out a semi-decent 17 for the World Cup only qualifying at the expense of clubs like Serbia, who are genuinely producing homegrown rugby league players, is counter-productive.

You can count on one hand the number of truly competitive games that there have been in the group stages. But that doesn’t mean they shouldn’t happen. The sport, for once, has to be realistic about where it’s at. This 16-team tournament is progress, and a platform for the future. For Greece, you could see the benefit of this tournament and where they might progress moving forward. Could you say the same about Scotland?

For this World Cup, it is reported that a record fee has already been paid to the International Rugby League governing body to licence the tournament. A substantial grant from the UK Government has helped underpin the tournament, which hopes to break even.

The impact of the BBC’s blanket coverage, particularly in terms of commercial attraction, shouldn’t be underestimated too. It’s streets away from when Premier Sports had most of the tournament in 2013.

With all games available to watch for free, that may have persuaded some people in the current climate not to have bought tickets. But if that coverage is creating financial opportunities elsewhere, other than ticket sales, then it might not be such a problem.

What has dominated discussions around the organisation of the event has been attendances and ticket prices.

In some ways, it is admirable that World Cup organisers have sought to change a culture around ticket purchasing created by the RFL in the past decade. Substantial discounts and cheap tickets for big events have meant rugby league fans have often left it late to buy, knowing that reductions will come. It is in many ways a nonsense that a regular even Super League season game should cost more than a Grand Final or Wembley cup final.

But perhaps in hindsight, the World Cup went too far the other way, and have instead genuinely priced out the heartland fans most games need to attract. It’s been sad to see corner sections of grounds full, rather than the best seats in the middle – a surefire sign that the cost was off-putting.

The prices were ambitious, particularly for group games where half of the teams would struggle to compete with Super League sides.

It has been stated that affordable “cheap” tickets are still available, but they are often for the worst areas of the ground. It has also been said that better deals were available when tickets first went on sale.

That might be true, but when the World Cup’s own approach to marketing was that “rugby league fans buy late” and so therefore their big marketing campaign would be run late, there will have been very few people aware of those offers at the time.

Speaking to a couple of Super League clubs, they have expressed surprise at how little the World Cup team had leant on them for marketing support – something which appeared to have changed during the course of the tournament, with both St Helens and Warrington sending out marketing messages to their databases ahead of this weekend’s games.

I’m sure plenty will be learnt from this tournament. Maybe prices should be based on the games themselves – so a clash between, say, Lebanon and Jamaica, would be priced a lot different to England against Samoa. Should an England game be taken outside the “heartlands” rather than games involving lesser known nations?

We head towards the knockout stages of the men’s tournament with the promise of six potential classics that could become the real talking points and takeaways from RLWC2021.

About James Gordon 7245 Articles
Love Rugby League editor. Founded the website back in 2005. Worked with a range of clubs and sponsors during that time. Also commentates for BBC.
Website Twitter LinkedIn

Thomas Bosc: One of the finest French players there has ever been

Map of every rugby league club in the UK