Working in rugby league means every minor detail of the game is significant, even if others consider it not to be.

One of my bugbears is the apparent dismissal of these small things, which ultimately add up to a wider problem in the bigger picture.

London Broncos not playing in the 1895 Cup. They were invited to, as were all other Championship and League 1 clubs, yet only they (and Toulouse) opted not to participate. Given the final is at Wembley Stadium, in the same city the Broncos call home, it would have been a great story had they made it – not unlikely, given their position as Championship favourites.

The same goes for Toulouse. While understanding that Toulouse aren’t full RFL members and as such aren’t obliged to participate in the 1895 Cup, or indeed the Challenge Cup, there must be a review of this that states if you want to play in the Championship (or Super League), then you must participate in the associated competitions.

Both London and Toulouse will gain an advantage this year from not having to play 1895 Cup games, while their rivals will have to pack in games in midweek. 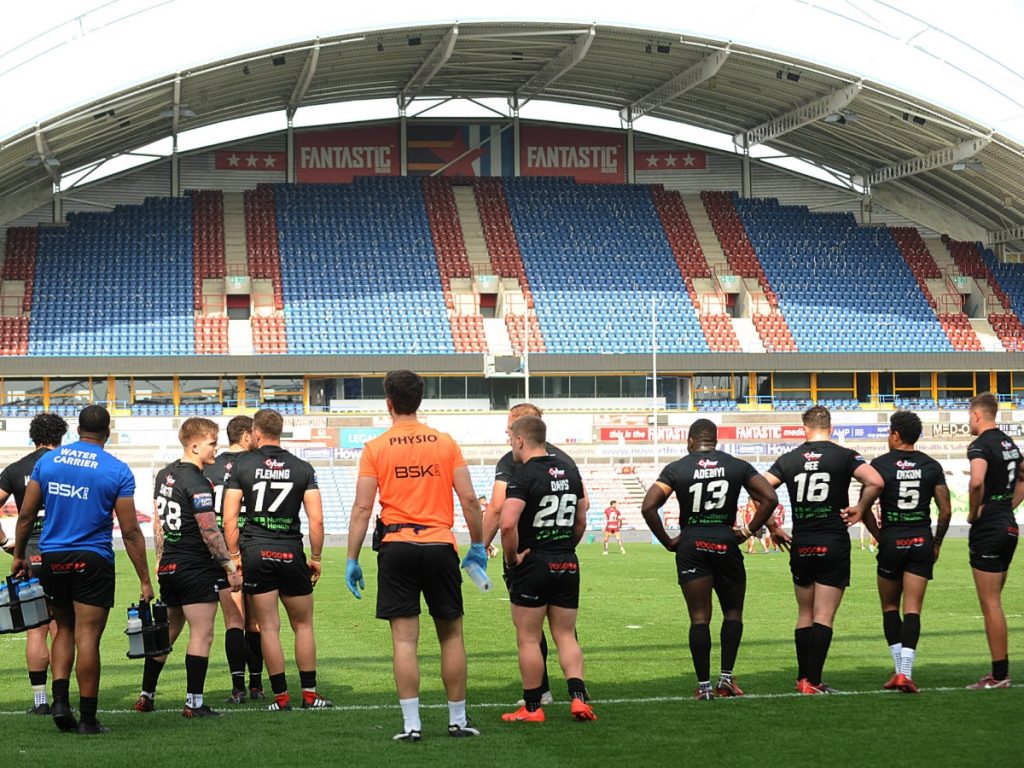 The same pair will also be missing from the Championship Summer Bash, denying fans the chance to see two of the best teams in the division. While them going elsewhere has to be applauded, it raises questions over the purpose of the Bash which adds an uneven game to the fixture list in a division where those two points could be critical on finishing in the play-offs or not.

Super League was forced in to an embarrassing admission that it had released incorrect statistics that the on-field product had significantly improved in 2019, citing human error. The corrected figures are apparently incorrect too. While some might see this as a minor blemish, it now means having to second guess anything that is released by Super League – not a good look when it’s trying to find broadcast and commercial partners from 2021 and beyond.

Part of what had driven the improvements – which there were, albeit not as dramatic as first indicated – was the introduction of the shot clock. Now my bugbear with this is why is the shot clock value different for different elements? To make things easier for fans, just make any instances of the shot clock the same (e.g. 30 seconds). It avoids yet more confusion to what already is a complex set of laws.

There are huge question marks over Nigel Wood’s involvement with Bradford Bulls, and while permitted in the rules, the involvement of Dewsbury chairman Mark Sawyer also adds a point of conflict that perhaps doesn’t paint rugby league in the best light, despite Sawyer’s best intentions and his decent track record with the Rams.

Speaking of Wood, he refused to speak to the media at a World Cup event last week – despite his position as head of the international game – though the event itself also highlighted the fact that the draw had been quietly delayed until January, when much had been made about the draw being two years from the date of the final since the tournament plans were announced.

These are just some examples from recent weeks – there are plenty year round, such as kick-off times always straying past the advertised, and while they may well be insignificant in isolation, it paints a picture of incompetence and complacency.