Nothing unites rugby league like a player swearing in his post-match interview live on Sky Sports.

Jake Mamo captured the attention with his candid chat with Jenna Brooks following the Wolves’ win over Catalans, that highlighted that maybe not enough is done to showcase the personalities within the game.

In the age of media training and such like resulting in often droll and cliche-packed interviews, fans no doubt appreciated the sheer honesty from the Australian, who quipped about wanting more protection from referees after being clobbered a couple of times against a typically tough Dragons outfit.

Warrington have shuffled their squad, including resting Mamo, ahead of Tuesday’s Super League clash with Salford, with the two sides due to go head-to-head in the Challenge Cup semi-finals at the weekend.

Their squad includes nine players from the club’s academy, with a number of them due to make their debut, but it goes to show that even the most resourceful clubs still have work to do to bridge the gap between them and the most successful clubs in Super League, who would boast homegrown numbers to that level most weeks.

The coming weeks may well give some youngsters across Super League the chance to showcase their talent and earn the trust of their coaches for next season.

It came as no surprise to learn that Castleford and Wakefield were two of a reported three clubs to say “no” to Toronto at Friday’s meeting, the other being Huddersfield.

They would surely be the clubs most at risk by a move from Super League to expand its horizons, and particularly if it wishes to improve its brand’s image for broadcast markets. If Toronto remain or not, the competition needs to find a greater balance than having 50% of its clubs in Yorkshire.

Super League needs to decide whether it wants teams to exploit commercial or broadcast opportunities and actually enforce standards, which they failed to do during the licensing era, or just accept that the clubs that have earned, and retained, their places in the competition over the years are going to protect their own interests. 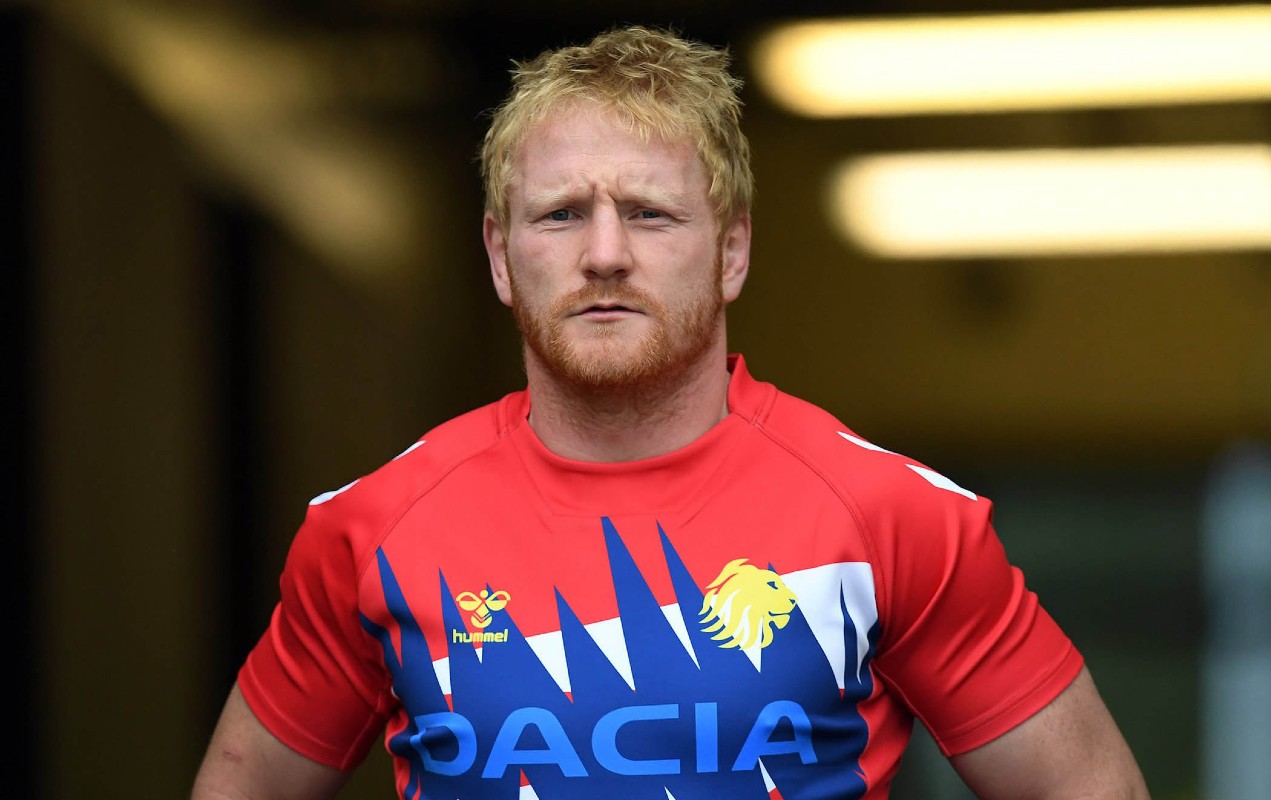 Over 14 years at the top level, he has managed to play 53 internationals (44 for England, nine for Great Britain) and is a virtual ever present in that time – a statistic in itself that reflects that there perhaps isn’t enough international rugby league. To put it in perspective, the England rugby union team has played 127 tests in that time.

It's 687 days since England played an international rugby league match.

It'll be 1077 days between matches unless (as expected) they arrange a game prior to the 2021 World Cup.

Although the pandemic has exacerbated it somewhat, it’s now 687 days since England last played a test match – and if they don’t play prior to next year’s World Cup opener against Samoa, they will have gone 1077 days without a game.

Talk about expansion all you want – but when we can’t even get the countries we’ve got to play regular international rugby league, then we deserve all we get when it comes to growing the game.