England’s mid-season test with the Exiles is arguably rugby league’s worst kept secret at the moment.

Still yet to be officially announced by the RFL, the game is set to take place at Headingley on Friday June 25.

Presumably the delay in announcing the game is broadcast or commercial related, perhaps in relation to the numbers of fans that will be permitted to attend in light of the relaxation of coronavirus restrictions from the middle of May.

Advertising a job specifically around the event, as well as already selling hospitality and sponsorship packages for it, has already alerted many to it.

The RFL advertising for a role for an event that they’ve yet to – as far as I can tell – officially announce is absolutely RFL 101. #prestigious pic.twitter.com/4UacCeivyc

It’s a representative match that has some similarities to one taking place in France this weekend, when a selection of French players from the Elite Championship will take on Catalans Dragons.

It will act as a selection trial for the French national side, which will be led by Laurent Frayssinous and Trent Robinson at the end of season World Cup. 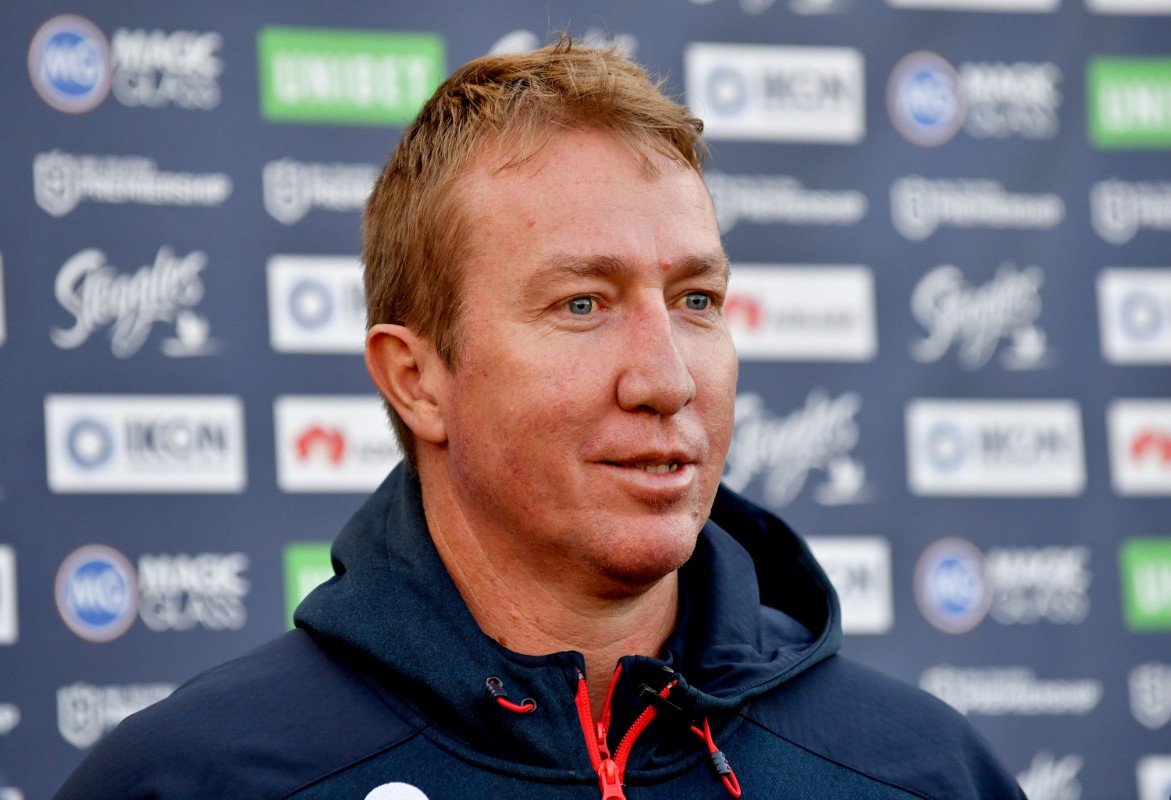 Robinson has already spoke passionately about re-igniting France as a force in international rugby league, and clearly this would be of great benefit to England and the northern hemisphere, particularly in light of the growth of the Pacific nations in recent years.

With the majority of the French squad drawn from Super League, Saturday’s match will be a good chance to see how the finest French players from the domestic competition go against Super League opposition.

The game takes place at Stade Aime Giral, the home of Perpignan’s rugby union side which hosted Catalans games when their Gilbert Brutus Stadium home – which this weekend will host a French Cup football match – was being renovated.

One problem that France doesn’t have is homegrown players. While they have in the past had the occasional heritage or residency players, like Clint Greenshields, James Wynne and Dane Chisholm, they are a genuine international side that is adding to the player pool of the wider game. 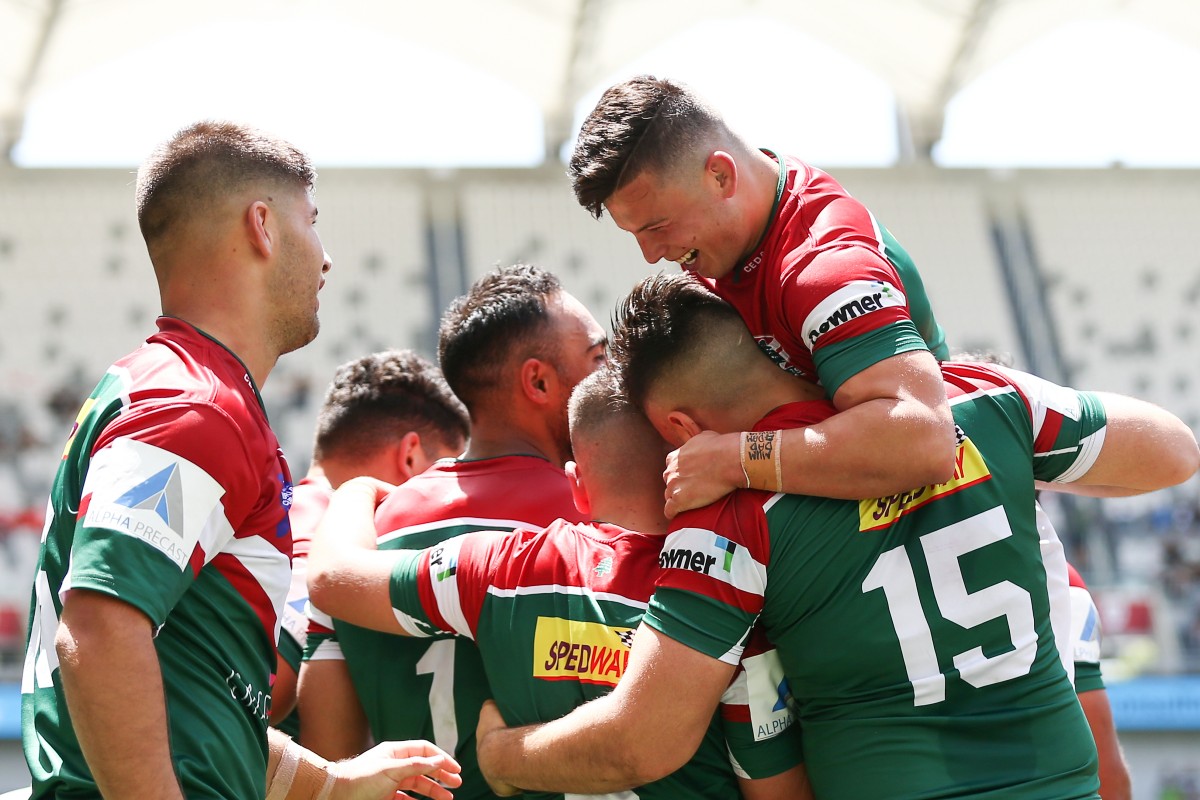 Therefore, it is good to see Lebanon take the lead in implementing an enforced homegrown quota, that will require them to name six players from their domestic competition in their 2021 World Cup squad.

The presence of heritage players does add to World Cup competition, but it is important that it doesn’t take away from the development of the game – or create an imbalance between countries like France and Wales who are adding players to the sport, being marginalised by those virtually wholly based on heritage players.

There are many suggestions for how to improve the international game out there. Whatever format it takes, it’s clear that France and Wales need to be playing England far more often than they currently do.

But for the coronavirus pandemic, the European Championship was due to implement a homegrown quota in their competition last year – another encouraging development for the international game.

Speaking of which, today’s news that Canada is attempting to launch a professional competition from 2022 can only be a positive in terms of expansion. The real legacy of Toronto Wolfpack? It will be worth keeping an eye on.