It was only announced in April that the 33-year-old was joining North American Rugby League side Brooklyn Kings on a two-year deal, but the prop forward has now joined Red Star Belgrade.

Pettybourne has played in two World Cups for the USA and has also represented Samoa on the international stage.

He has made more than 100 NRL appearances for South Sydney Rabbitohs, Wests Tigers and Gold Coast Titans and also spent a season in Super League with Wigan in 2014.

Pettybourne has also enjoyed time in France with Toulouse and Villeneuve. 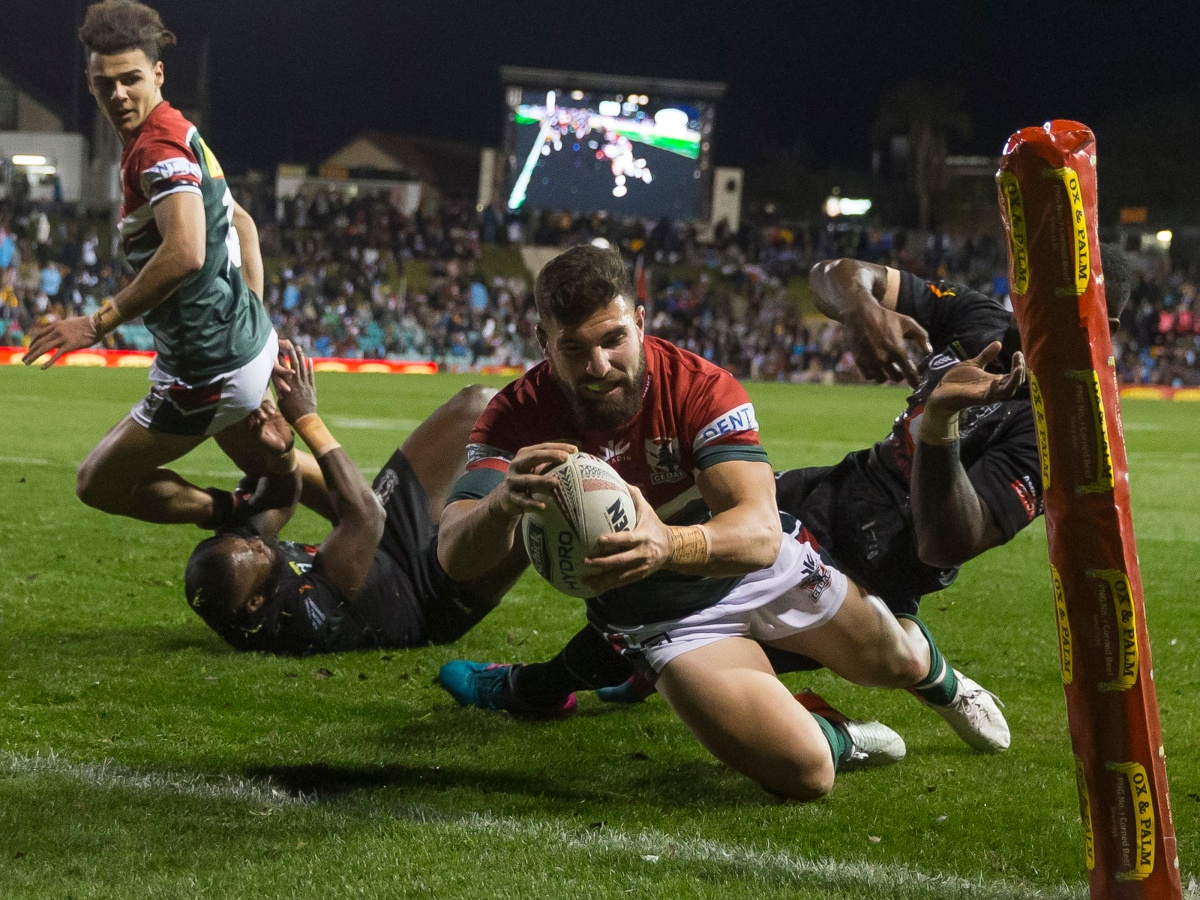 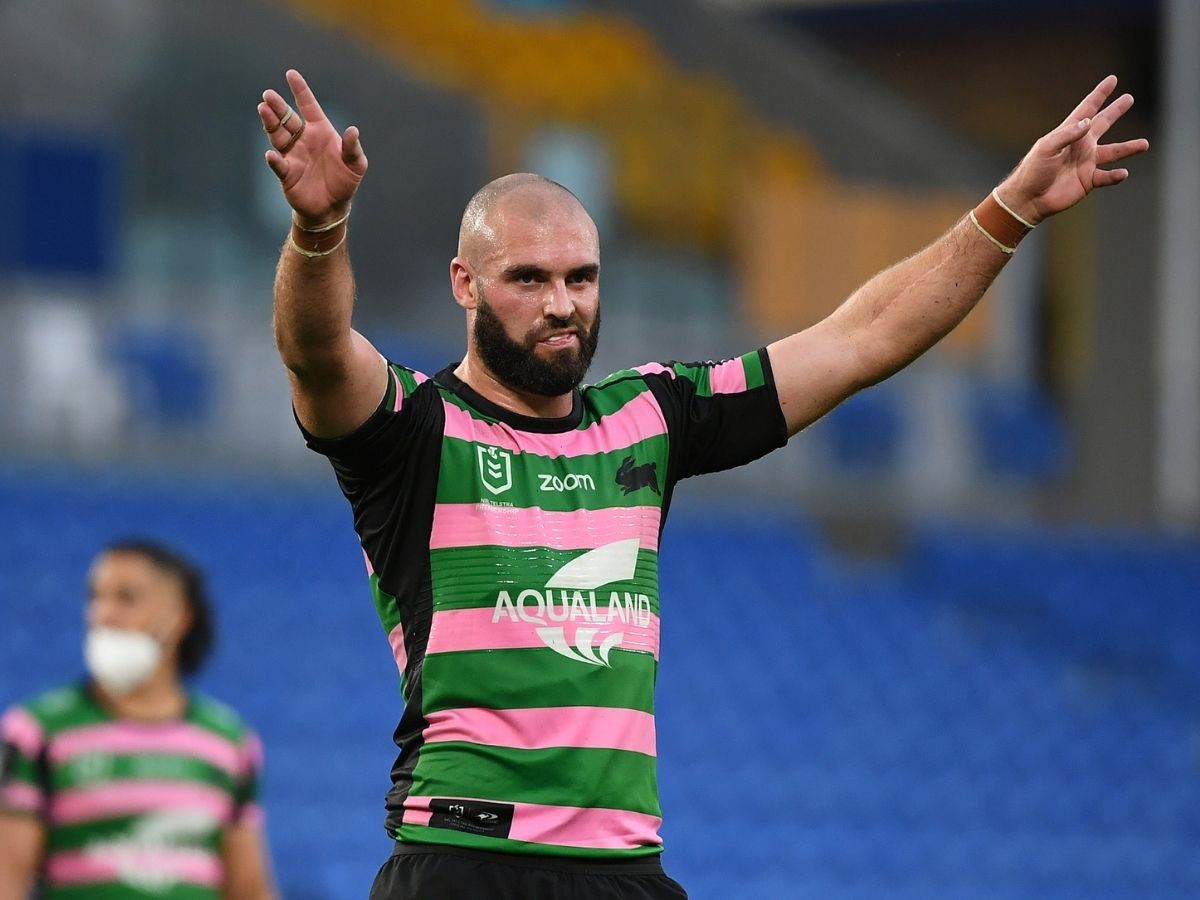