Toulon, who will play their second season in the Elite 2 Championship, want to continue progress and they are aiming for a place in Elite 1 in the coming years. They have brought in three players from Wigan St Patrick’s community club – Ricki Allan, Finn Langdale and Snow Velvin. This experimental signing is a boost for the club, with the trio having experience of playing together before.

Morocco have continued their preparations for the upcoming African Cup by winning both games of a tournament in Entraigues. Morocco beat both Entraigues and Lyon, while the hosts also defeated Lyon to take second place.

Former Wigan and NRL forward Eddy Pettybourne is returning to France to join Villeneuve in the Elite 1 Championship. The 31-year-old, who has seven caps for USA, spent 2018 with Toulouse, making 10 appearances but was let go after an underwhelming campaign, so will be looking to prove his quality again.

Star half heads to Palau 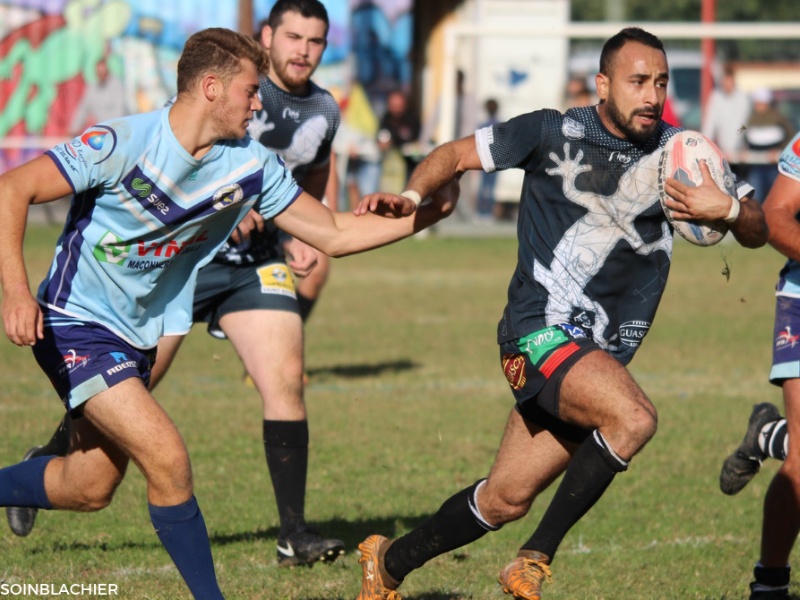 The Elite 2 Championship half of the year, Kamel Belkhiri, is making the step up to Elite 1 Championship for the upcoming season with Palau. Palau won the race to sign a player who scored 20 tries in 15 games last season.

Young Catalans half-back or hooker Lucas Albert wants to stay with Catalans Dragons, despite media speculation linking him with a move away from Perpignan. He told Treize Mondial: “I want to prove that I can play Catalan Dragons at my post, I work every day in training to get to that.”

Serbian international Milos Calic has left Villeneuve to join Villefranche in the Elite 2 Championship. Calic, 27, is a back-rower that moved to France from Red Star Belgrade, and makes the move for more game time.