We have selected a dream team made up of Super League free agents who are on the hunt for new clubs following the conclusion of the 2021 season.

There are still a number of talented Super League free agents who are still without a contract for 2022. 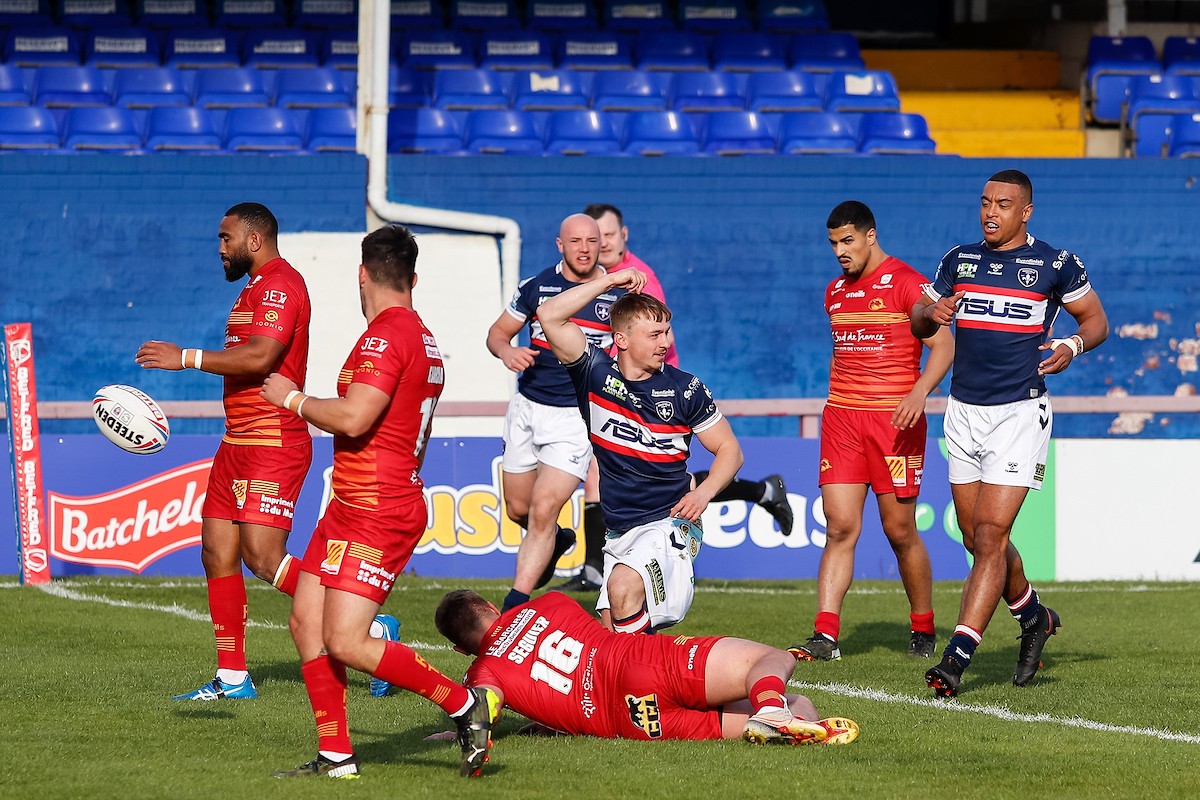 Olly Ashall-Bott progressed through the Widnes academy before making his first-team debut in 2018 against Castleford. He left the Vikings to join London in 2020. He has since appeared for Salford, Huddersfield and Wakefield. Giants coach Ian Watson confirmed the full-back’s departure in September, and he is now on the search for a new club in 2022. 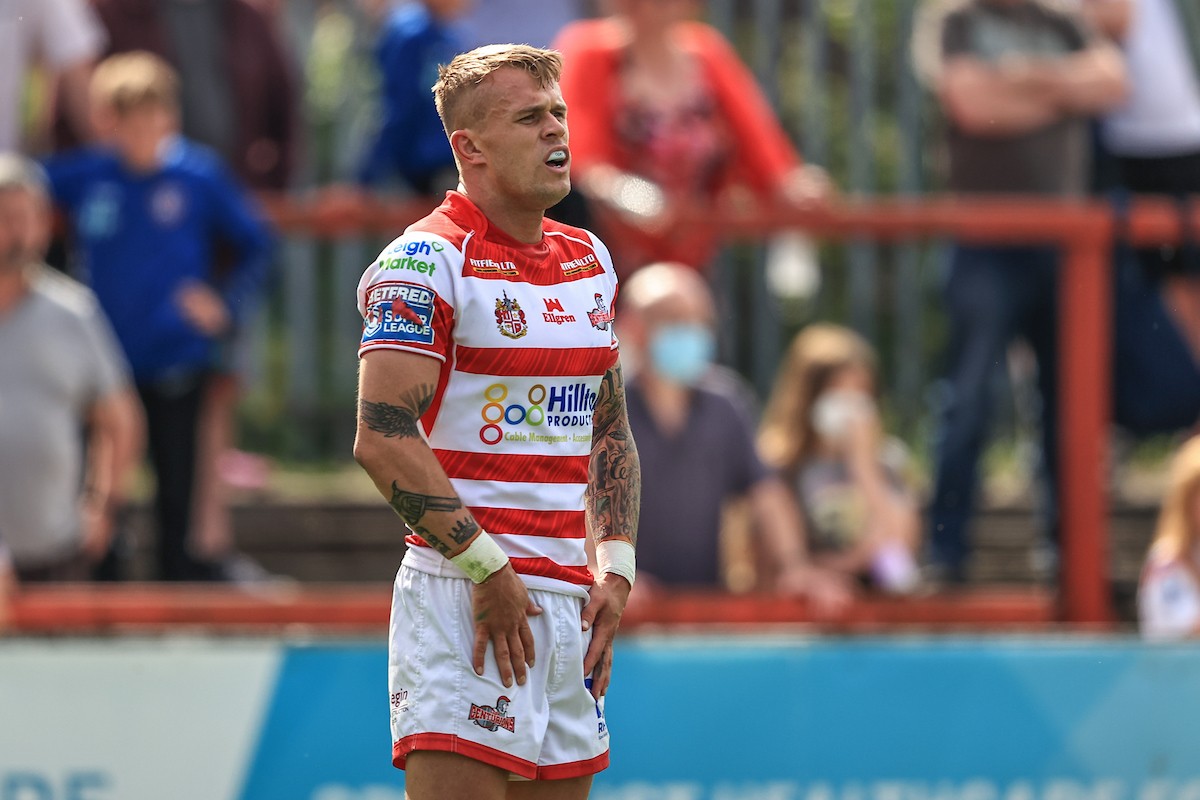 Lewis Tierney is a product of the Wigan academy, making his first team debut in 2013 against Widnes. The Scotland international joined Catalans in 2017, scoring 22 tries in 66 games for the French side before a move to Leigh for the 2021 campaign. 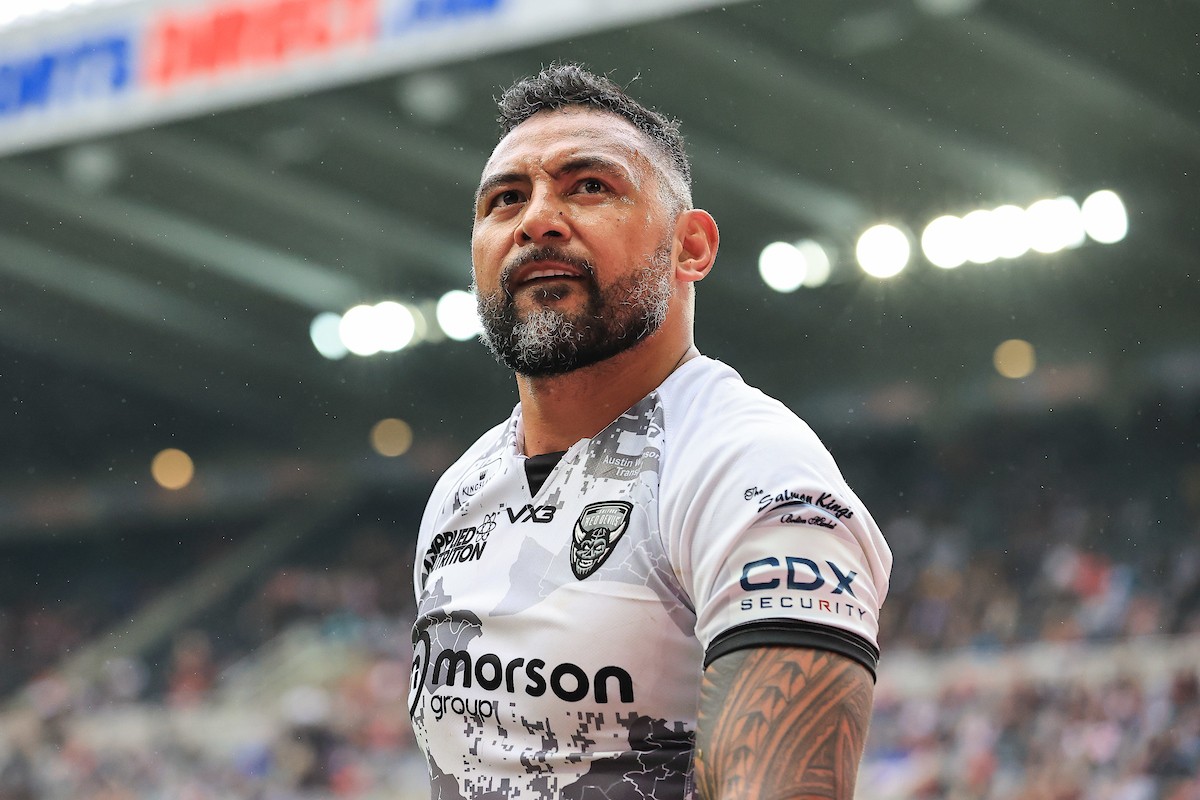 Krisnan Inu helped Salford reach the Super League Grand Final in 2019 and the Challenge Cup final the following season. He confirmed that his time was up at Salford in September. The 34-year-old goal-kicker can feature at both wing or centre, and remains without a club for 2022, although he has been linked to a move to France. 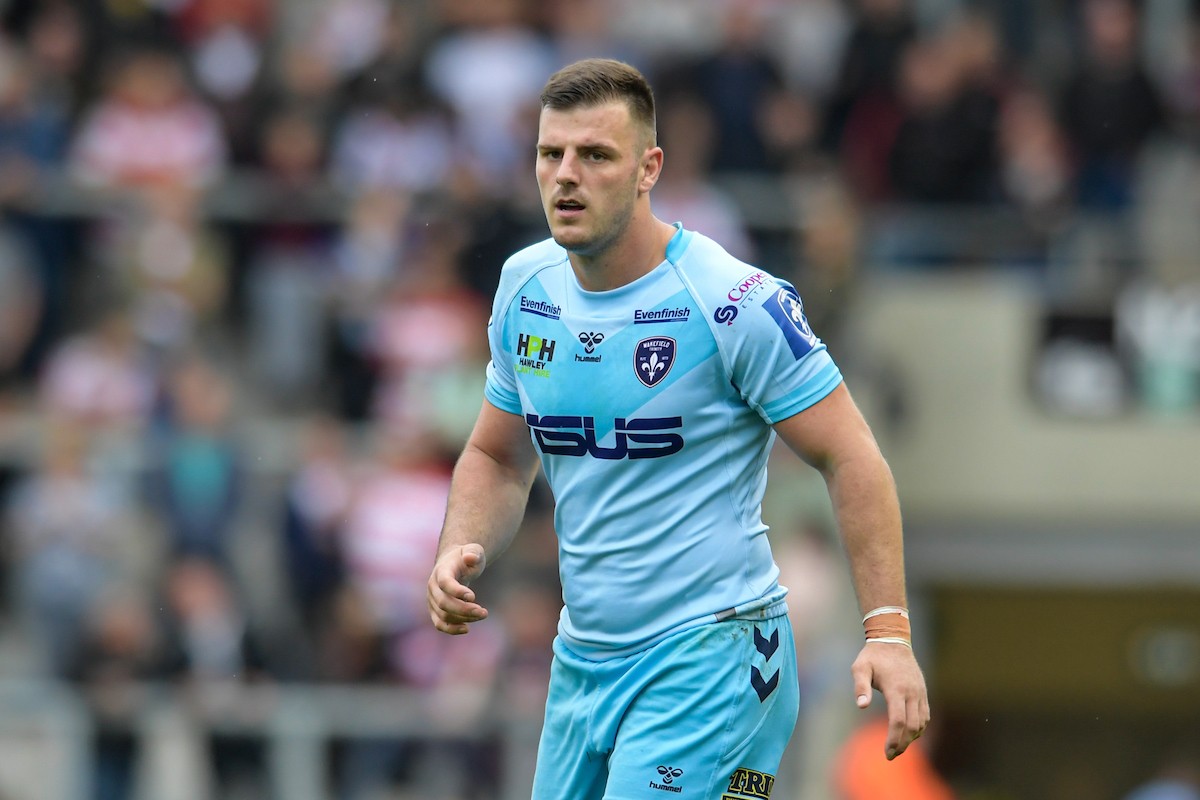 Joe Arundel confirmed his departure from Wakefield following the expiry of his contract. The 30-year-old centre or back-rower made more than 100 appearances for Wakefield since arriving from Hull in 2015. He also won one cap for England Knights in 2011. 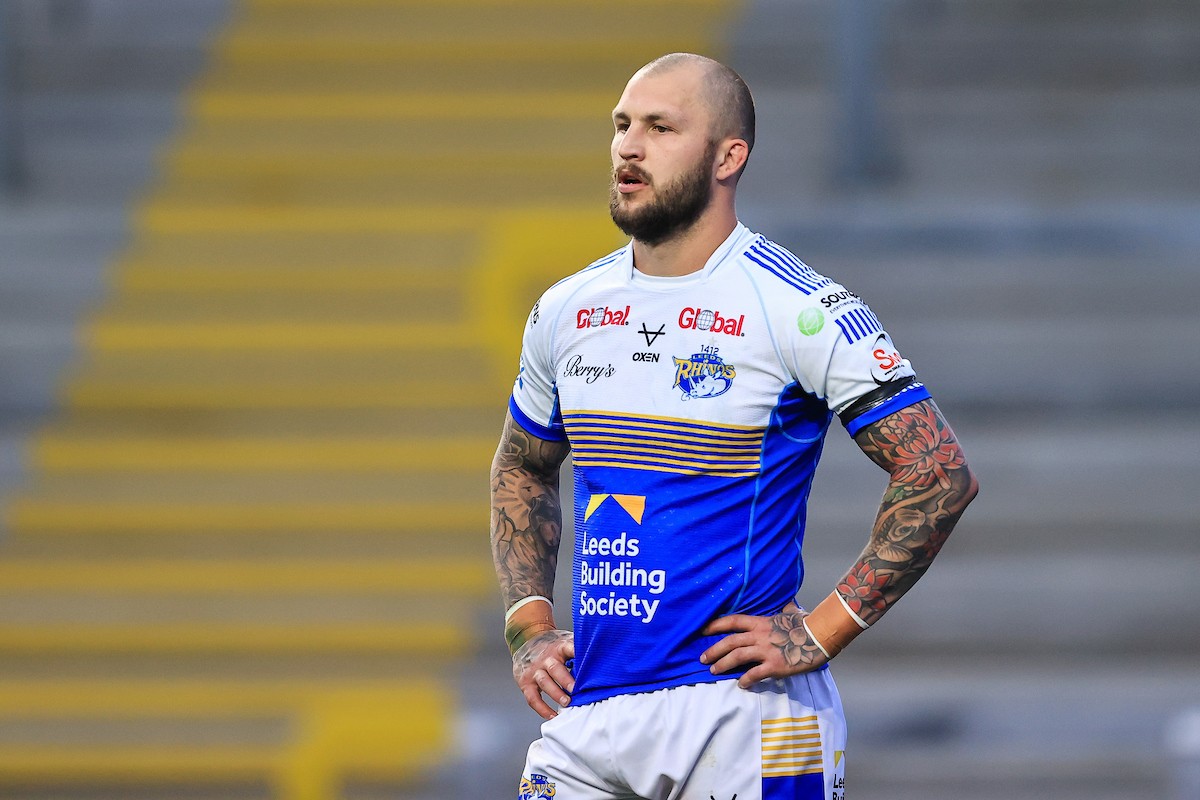 Luke Briscoe’s contract has expired at Leeds, and the winger has been linked to several clubs for the 2022 season. He joined the Rhinos midway through the 2018 season from Featherstone, and could be set for a return to Post Office Road in 2022. 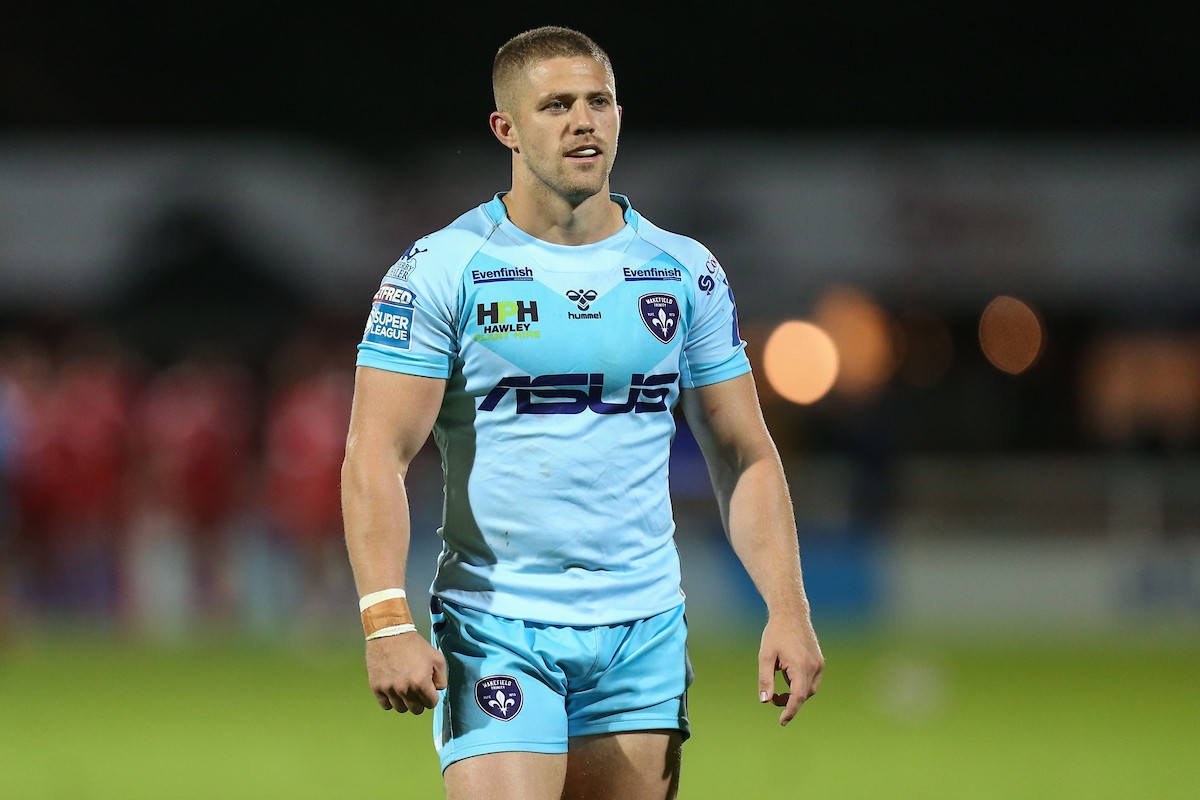 Ryan Hampshire is no doubt a talented playmaker, but remains without a club for 2022. The 26-year-old can feature in a number of a positions, including half-back and full-back. Hampshire, whose Wakefield contract has expired, began his career in the Wigan system. He has also appeared for Castleford and Leigh. 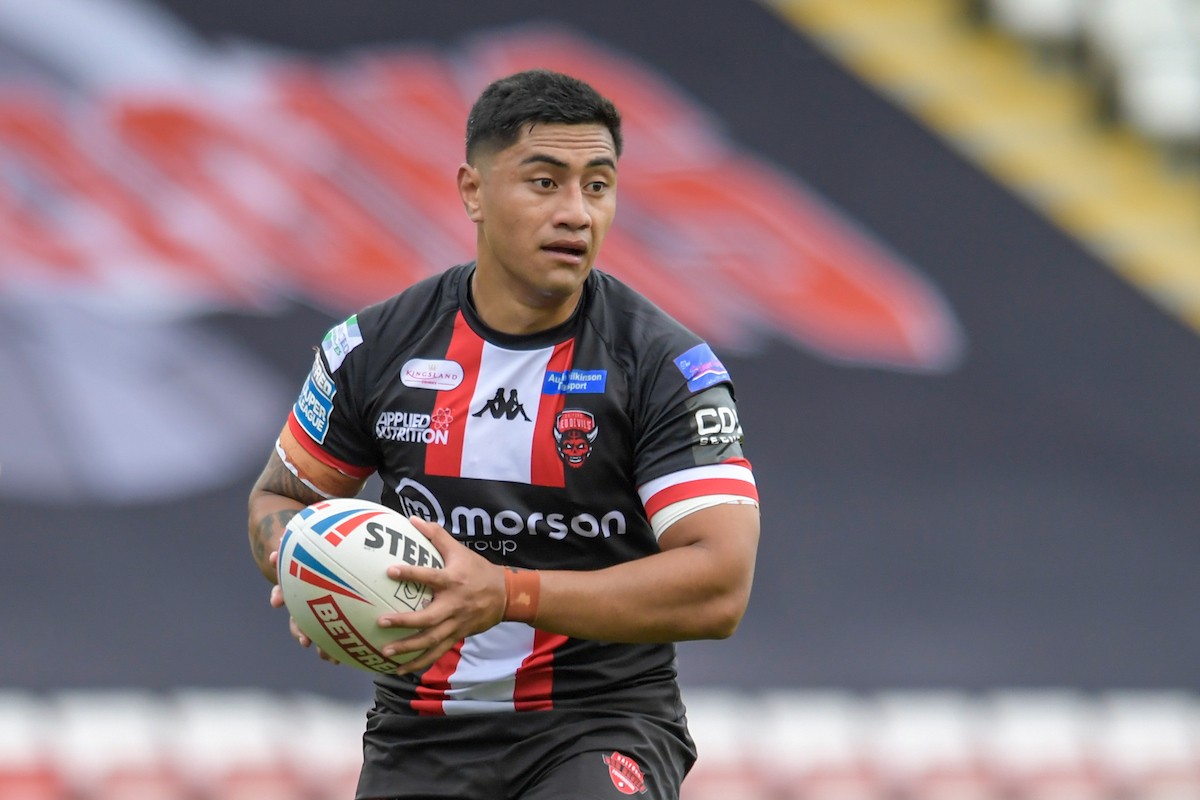 Ato Hingano joined Salford in June on a deal until the end of the 2021 season, and is now eyeing up a new club for 2022. He looks to remain in the English game for the upcoming campaign, and has been linked with a move to the Championship.

The prop forward returned to the UK to join Leigh in 2021 from Mackay Cutters. The 29-year-old made more than 110 appearances for Widnes before leaving for Australia following the club’s relegation.

Nathan Peats made the move to the UK to join Leigh in March, before making the switch to Huddersfield on loan. The former New South Wales representative has previously featured for South Sydney Rabbitohs, Parramatta Eels and Gold Coast Titans in the NRL. He could be a good pick up for a handful of Super League clubs. 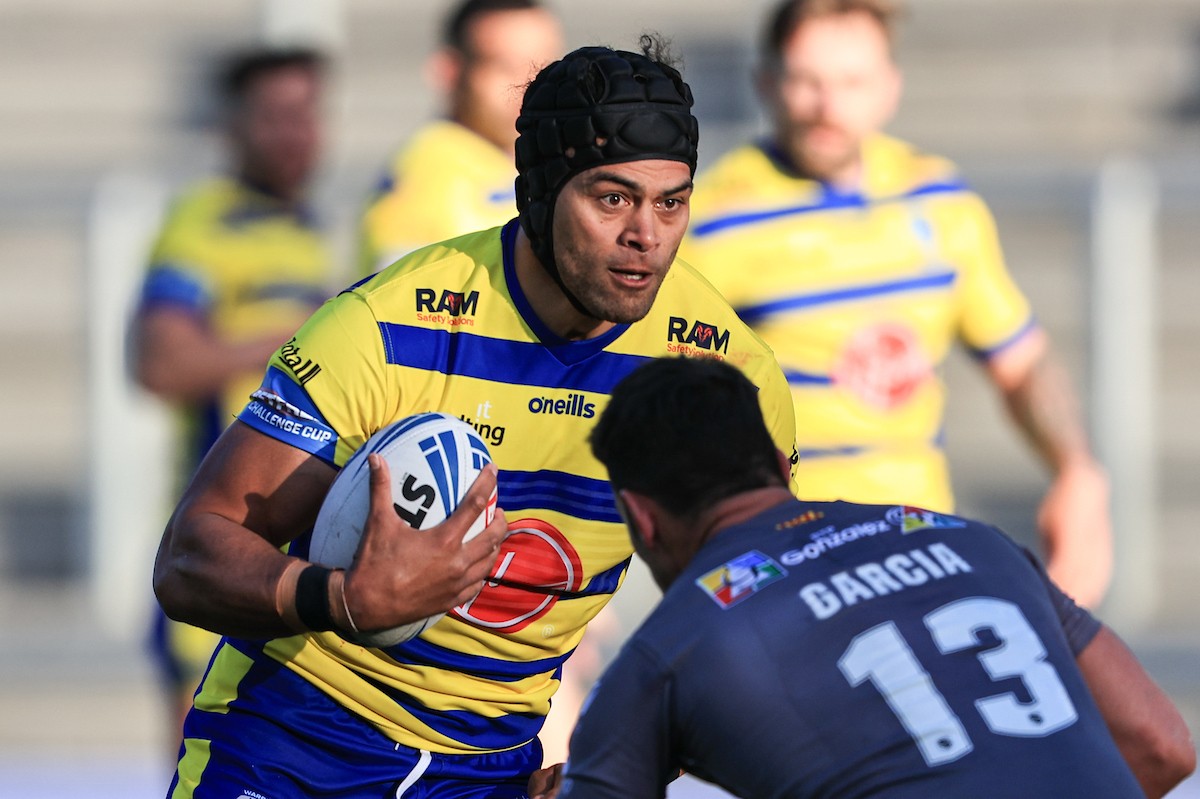 The powerful forward has spent the last four years with Warrington, making 67 appearances since arriving in 2018. The Tonga international has been heavily linked with a move to Salford in 2022, but his future has not been confirmed yet. 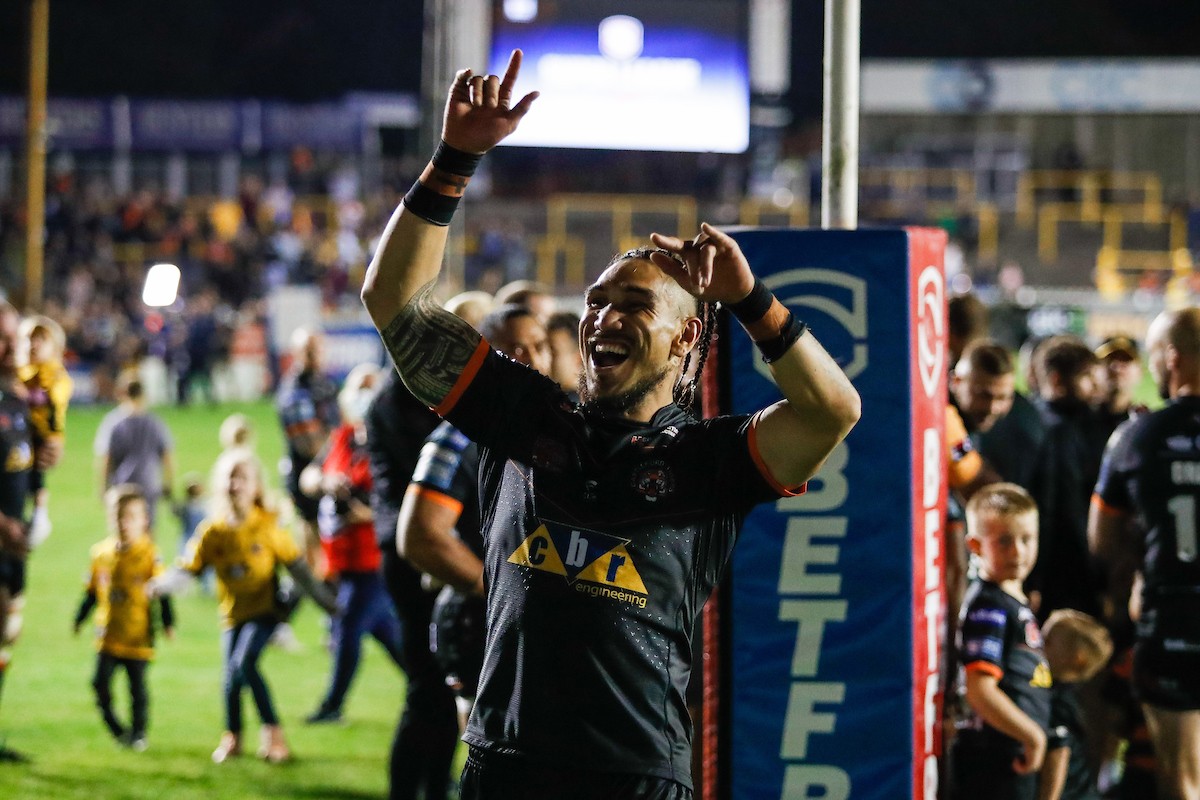 The back-rower joined the Tigers in 2017, but 2021 was confirmed to be his last. His future is still unknown, and at the age of 31, the Samoa international will have some gas left in the tank for another few seasons with a new club. 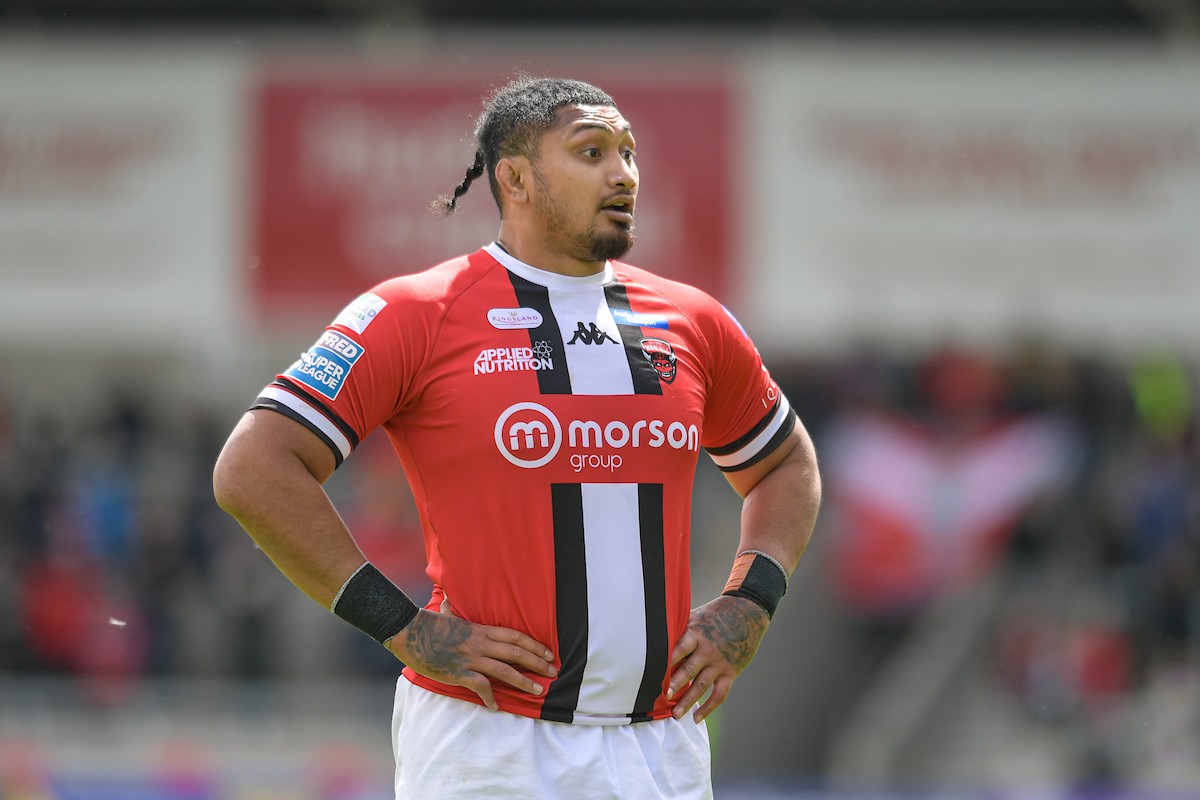 So good they named him twice, Pauli Pauli is without a club for 2022. Having made his first team debut with Parramatta, he went on to appear for Newcastle Knights before making the switch to Super League with Wakefield. He joined Salford on a permanent contract in 2020. 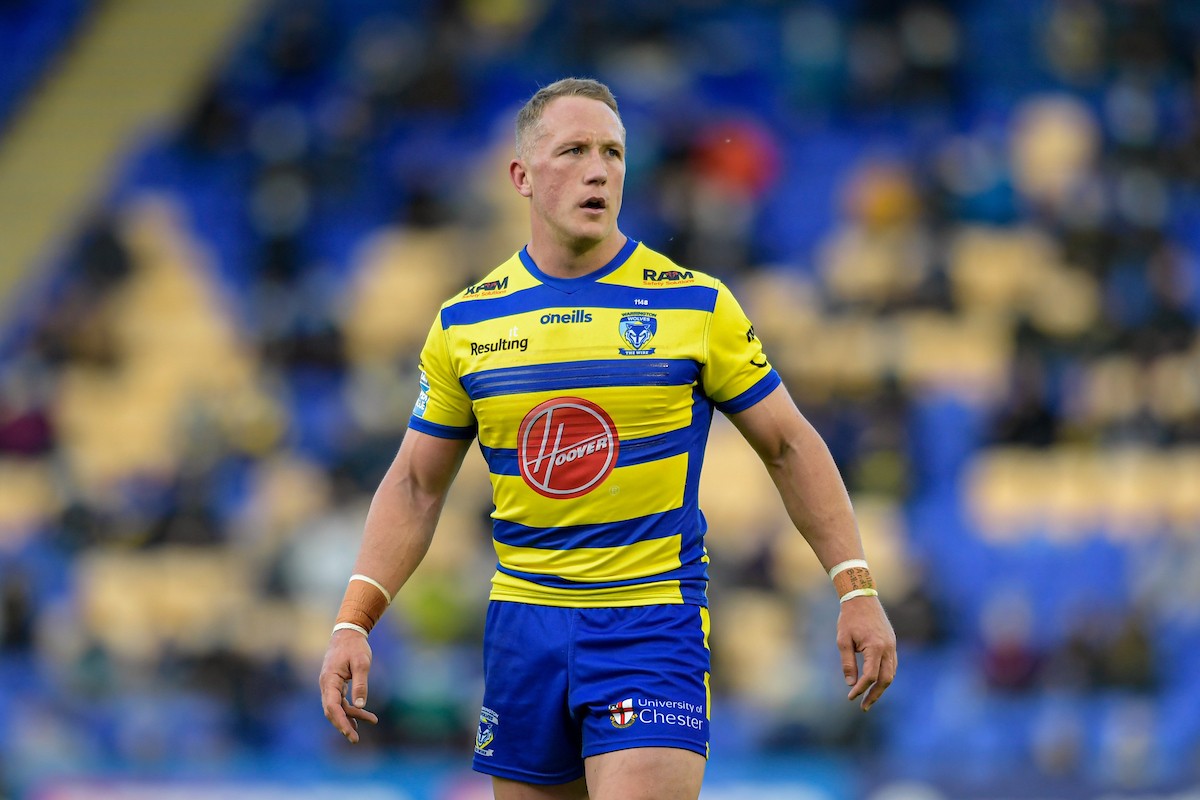 Jason Clark is expected to sign a new contract with Warrington, but remains a free agent in the meantime. Having made 157 appearances in the NRL for South Sydney, he joined the Wolves in 2019 on a two-year deal. His contract was renewed by a year in 2020, and is a consistent performer in Super League.

About Josh McAllister 1705 Articles
Journalist. Joined the Love Rugby League team full time at the start of 2022 having been a freelance reporter for several years. Previously media manager for Swinton and Rochdale.
Twitter