The draw for the Women’s Challenge Cup round one was made this morning at Leeds United’s Elland Road Stadium, the venue for this year’s final.

The draw will be contested in a Champions League-style format across March and April. The top two teams from each group will progress to the quarter-finals, with the group winners guaranteed a home tie.

The 16 teams taking part in the Women’s Challenge Cup: 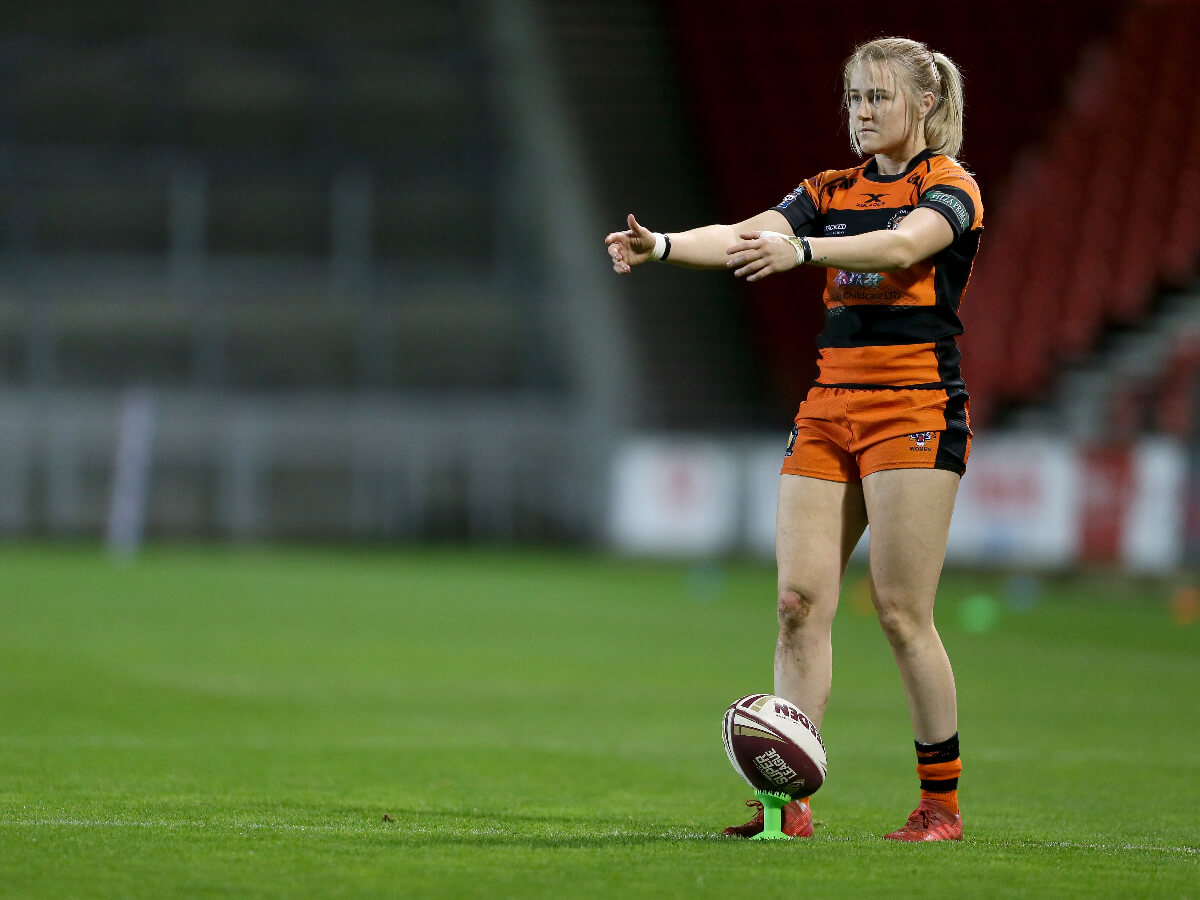 York City Knights Ladies have announced the signing of England international full-back Tara Stanley from Castleford for the 2022 campaign.

Stanley made the move up to Yorkshire in 2018 after previously playing for Thatto Heath. She was part of the Castleford side that lifted the League Leaders Shield in 2019.

Stanley said: “I’m really enjoying myself at York. I’ve been here for a couple of weeks and I’ve settled in really nicely.

“Obviously, I know a few of the girls so that has helped but even the new girls, everybody has been really welcoming and I’m having a great time.

“When I came in, Lindsay (Anfield) was number one full-back and we were competing for the shirt. We’ve trained a lot together since then. Hopefully now being back coached by Lindsay and Callum (Windley), I’ll be able to kick on.”

“We don’t have an established full-back at the moment so she will be a fantastic asset at the back. Hopefully, Tara will add to our ability to compete with the best teams in the league next season.”

READ MORE: Woman of Steel Jodie Cunningham hoping to inspire the next generation