The sport of rugby league is set to enter new territory this weekend as the inaugural Rugby League World Cup Nines tournament gets underway at Bankwest Stadium.

The competition will take place on Friday and Saturday, October 18-19, featuring men and women.

The men’s has 12 teams set to compete while four women’s nations will go to battle in Parramatta’s brand new stadium.

So in the build-up to rugby league’s new showpiece event, we take a look through which teams are set to participate while taking a glance at the format and specific rules of a competition that is set to be a fantastic spectacle from start to finish. 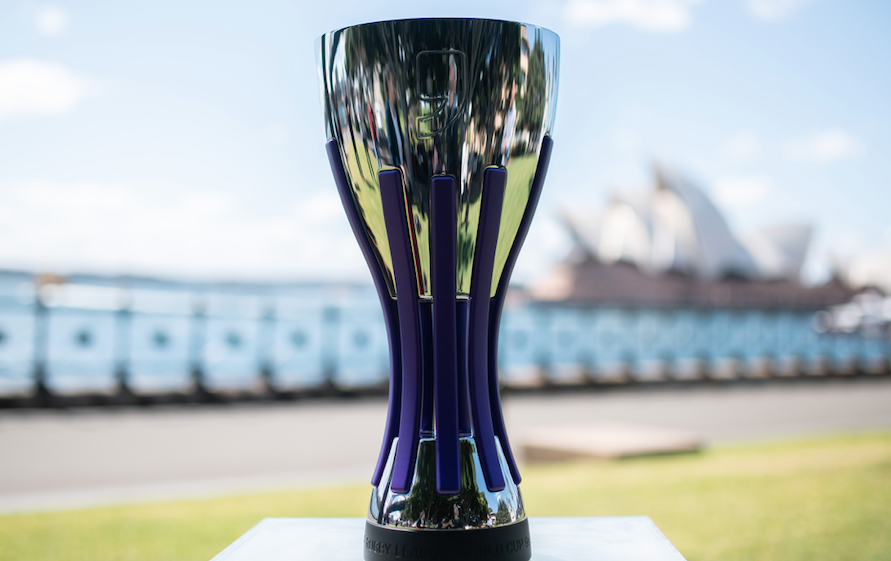 The 12 men’s teams will be split into three groups of four with Pool A consisting of two juggernauts in Australia and New Zealand alongside Papua New Guinea and the USA, while England and Wales are set to clash in Pool B with both France and Lebanon. In an all Pacific-Island group, Pool C features Tonga, Fiji, Samoa and Cook Islands.

As for the Women’s affair the four teams will consist of England, Australia, New Zealand and Papua New Guinea. This new and exciting edition to the rugby league spectrum will also see all players from both men’s and women’s teams receive the equal pay of $2,000 from the competition’s organisers.

The tournament will be spread out across the Friday and Saturday and sees each team playing the others in their respective group once, with the top two in Pool A and the leading teams of both Pool B and C set to make their way into the semi finals of the men’s event while the top two of the Women’s will go straight to the final. 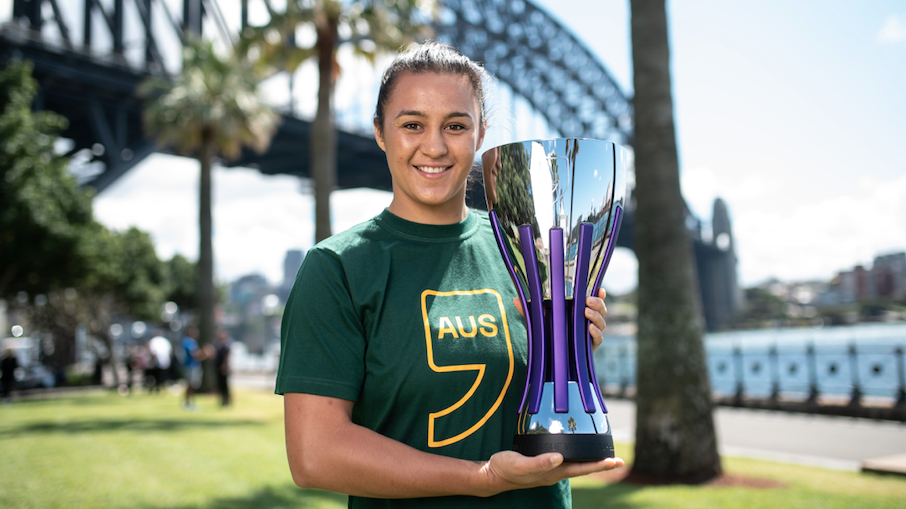 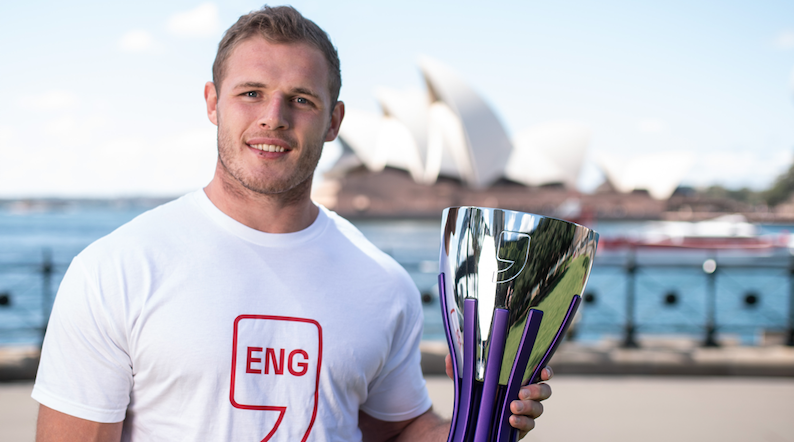 Each game will be under the provision of the normal rules of the game of rugby league with a few extra editions included:

Now, this is definitely not the first time we have seen the Nines format in the realms of rugby league with the most recent case being that of the Auckland nines that ran between 2014 and 2017, while before that there was the Super League World Nines that was held during the pre-season in 1996 and 1997 between international sides.

However, this weekend’s inclusion looks to be the biggest series of the format so far and with plenty of Super League and NRL stars on show, it is set to be two days of great and exciting rugby league nines action.