Warrington coach Daryl Powell went over to speak to frustrated travelling fans after their 35-22 defeat at his former club Castleford.

The Wolves went 27-0 down before clawing back some points but by that time the game was too far out of reach.

Warrington remain ninth in the Super League table, having won just seven of their first 19 matches of the campaign.

Powell addressed the frustrated travelling fans after the full-time hooter at Castleford.

“I’m always open to talking to people,” Powell said. “I’m not going to walk away from fans.

“Things are not going the way we wanted them to go but I came here to change the culture and turn the club into a championship-winning team and I’m still doing that.

“The fact is a lot needed to change and I asked them to give me time. I’m working seven days a week to get us to where want to be.

“The chances are we’re not going to win the comp this year but we’ve a great chance of winning it next year.”

Daryl Powell on return to Castleford

Powell received some stick from the Tigers faithful on his first return to the Jungle since leaving for Warrington at the end of last season.

He admitted his side’s disappointing performance at Castleford had taken the shine off their win over Catalans Dragons at Magic Weekend.

“I had a great time here,” Powell said. “It’s been a pretty harsh experience because they kept asking me what the score was and I hate losing games.

“Coming here and losing is tough, especially the way we did. Last week was about as complete a performance as we’ve had but this week we were all over the place.

“How we started the game was as dumb as you are ever going to see. We put ourselves under way too much pressure. We were poor defensively and conceded some real soft tries.

“The boys are trying hard but not using brains in an effective way. We handed Castleford gilt-edged opportunities to attack our line.” 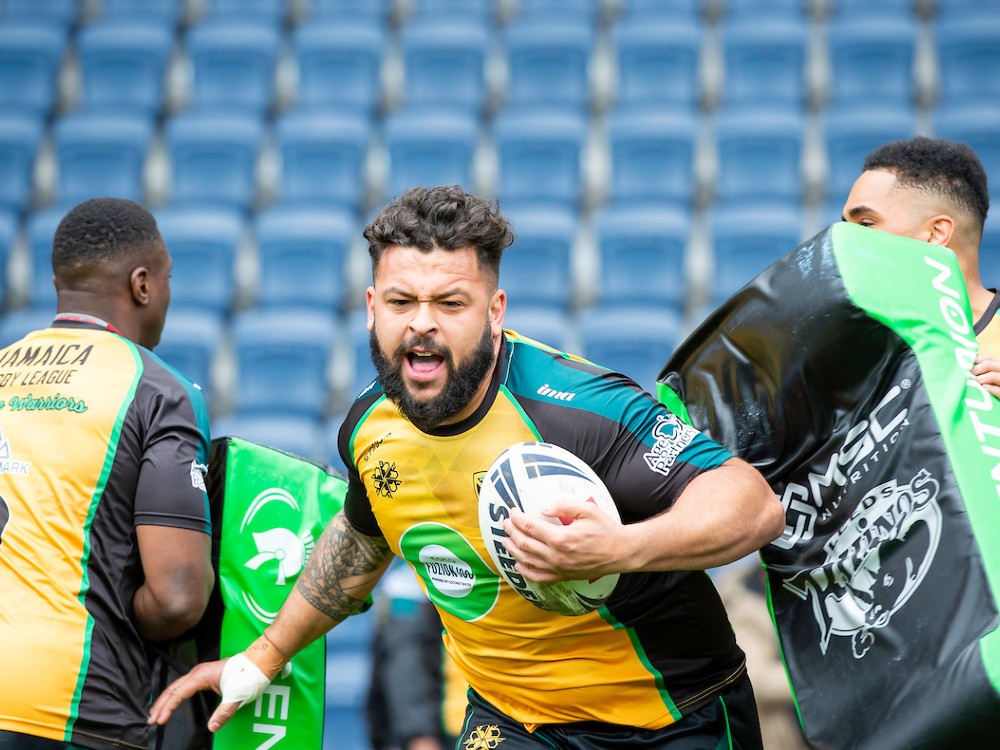 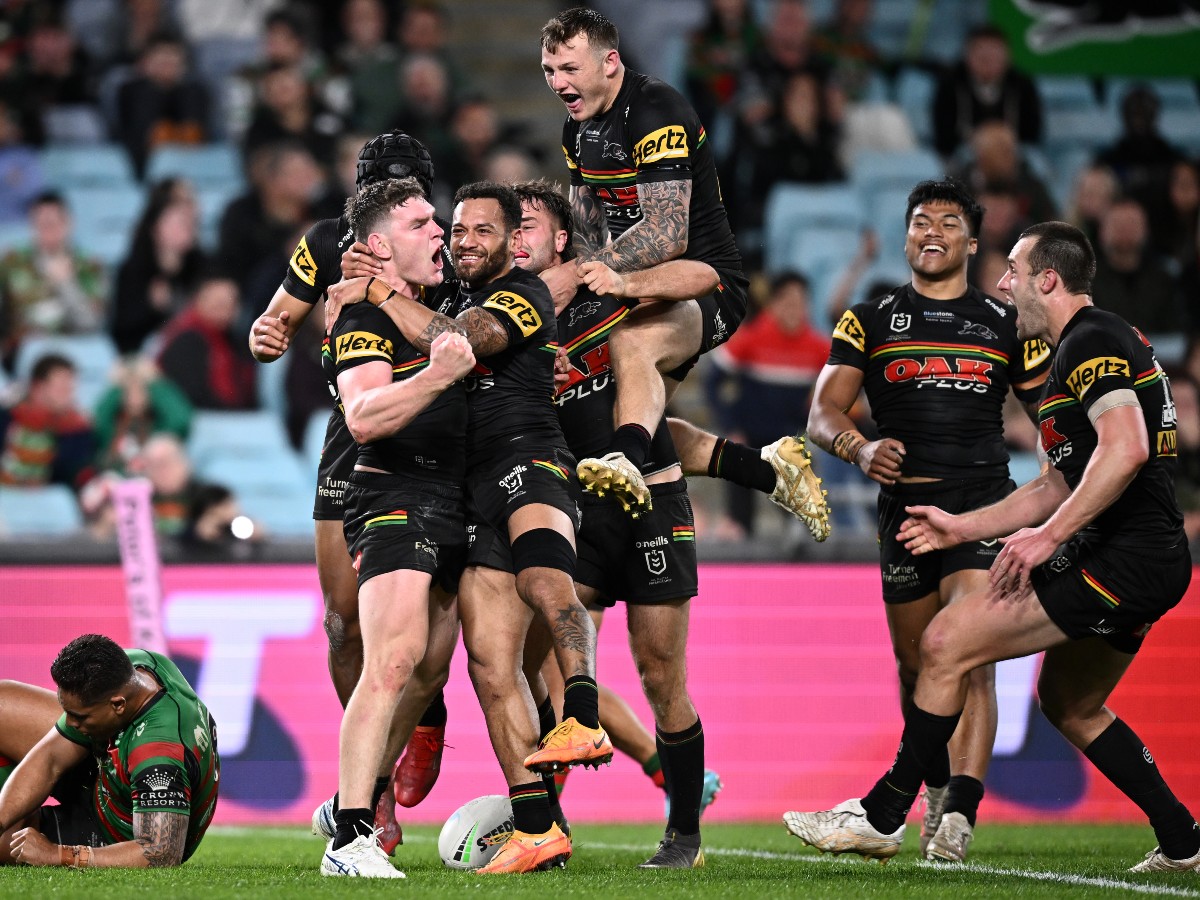 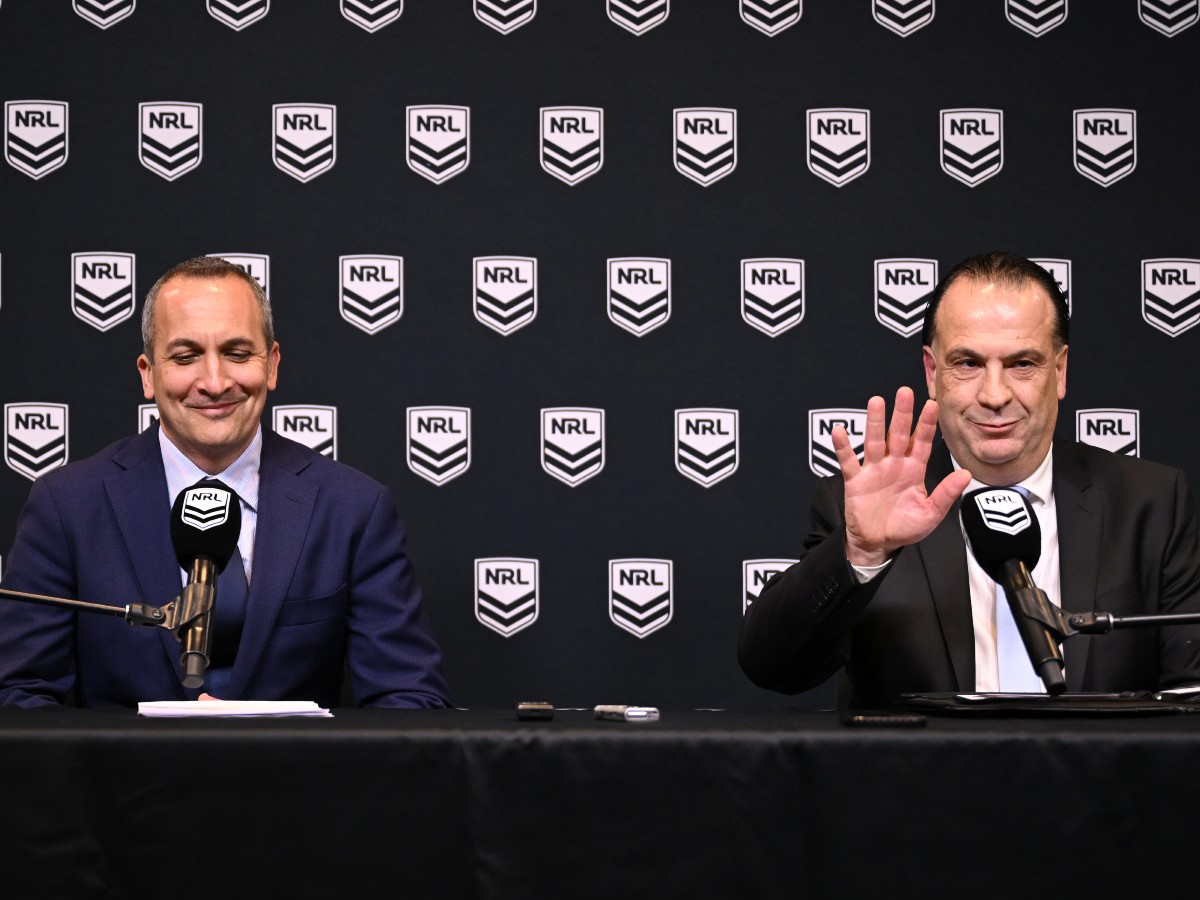 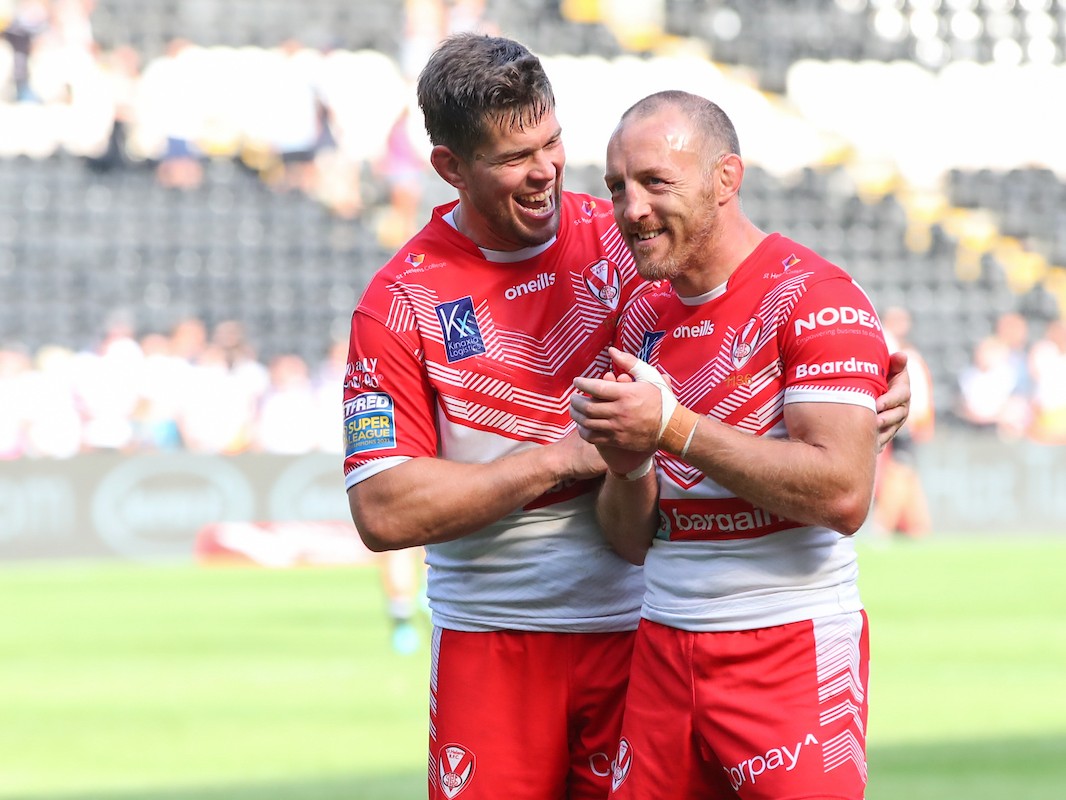