Danny Addy says representing his Scottish heritage means the world to him – and plays for his grandmother with pride every time he pulls the jersey on.

The 29-year-old is a proud Yorkshireman having been born and raised in Pontefract – but he qualifies to represent Scotland on the international stage via family heritage.

Addy made his Scotland debut under then coach Steve McCormack back in 2013 and he has since gone on to earn 16 caps for the Bravehearts.

And nothing comes close to pulling on the Scotland jersey for Addy and his nana in particular.

He said: “My nana moved over here (to Pontefract) a few years ago now but a lot of her family are still up there in Scotland.

“Some people struggle to understand my nana sometimes because of her accent! I’m so happy to represent her and the rest of my family. She is always buzzing when I play for Scotland.

“She is knocking on a bit now but she still comes to the games and she got up early to watch the games when we were over in Australia for the last World Cup.

“It is very nice to represent your family and I look forward to playing for Scotland again this year and building for the World Cup next year which will be something special again.”

McCormack spent 13 years in charge of Scotland between 2004-17 and led the nation to three World Cup tournaments as well as a Four Nations campaign.

And Addy believes his former boss built a special camaraderie within the Scottish national team that has been carried on by coaches John Duffy, Chris Chester and Nathan Graham since McCormack’s departure.

He added: “We’ve got a tradition at Scotland so the night before a game – after our team meal – we have our shirt presentation and then we all get in a huddle and sing the national anthem together, players and staff.

“Its a ritual for us and the hairs stand up on the back of your neck every time you sing it. It’s renowned for being one of the best anthems.

Scotland have been drawn in Group B for the 2021 World Cup – alongside favourites Australia, Fiji and Italy. 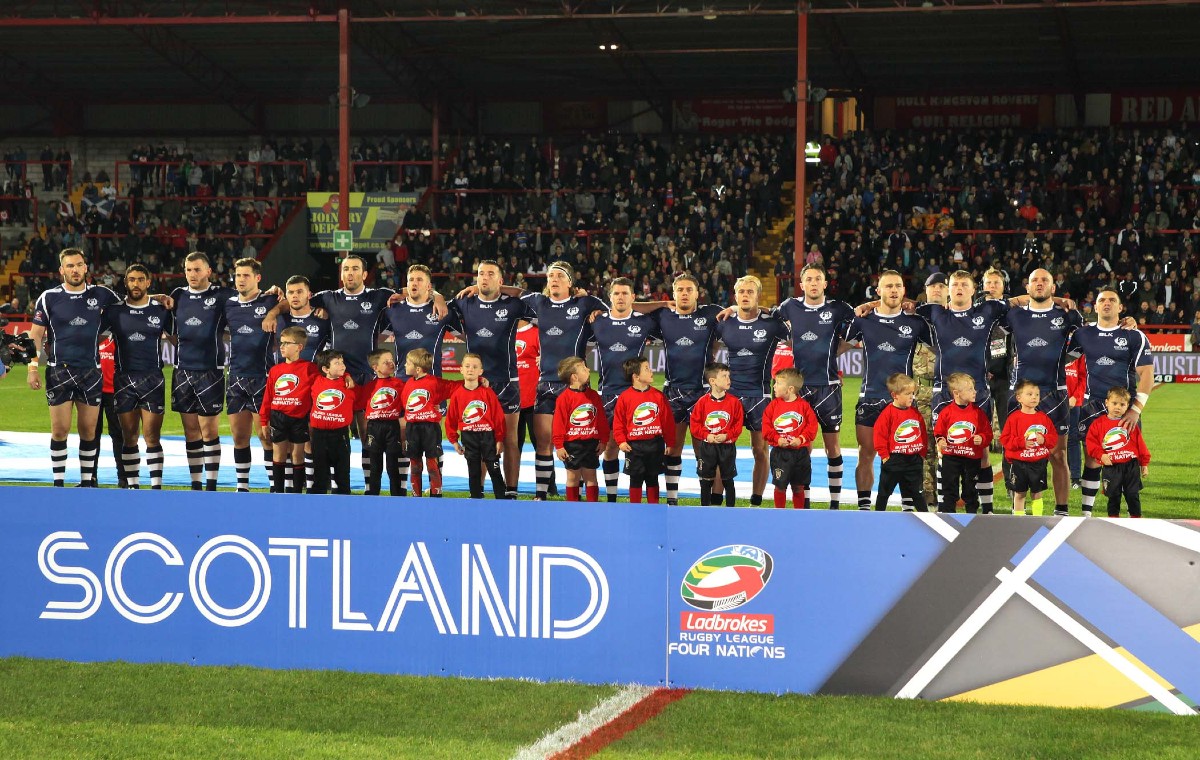