Hunslet have confirmed that Damian Irvine remains committed in his role at Hunslet as volunteer non-executive director, despite his new role as CEO of Ebbsfleet AFC.

The Vanarama National League side announced on Wednesday that the former Cronulla Sharks chairman has joined them as new CEO.

Irvine joined Hunslet in 2019, initially conducting a ‘due diligence’ operation before pledging his continued involvement at a public meeting towards the end of last month.

“The club has come a long way since November 2019 thanks to the genuine and sincere efforts of the supporters and trust members, the volunteers and board,” said Irvine.

“Off the pitch things have strengthened and continue on a very positive trajectory mirroring the pre- season that head coach Gary Thornton and the team have enjoyed.

“Personally I’ve enjoyed every minute during my involvement and I look forward to continuing in a non-executive director capacity.”

About Josh McAllister 1695 Articles
Journalist. Joined the Love Rugby League team full time at the start of 2022 having been a freelance reporter for several years. Previously media manager for Swinton and Rochdale.
Twitter 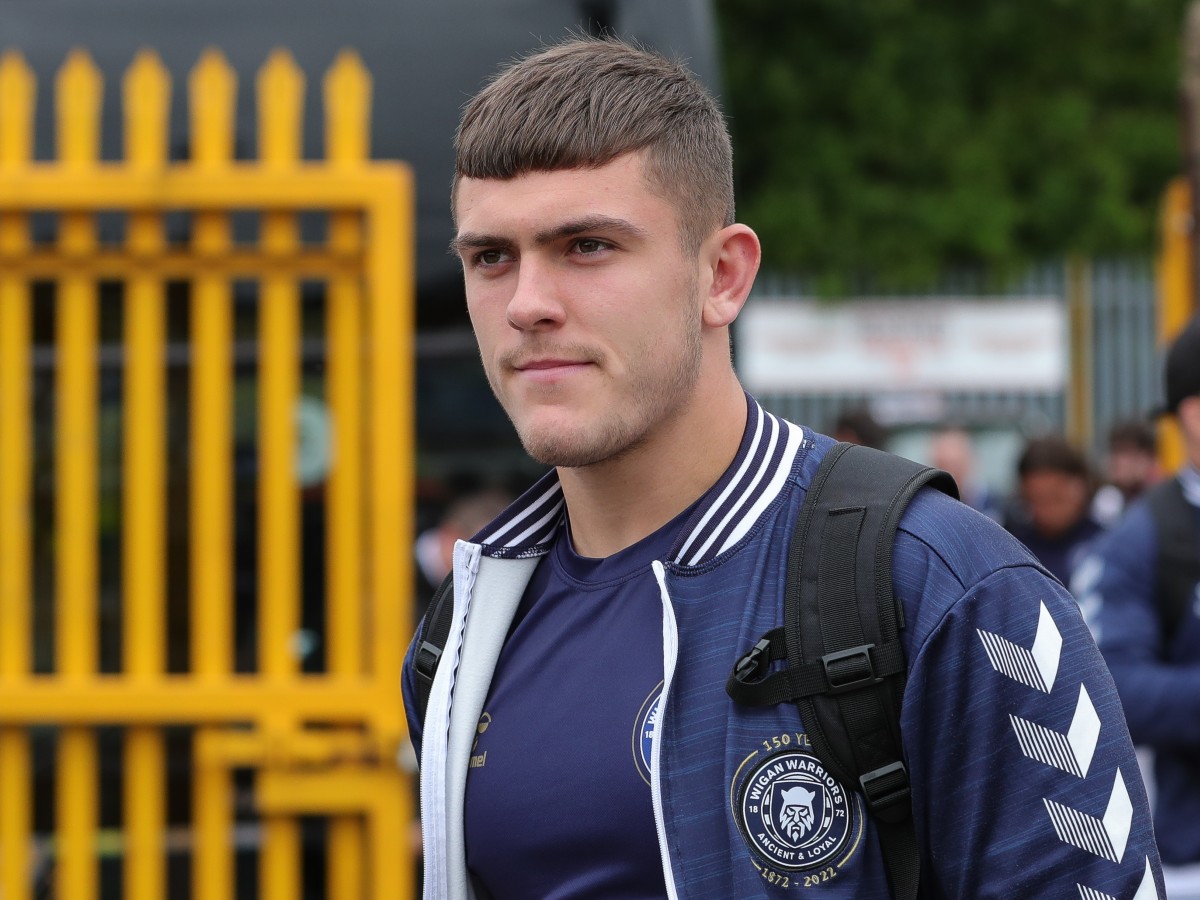 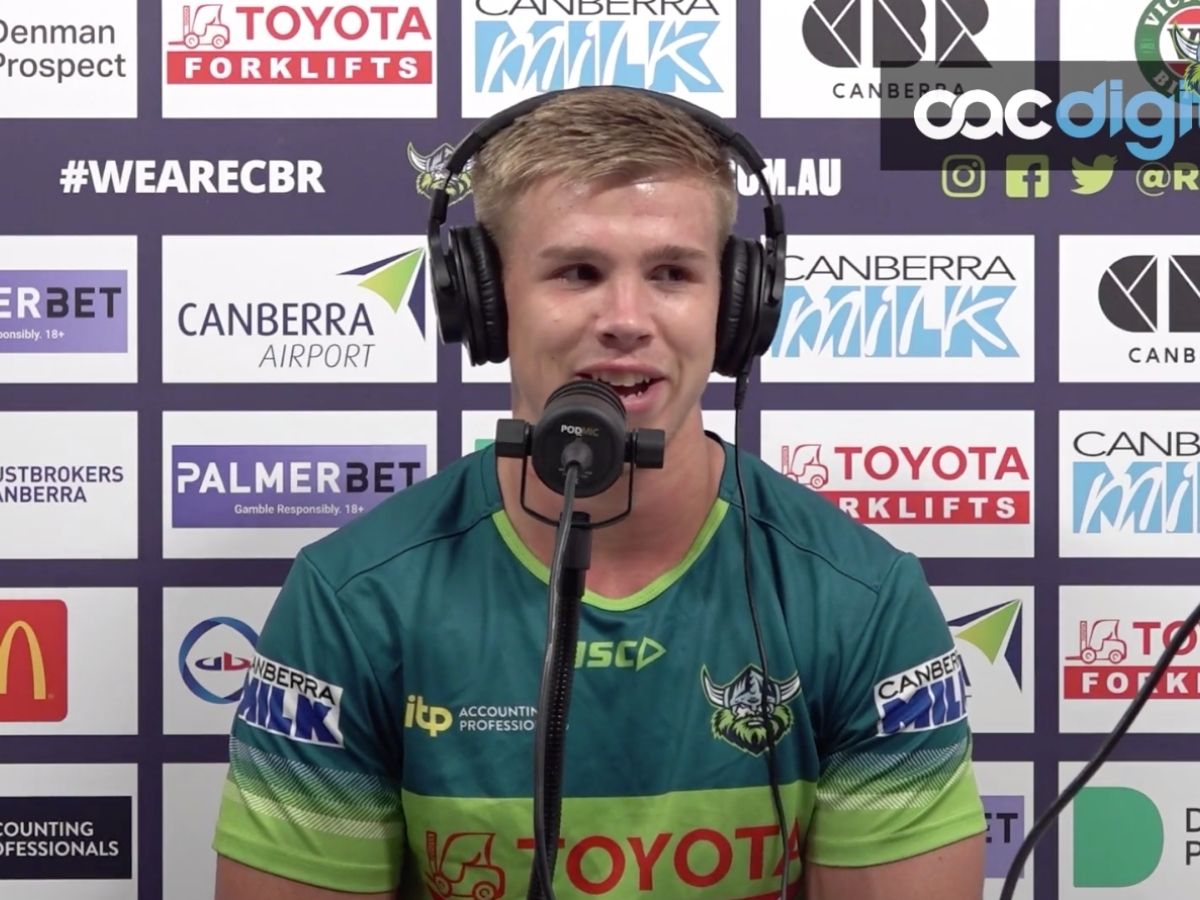