With the Super League’s starting date of March 25 approaching, we take a look at some of the stars that are still free agents heading into the 2021 campaign. 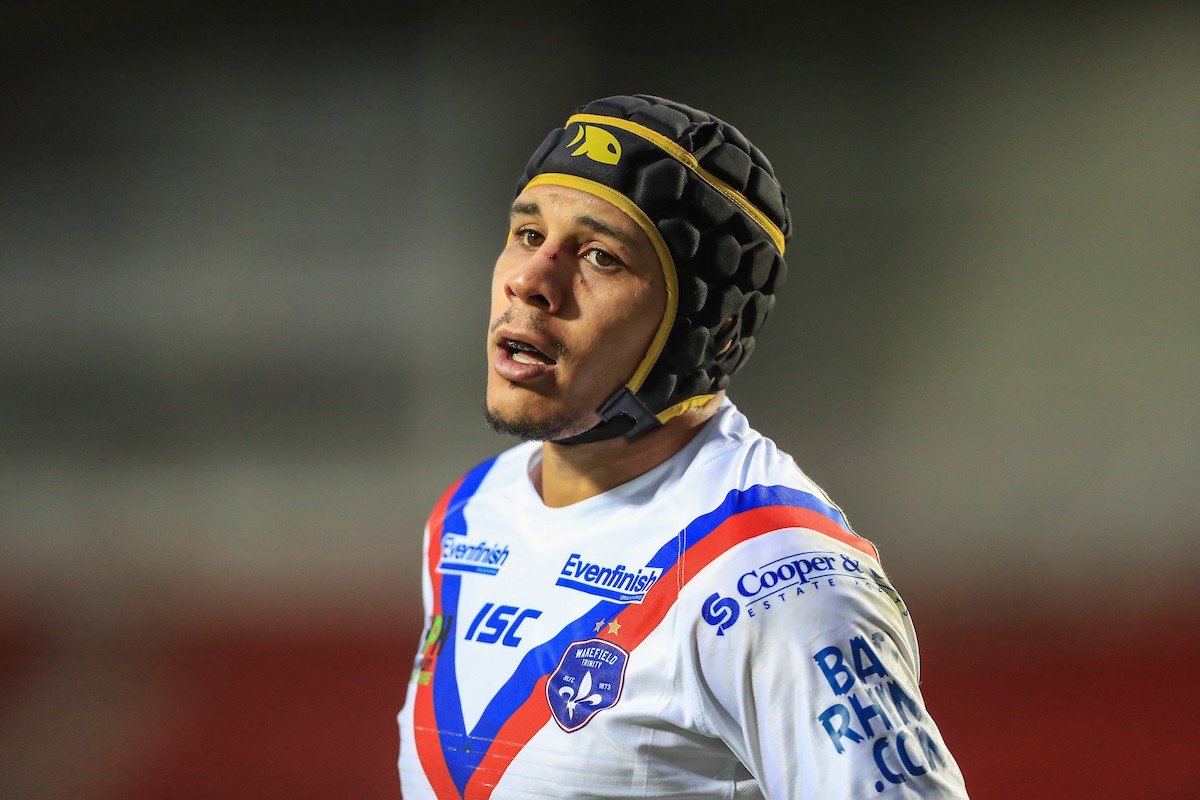 The former Leeds and Salford winger is still searching for a deal heading into the 2021 season.

He linked up with Wakefield in 2016 but decided to look for a new challenge this year, turning down an extension with Chris Chester’s side.

The 32-year-old Jamaica international shouldn’t be too long without a club. 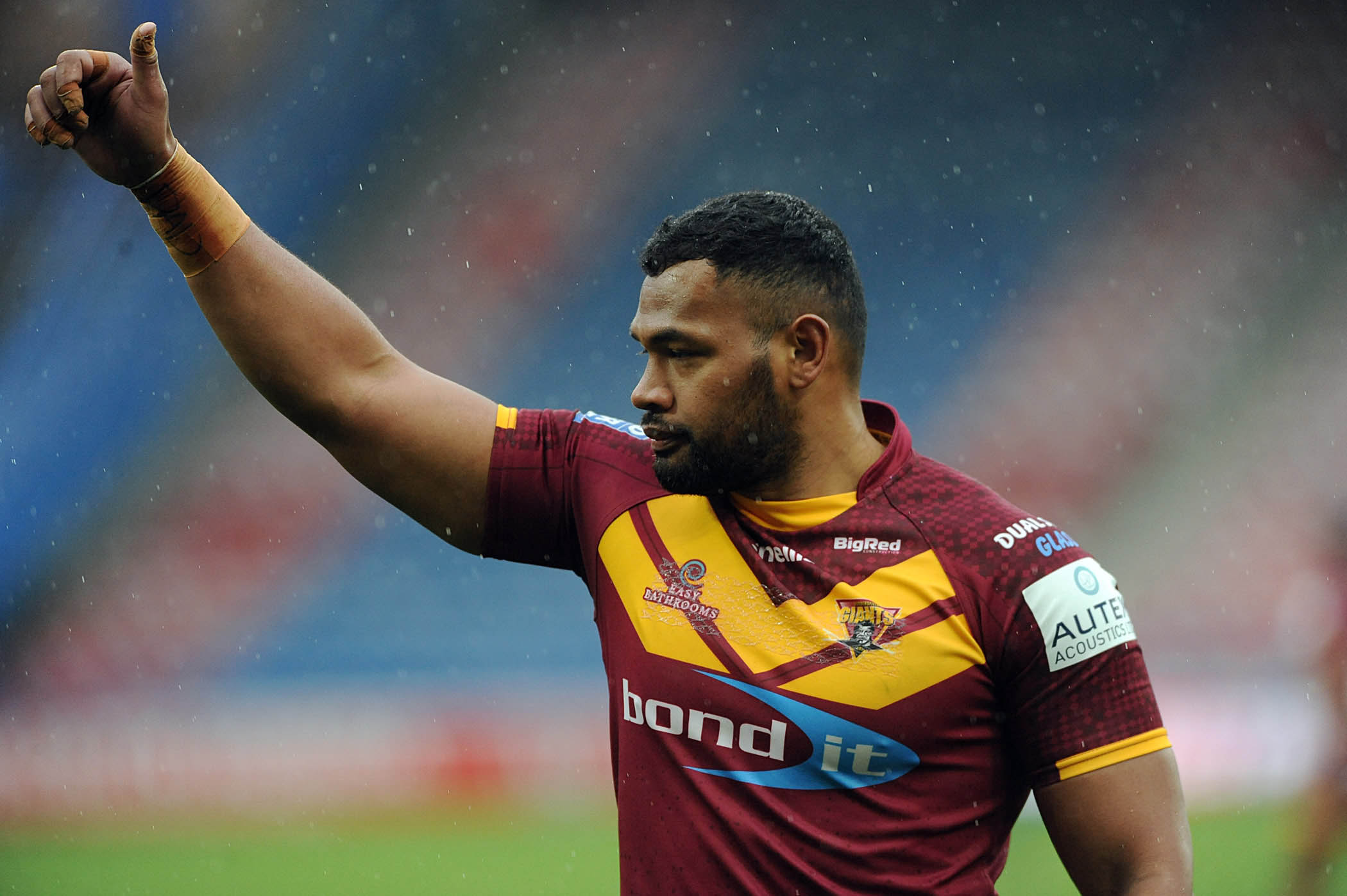 The 34-year-old Tongan forward has made more than 200 career appearances across both the NRL and Super League.

He became a fans’ favourite during his time at the John Smith’s Stadium since helping Huddersfield secure the League Leader’s Shield in his debut year in 2013 with the club.

In 2020, he made just nine appearances due to injury and is still without a club for 2021. 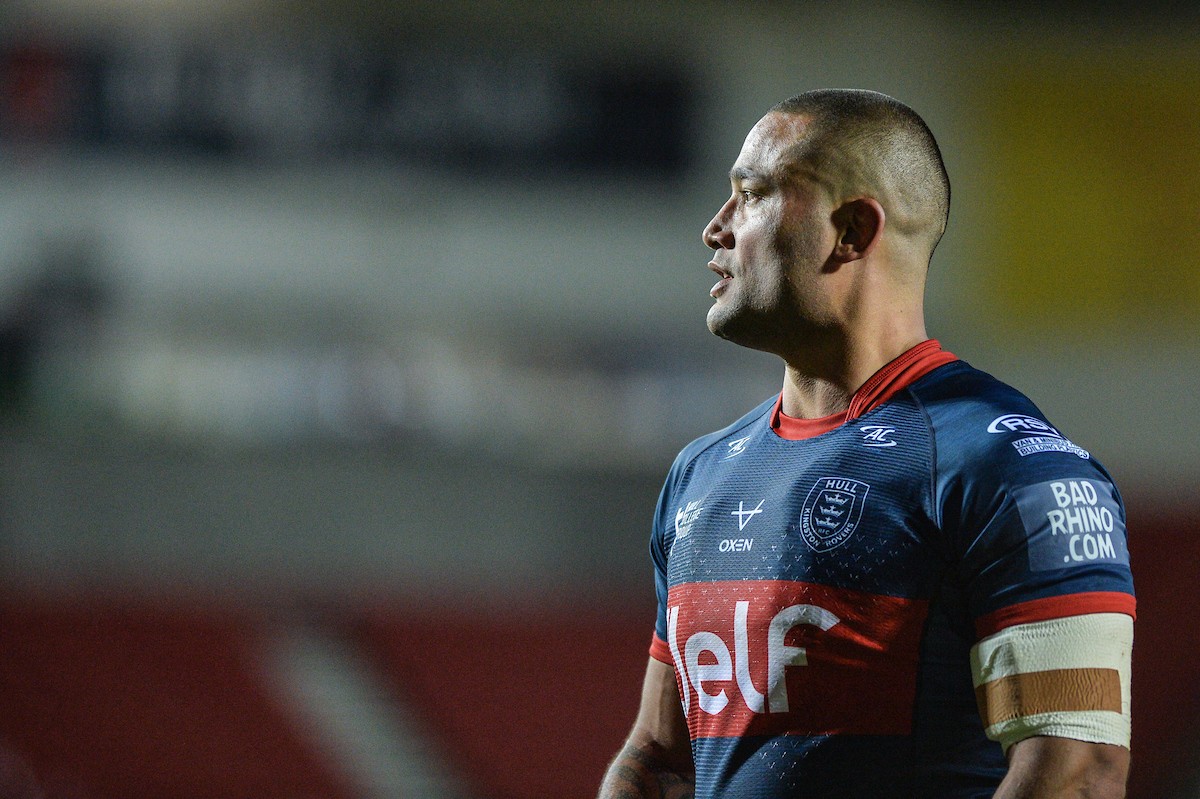 Hauraki led Hull KR as club captain in 2020, wearing shirt number 11, and has stated that he is “not finished yet”.

Love this game but still plenty left in the Tank………..👊🏾 not finished yet. 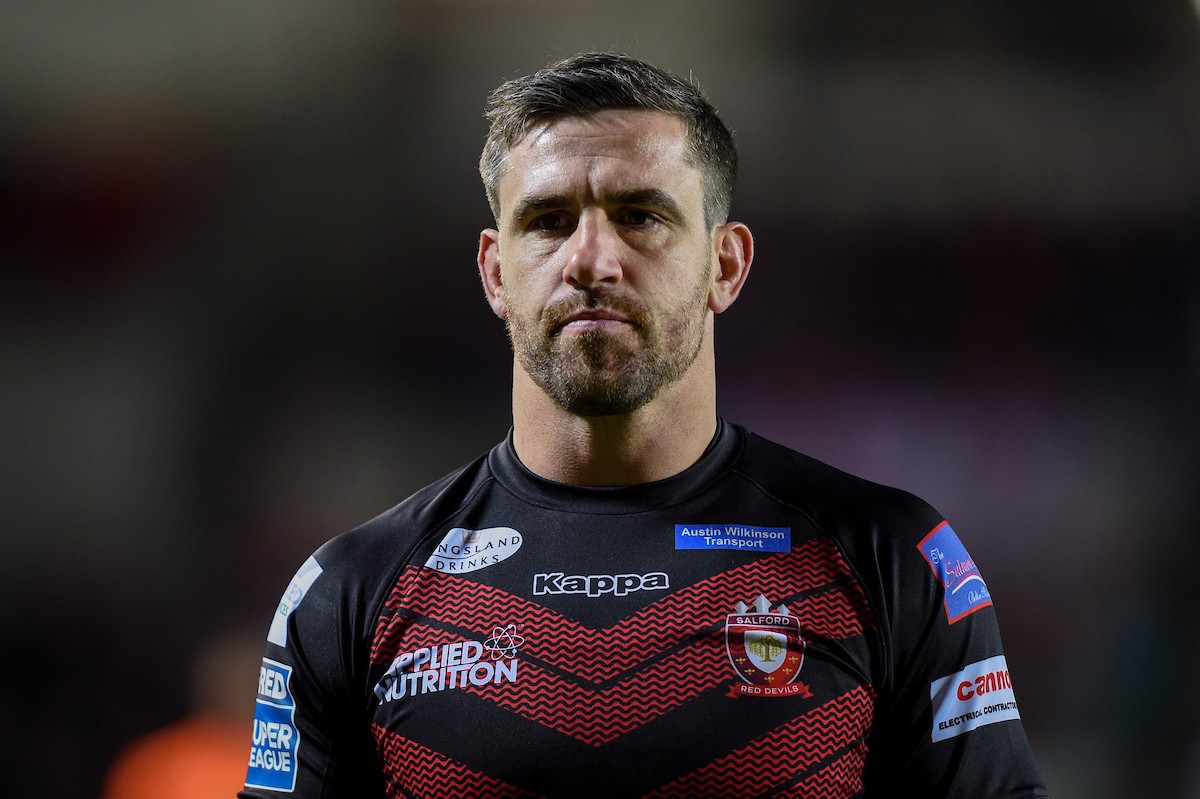 Ireland international Tyrone McCarthy recently shared on social media that his time at Salford has come to an end.

The 31-year-old has featured for Warrington, Leigh, Wakefield, Swinton, Northern Pride, Hull KR and St George Illawarra Dragons in his career so far, and is on the search for a new club ahead of 2021.

As most people are aware my time at Salford has come to an end. What a journey we have had with some incredible highs.

Thanks to the fans for your loyal support, it's been an honour to represent you & the club

Excited for the challenges that lay ahead. pic.twitter.com/Ok21UyZ2wG 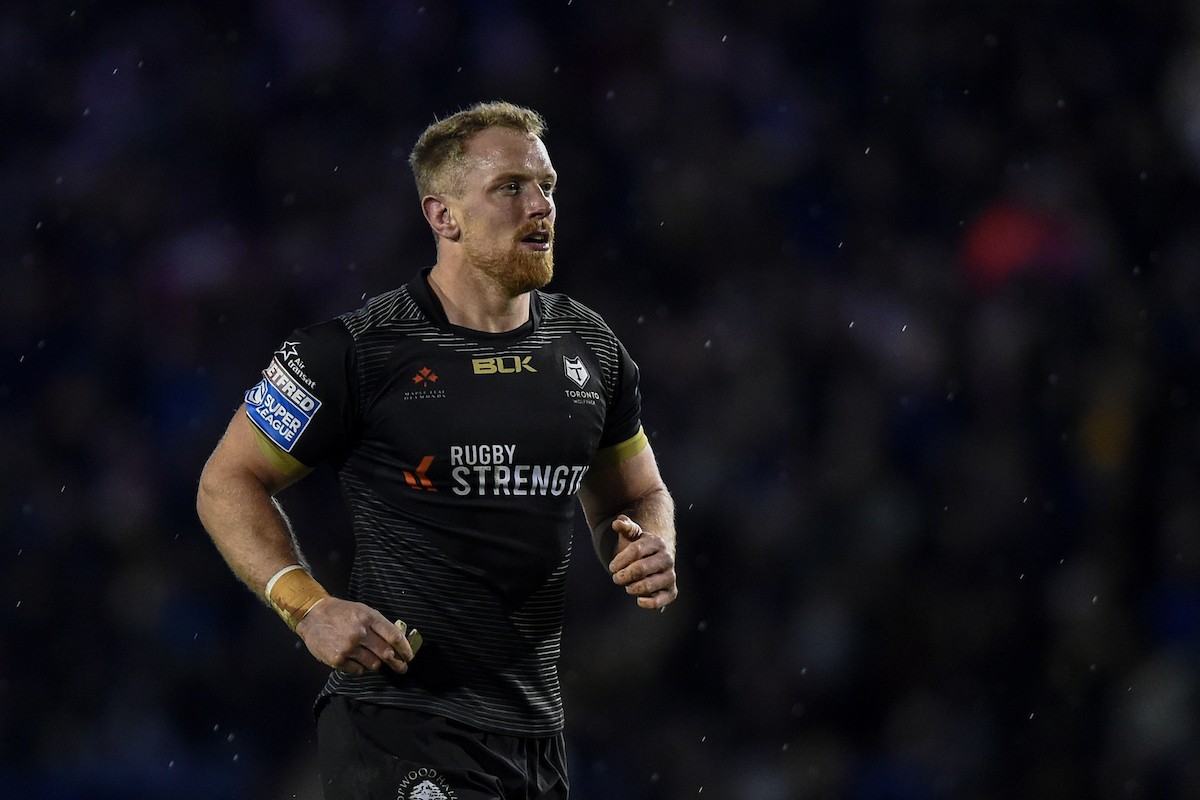 Olbison is one of a few players still without a club heading into 2021 after the fall of Toronto.

The former Bradford and Widnes forward has made more than 200 career appearances since his debut for the Bulls in 2009.

A strong forward and at just 29 years of age, Olbison would be a fine addition to a Super League squad.