Trimarchi who can play in either the prop, back-row or centre positions, will link up with one of his old Tigers team-mates at the Crusaders, Ryan O’Hara.

Both players scored a try for the Tigers when Trimarchi made his NRL debut in 2006, a 42-16 defeat of Cronulla Sharks.

He made his international debut against Greece, three years earlier, aged just 17.

His former head coach at West Tigers, Tim Sheens, who is also the Australian national coach said: “Rocky has suffered a bit with Gareth Ellis coming into the club and the fact that we’ve got a lot of strength in the back row. He’s been looking for a new opportunity and I think he’ll do well in Super League.” 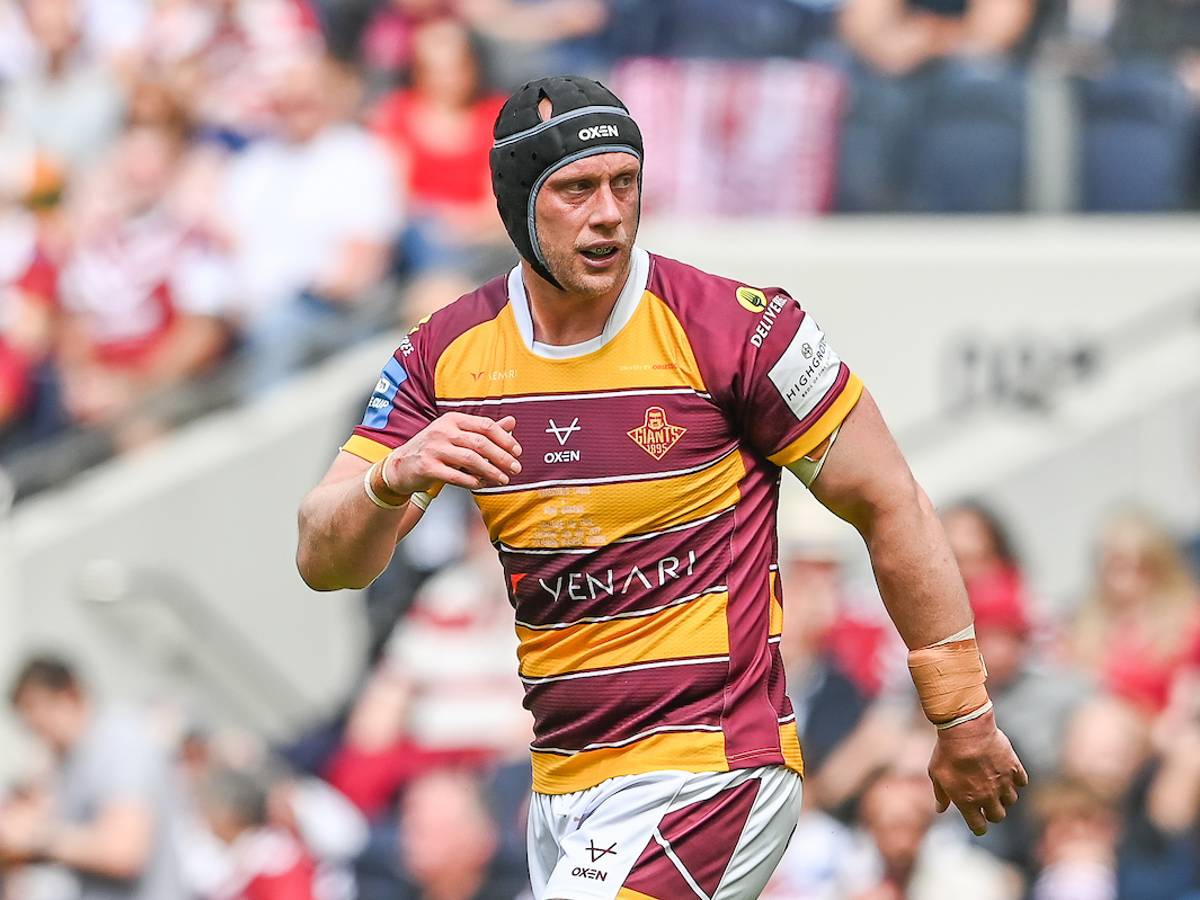 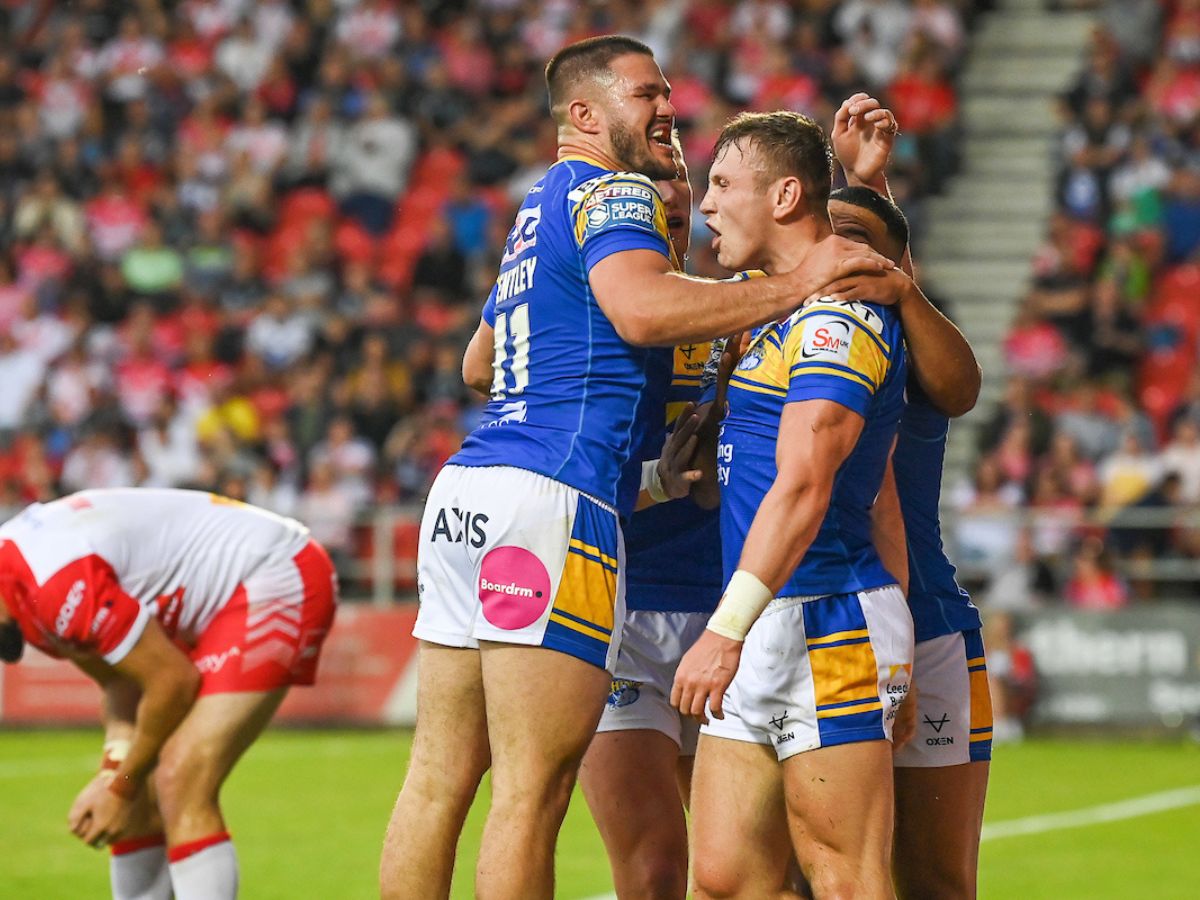