Katoa opened the scoring for the Sharks in the 12th minute, with Shaun Johnson converting to give his side a 6-0 lead.

Will Hopoate went over for the Bulldogs on the half hour mark, with Jake Averillo’s conversion levelling the score at 6-6.

Cronulla forward Briton Nikora was sin-binned in the 34th minute and the score was tied at 6-6 at the break. 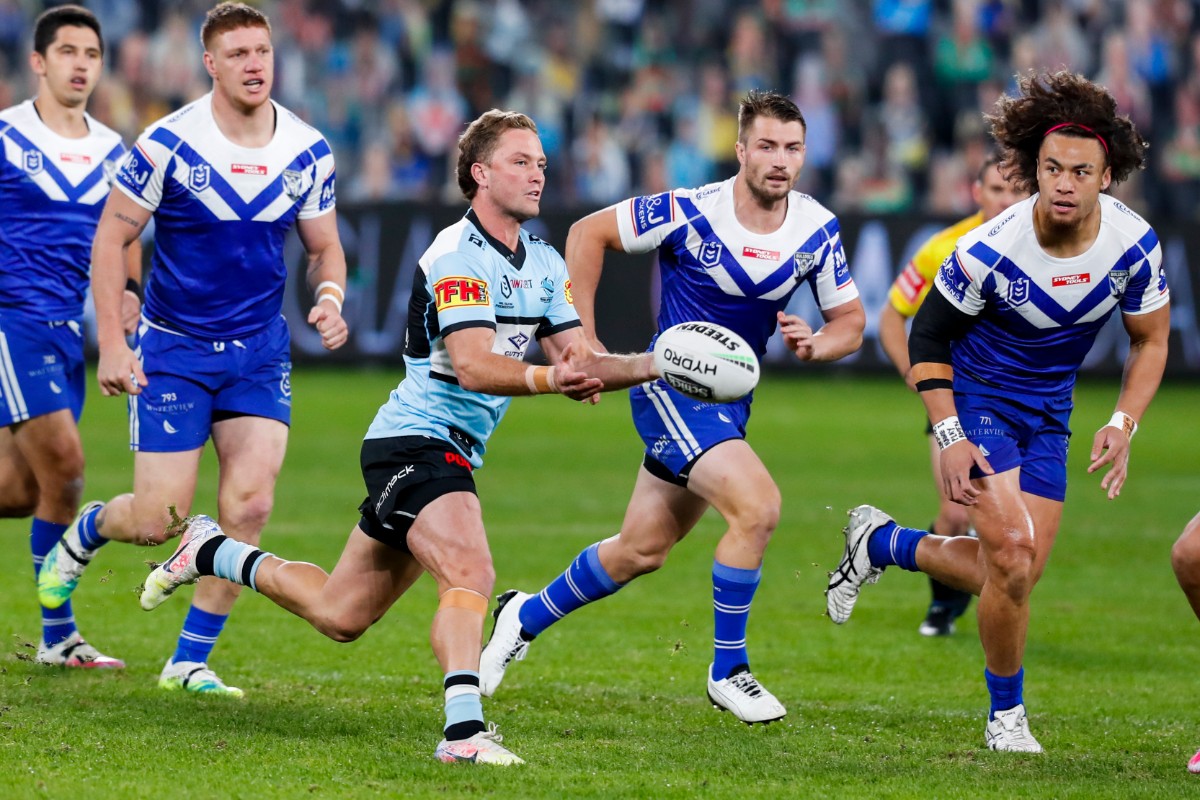 Katoa got his second in the 48th minute to edge Cronulla back in front, while Canterbury’s Brandon Wakeham was sin-binned two minutes later.

John Morris’ Sharks extended their lead when Katoa completed his hat-trick and they were 16-6 to the good after 53 minutes.

Dean Pay’s Bulldogs pulled one back through Kieran Foran but Bryson Goodwin then scored for Cronulla. The Sharks were 20-12 ahead with 12 minutes left on the clock.

Christian Crichton went over for Canterbury late on, with Averillo adding the extras but it was Cronulla who finished 20-18 winners. 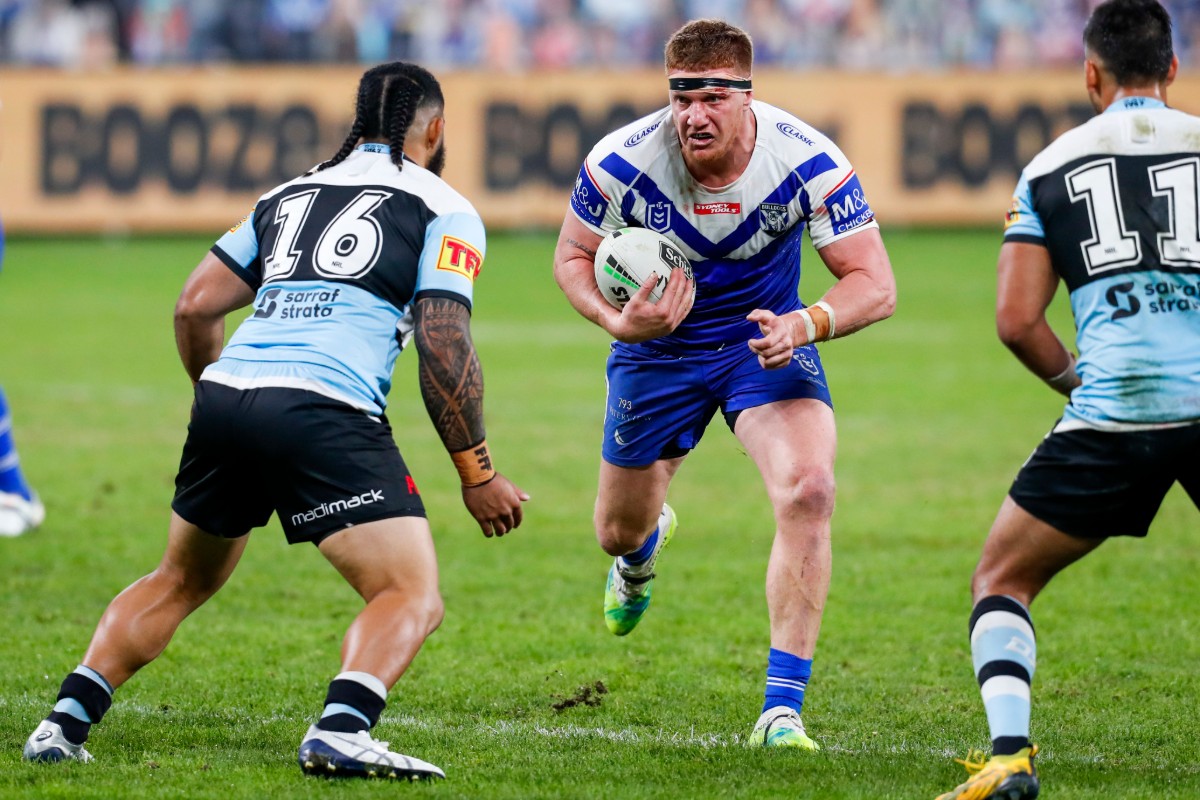