Wests earned a hard-fought 28-16 victory against Cronulla at the Bankwest Stadium.

Wests got off to the perfect start as Luke Brooks put it on a plate for Harry Grant who scored near the posts, with Benji Marshall converting. 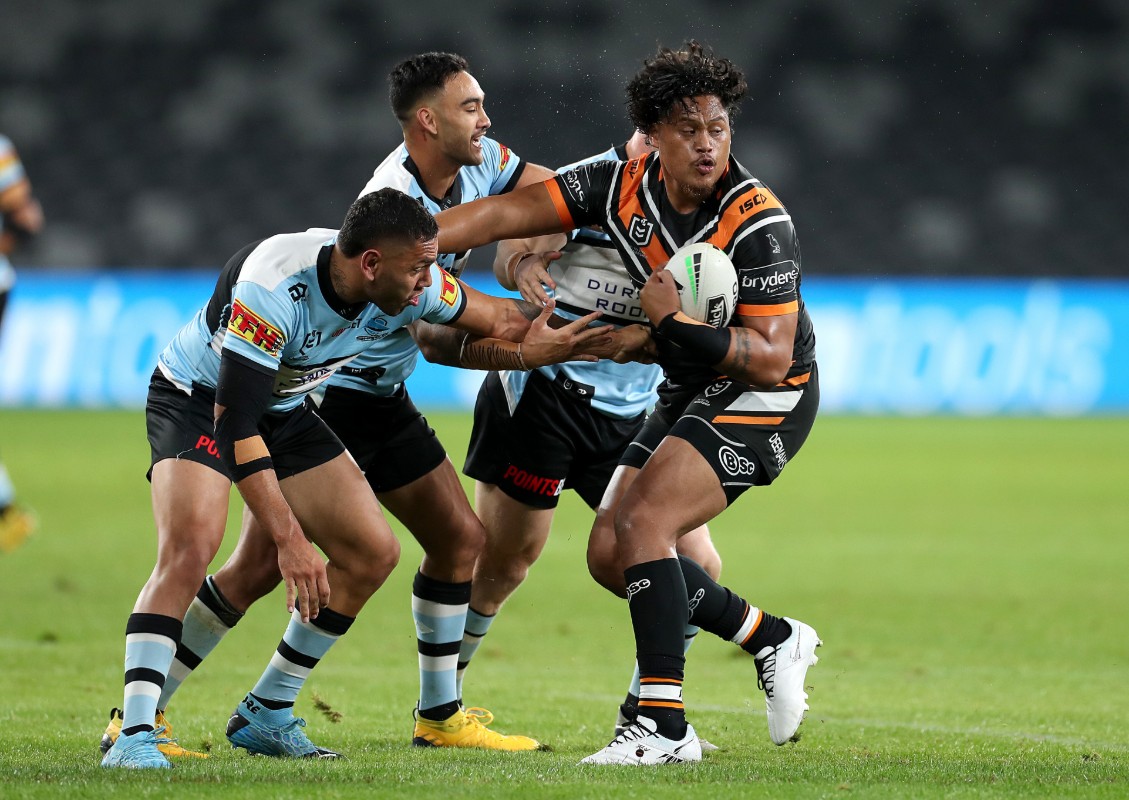 Cronulla pulled back into the game in the 17th minute as Josh Dugan latched onto a fine grubber from Wade Graham. Shaun Johnson’s conversion hit the post and went over.

Dugan got his second just moments later after he combined well with Graham again. Johnson didn’t manage to add the extras but the score was level at 10-10.

The Sharks took the lead for the first time in the game when Will Kennedy shot through a gap to score. Johnson’s goal saw John Morris’ side 16-10 ahead at the break. 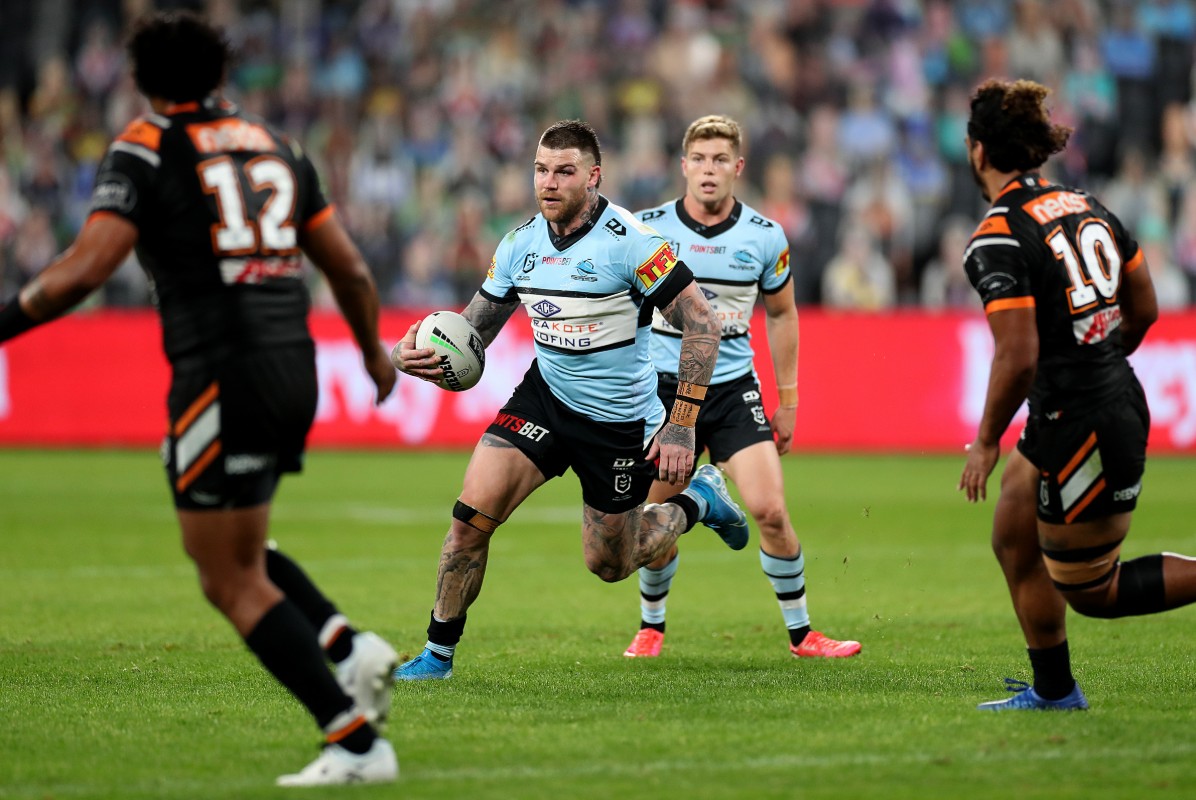 The Tigers struck first in the second half. Samoa international David Nofoaluma made a fine break and passed inside to Luke Garner who scored. Marshall missed his conversion attempt.

New Zealand international Marshall tied the score at 16-16 on the hour after successfully adding a penalty goal.

Maguire’s men went back in front in the 64th minute. Nofoaluma collected a drop out and danced through a gap in the Cronulla defence to touch down.

Wests were in strong form in the final quarter and prop Josh Aloiai put the Tigers in a comfortable position as he barged over from close range. Moses Mbye converted to give his side a 26-16 advantage.

Mbye added a penalty goal late on to secure a 28-16 victory for the Tigers.