Hunslet’s recruitment for 2013 has continued with the re-signing of utility player David Clayton.

Clayton, 25, has played in the back-row, at centre, on the wing and at full back for the Hawks this season, as Barry Eaton‘s men missed out on the play-offs.

Eaton said: “David has had a few injuries to contend with this year and has filled a number of positions but it is no coincidence that an injury free run of games has resulted in him producing his best form of the season and we are delighted he has decided to stay on as a Hunslet player for next season.

Hunslet have been busy signing up members of this season’s squad, including captain David March, for next year, and this week announced an official partnership with Super League champions Leeds. 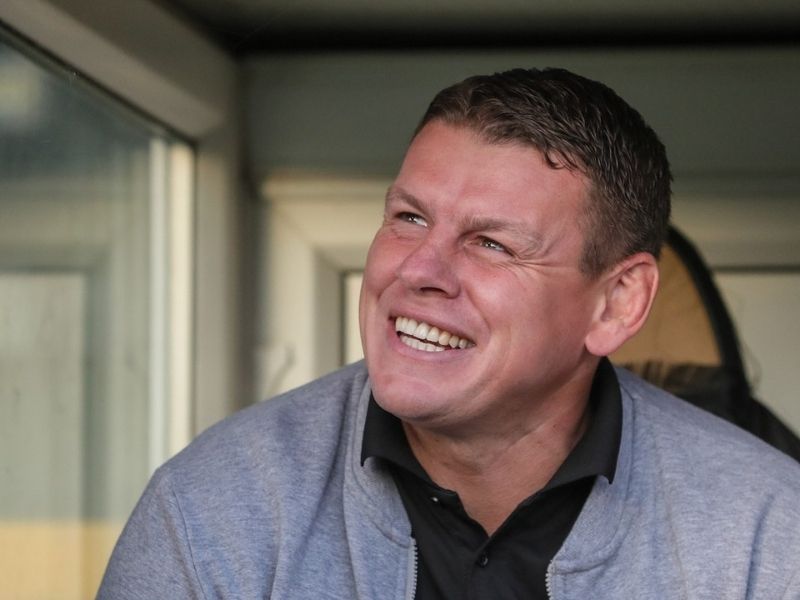 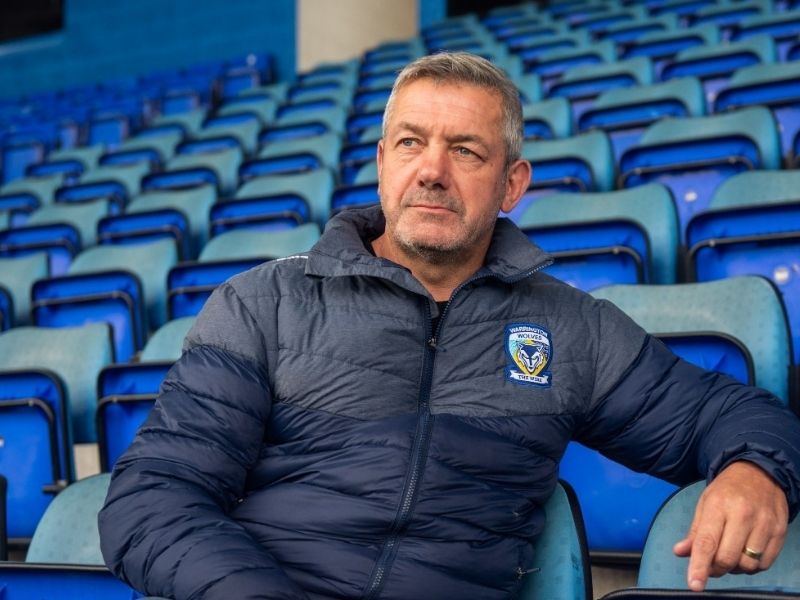