The former Warrington great believes the season is starting to settle down after a spate of red and yellow cards, but has urged players to stop making referees’ jobs even harder.

“It’s a contact sport, so in the pack you are going to crack one,” he told this week’s Love Rugby League podcast.

“A little bit of playacting has come into the sport – staying down, looking for that penalty. Then if it’s on TV the refs are looking at the screens. That needs to go.

“Then people getting sin-binned and sent off for mediocre challenges, that is what it causes. That’s not what our game is about or why people play rugby. You see playacting at my lad’s football with people rolling around. Let’s not bring that into rugby league.”

Hill hopes the big contacts do not disappear out of the sport and that players will adjust.

He added: “We need to find a happy medium with the amount of contact.

“People can’t just disappear out of tackles so we have to use a bit of common sense.” 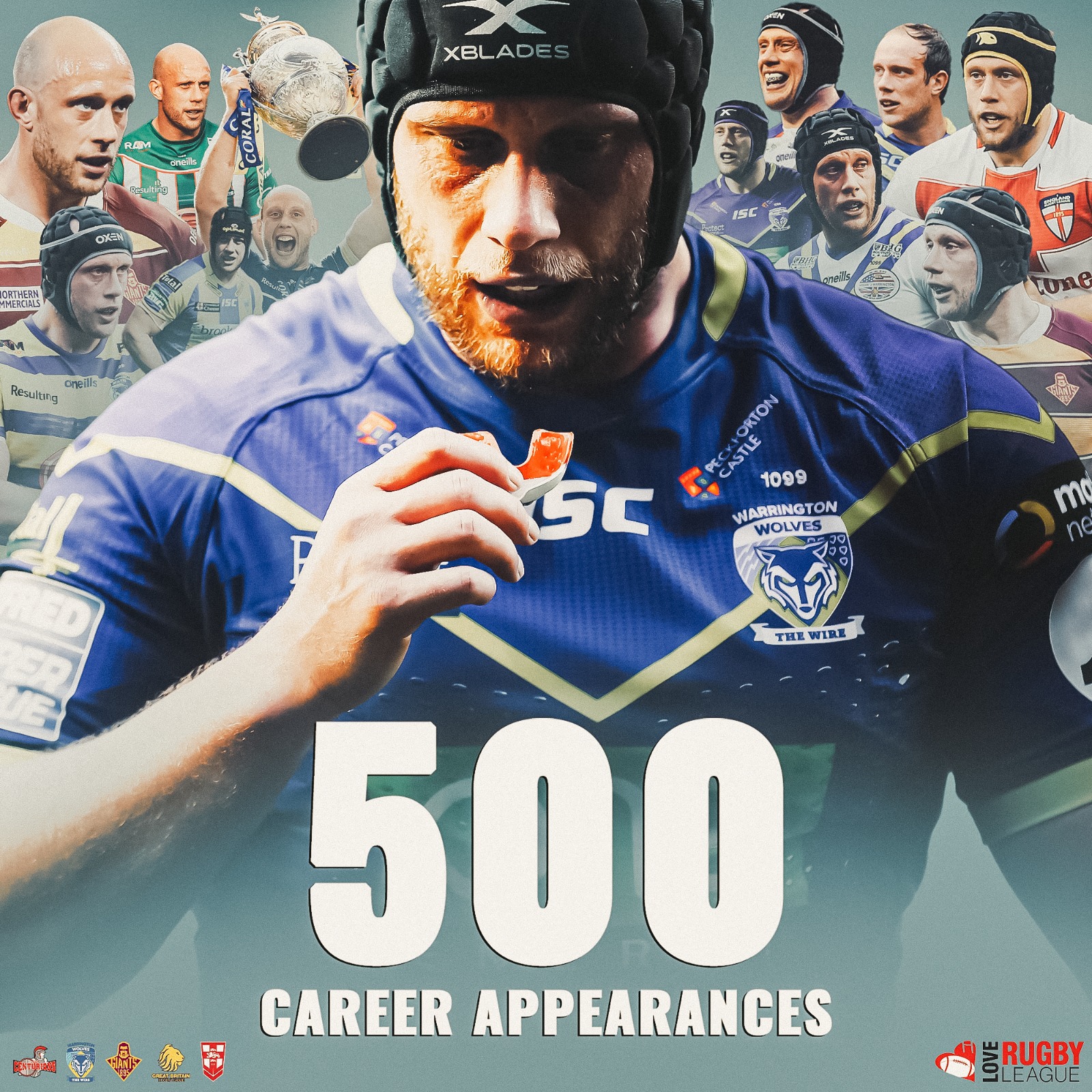 Hill says leaving Warrington wasn’t a hard decision and has revealed how England team-mate Jermaine McGillvary played a key role in his move to Huddersfield.

The 34-year-old has been tipped for an international recall after an impressive start to the season with his new club.

And he has told Love Rugby League he has no regrets about turning down a new contract at the Wolves.

“The move to Huddersfield came about when we played Huddersfield at Warrington. I tried to bang McGillvary which was a bit stupid,” he reveals in this week’s Love Rugby League podcast.

“We had a bit of a wrestle in the tackle and then he got up and said ‘Do you fancy coming to play for Huddersfield next year?’ as I was trying to retreat the 10.

“I wondered what he was on about but then he texted me afterwards and said Watto’s (Ian Watson) been asking about you.”

Hill says his move to Huddersfield has been a positive change, although his family has found it a little more difficult to adjust to.

He continued: “My kids still go to bed with a Wolfie toy and put their Warrington shirts on. My little girl still asks me when Wolfie will be mascot at Huddersfield. She just doesn’t get that it is different. I just needed that change.

“Leaving wasn’t a hard decision. I had made it earlier on in the year. I knew Steve Price, Lee Briers and Andrew Henderson were leaving. There was a big turnaround in players and I just thought my time is right.

“I could have stayed, they offered me a year. Huddersfield took the gamble on two years. I knew in my head I wanted a fresh start and something different and I have no regrets at all.”

Huddersfield Giants centre Joe Wardle is set to return to action at the weekend and the youngster is desperate to make up for lost time.

Warrington have announced the signing of Leigh Centurions prop forward Chris Hill on a two-year deal starting in 2012.