Strong rumours are emerging from The Jungle about Hull Second rower Chris Chester, after Terry Matterson announced he is interested in signing the player.

The Tigers earlier announced the re-signing of Danny Brough for next season, and are expected to complete a second swoop by signing Wakefield born Chester.

All eyes will be on the Pontefract and Castleford Express website – the Tigers' local newspaper – when the clocks strike midnight, as Tigers fans crave for any other news, regarding player recruitment.

If Chester does sign, it is likely that this will be coach Terry Mattersons last capture, unless a loan signing emerges out of the blue – possibly Leeds' Danny Williams, who could be in line for a short-term switch. 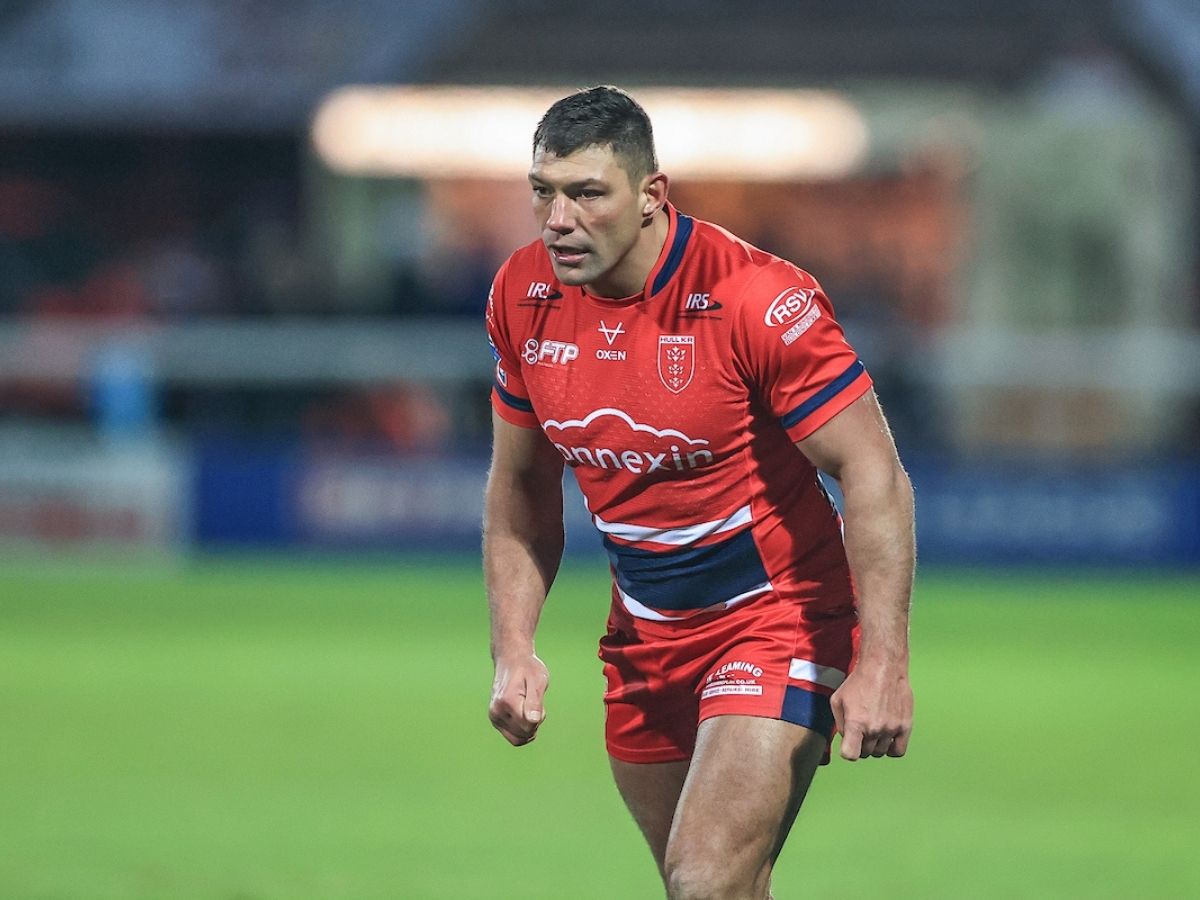 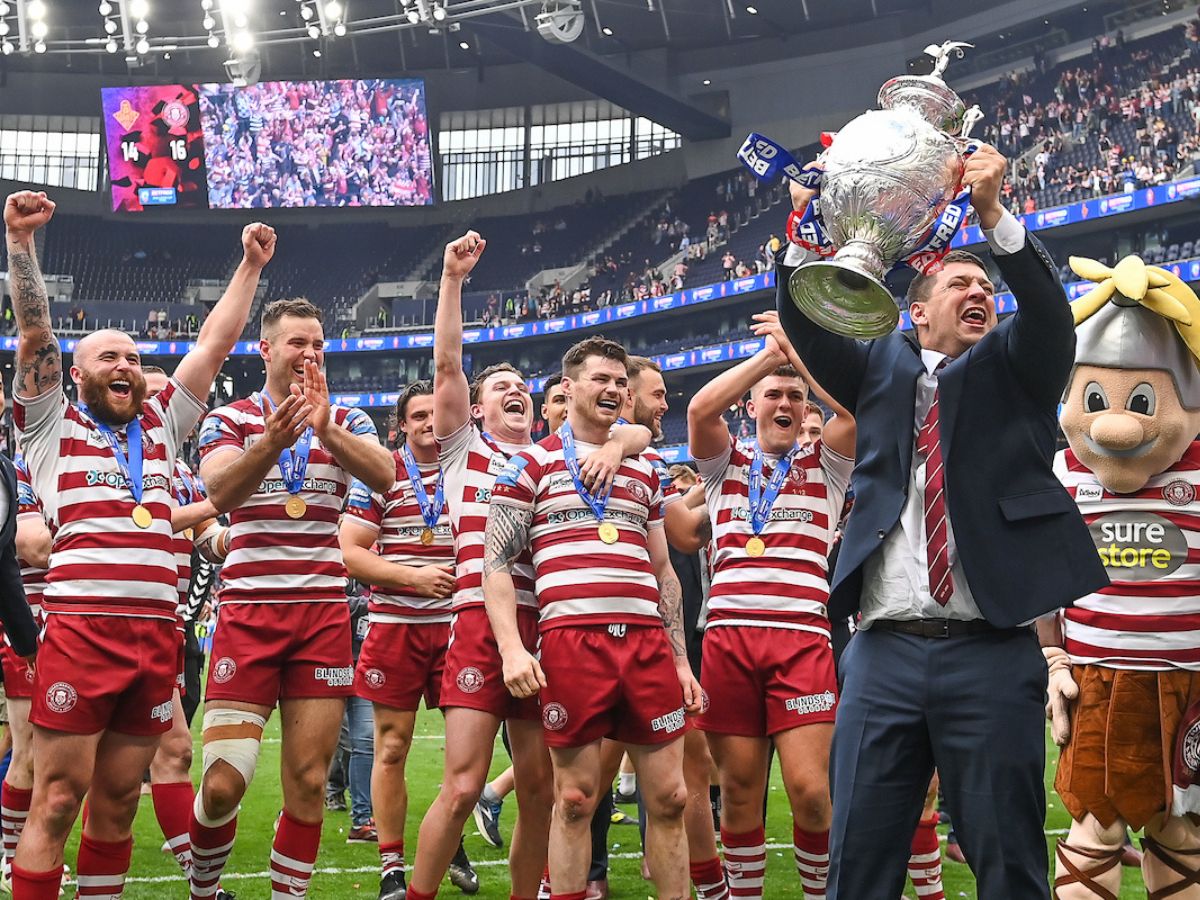 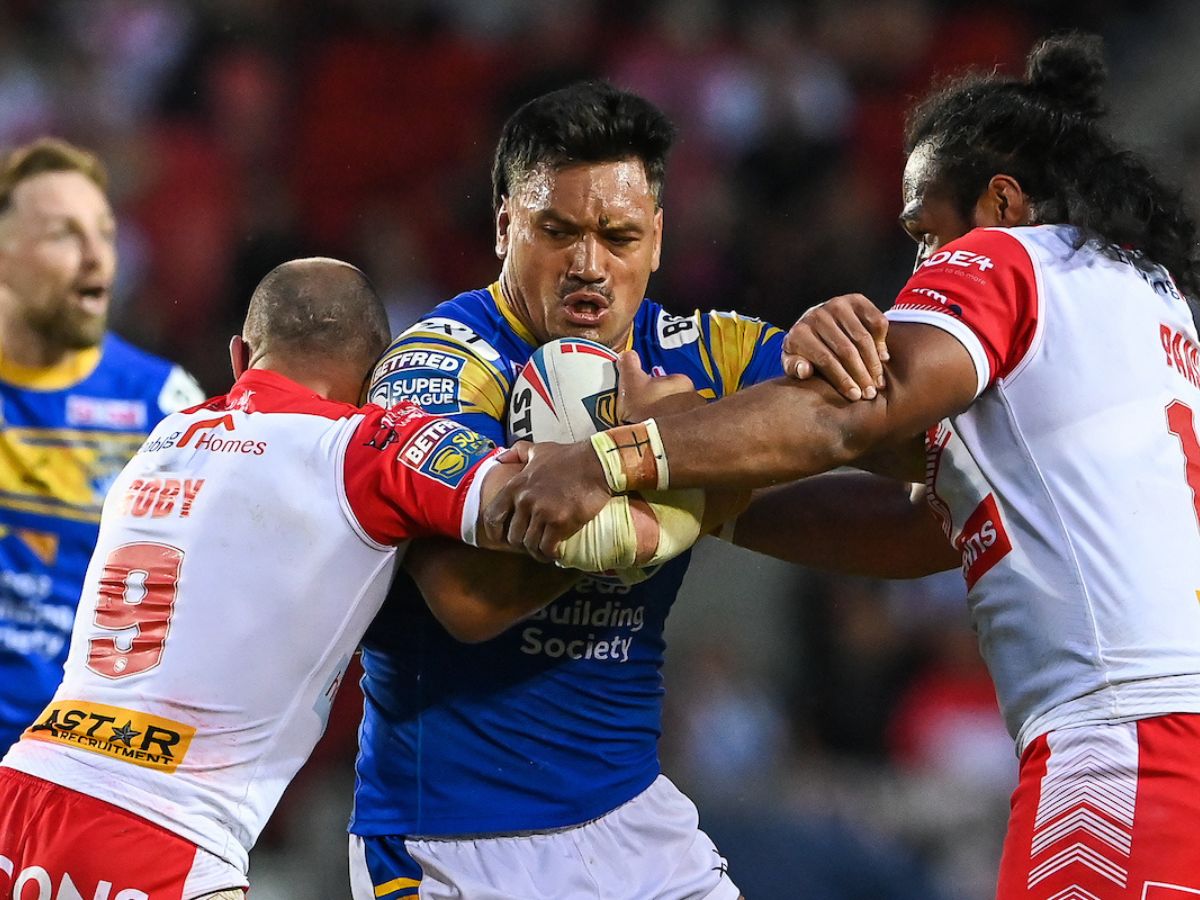 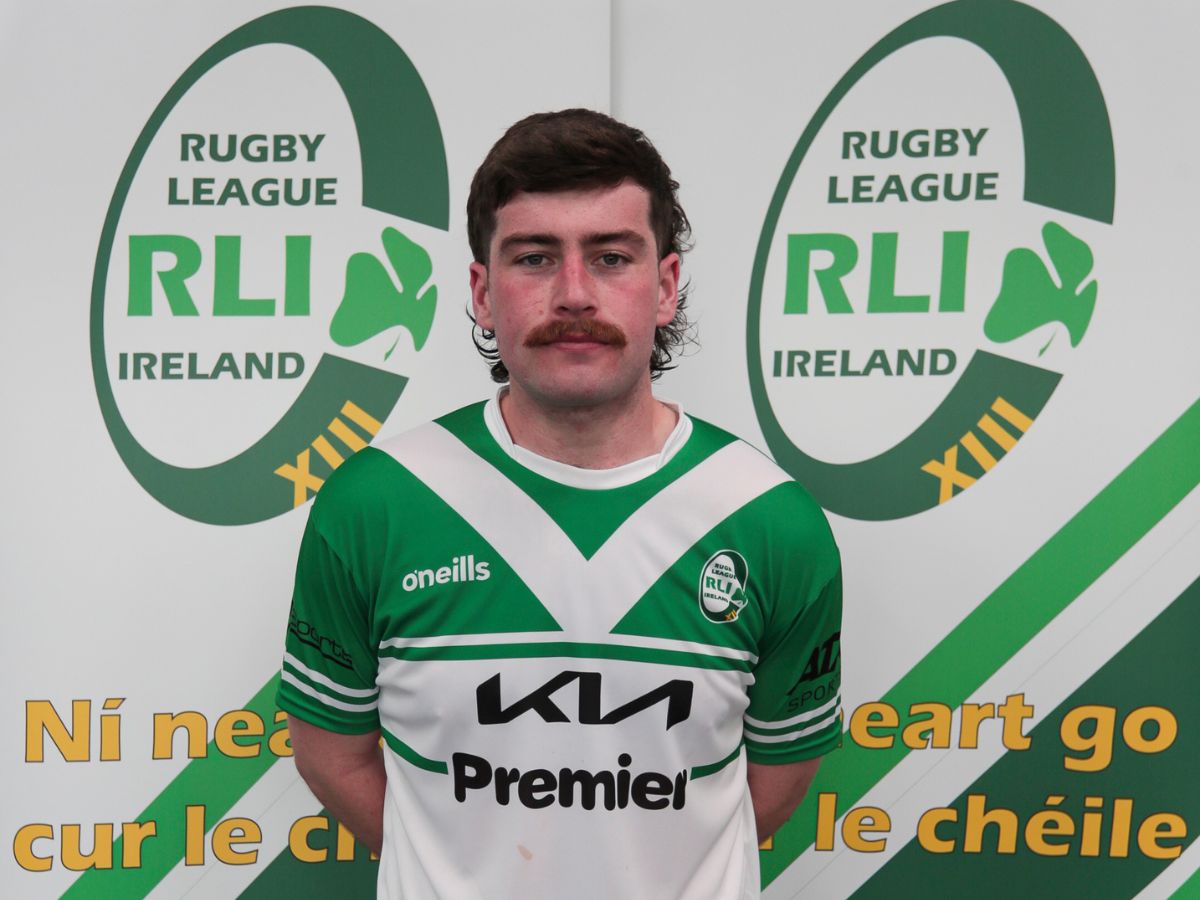