Everything you need to know ahead of this weekend’s Challenge Cup quarter-finals.

Jordan Abdull has now rejoined Hull KR after the half-back dropped out of last Friday’s squad due to a severe ear infection. Will Dagger returns from a minor knee injury.

Lee Radford has made just one change to his 21-man squad with George Lawler missing out through suspension. The utility forward was handed a three-game ban earlier this week. 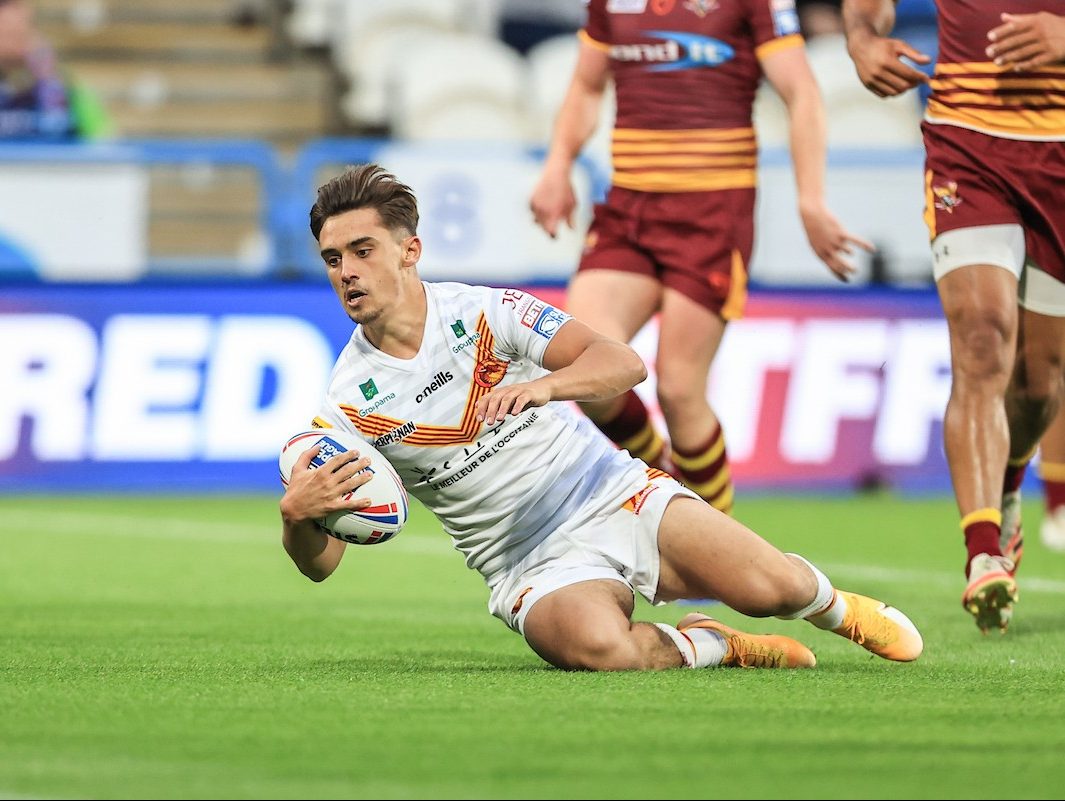 Arthur Mourgue returns from an ankle injury and has been named for the first time this year. Michael McIlorum and Benjamin Jullien are back in the squad. Mitchell Pearce returns from suspension.

For St Helens, Will Hopoate returns after missing the last three games through a hamstring injury. Matty Lees and James Bell have also been named.

Ian Watson has named one change from their victory over Catalans in Super League. Louis Senior comes into the squad to replace Olly Russell.

For Hull, Brett Hodgson has made just one change. Josh Reynolds returns from an elbow injury. He replaces Connor Wynne.

Wakefield have named Tom Johnstone despite the winger leaving the field during their win over Salford.

Matt Peet has made two changes to his side following their Super League victory over Hull. Captain Thomas Leulaui comes back into the squad after his one-match suspension.

Sam Halsall is also named after featuring and scoring a try for Newcastle Thunder on dual-registration in their win over Widnes in the Championship on Monday.

Liam Marshall drops out of the squad after picking up a hamstring injury in last week’s game. Abbas Miski also misses out.

Hull KR coach Tony Smith has announced he will leave the club upon the expiry of his contract at the end of the season. [Read more…]

Danny Brough to move to Bradford at end of the season

Bradford have signed Danny Brough from Wakefield on a two-year deal from next season. [Read more…]