The RFL has confirmed that the Challenge Cup first round clash between Rochdale Mayfield and Crosfields will be streamed online live by the BBC.

BBC Sport will live stream a game from each of the first five rounds following a successful launch last season, which saw large viewing figures for Siddal v Toronto and Oldham v Haydock.

The game takes place at the Mayfield Sports Centre on Saturday January 27 (2pm).

The draw in full is: 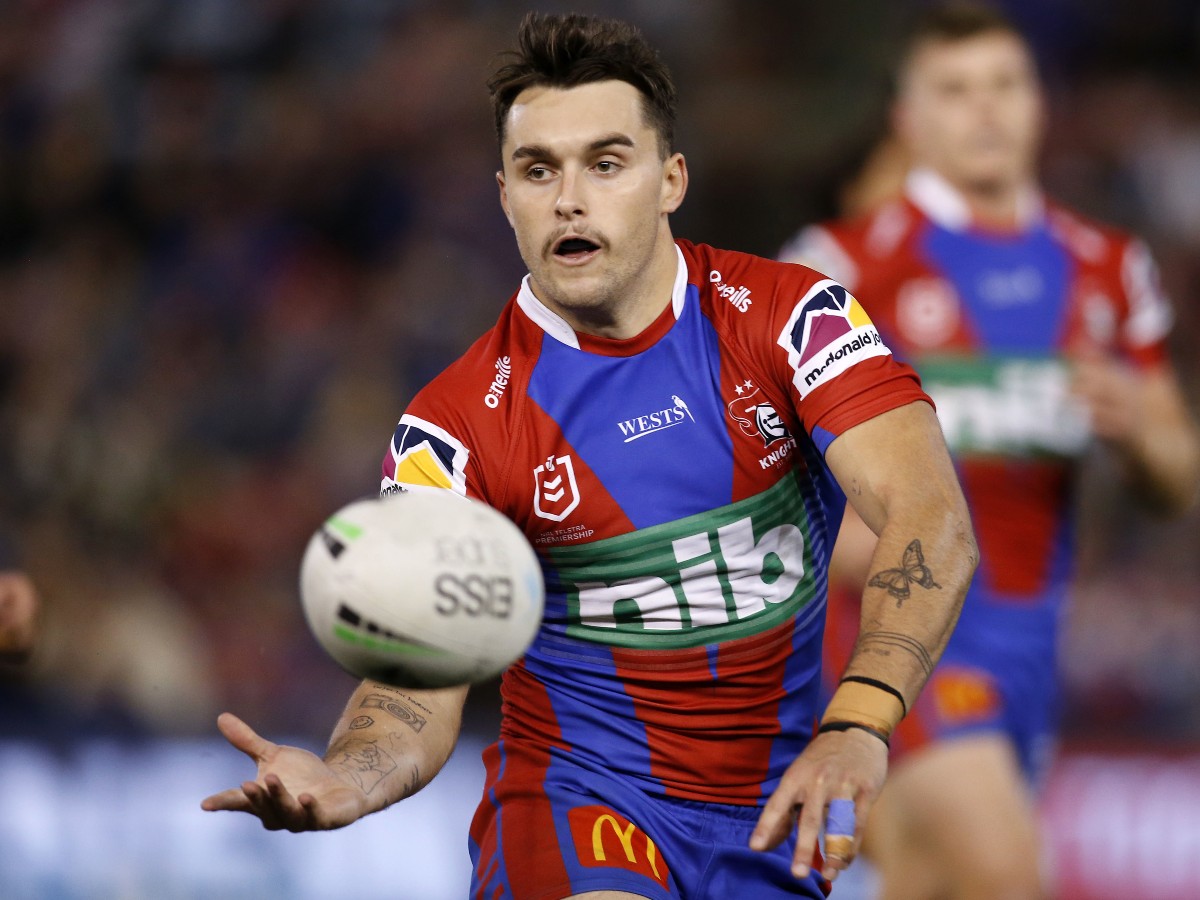