The draw will be broadcast LIVE on the BBC Sport website on Tuesday, March 20, from 7pm.

Former England Women’s captain Walsh played in the 2005, 2008 and 2013 Women’s Rugby League World Cups and has made 15 appearances for England.

Super League sides Warrington Wolves, Hull Kingston Rovers, Widnes Vikings and Catalans Dragons will enter the draw for the fifth round alongside the 12 winning sides from the fourth round of the competition, which takes place this weekend.

The 2018 Ladbrokes Challenge Cup fourth round ties are as follows:

Are you going to any of the games this weekend? Let us know in the comments below.

About Drew Darbyshire 7821 Articles
Love Rugby League Deputy Editor. Joined the site ahead of the 2017 World Cup and been a full-time reporter since 2018.
Twitter 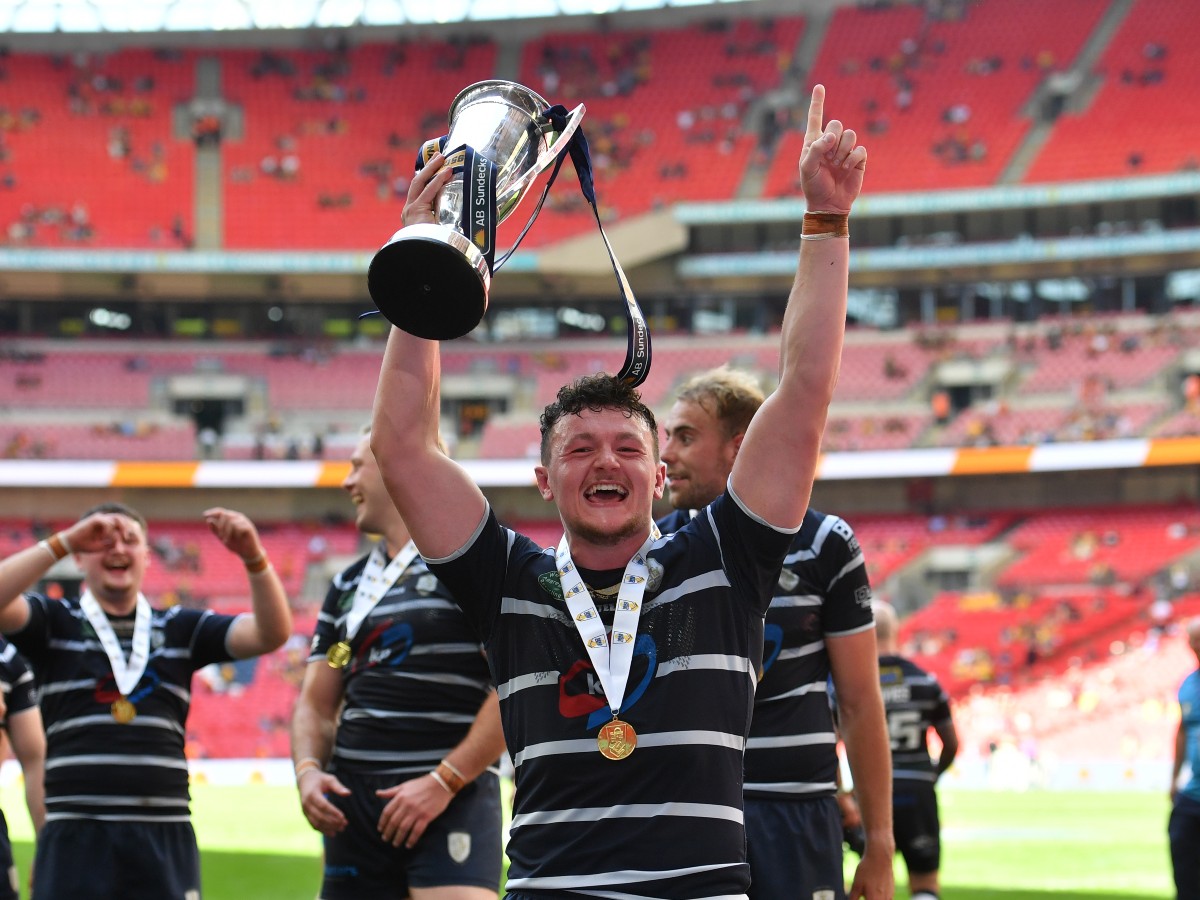 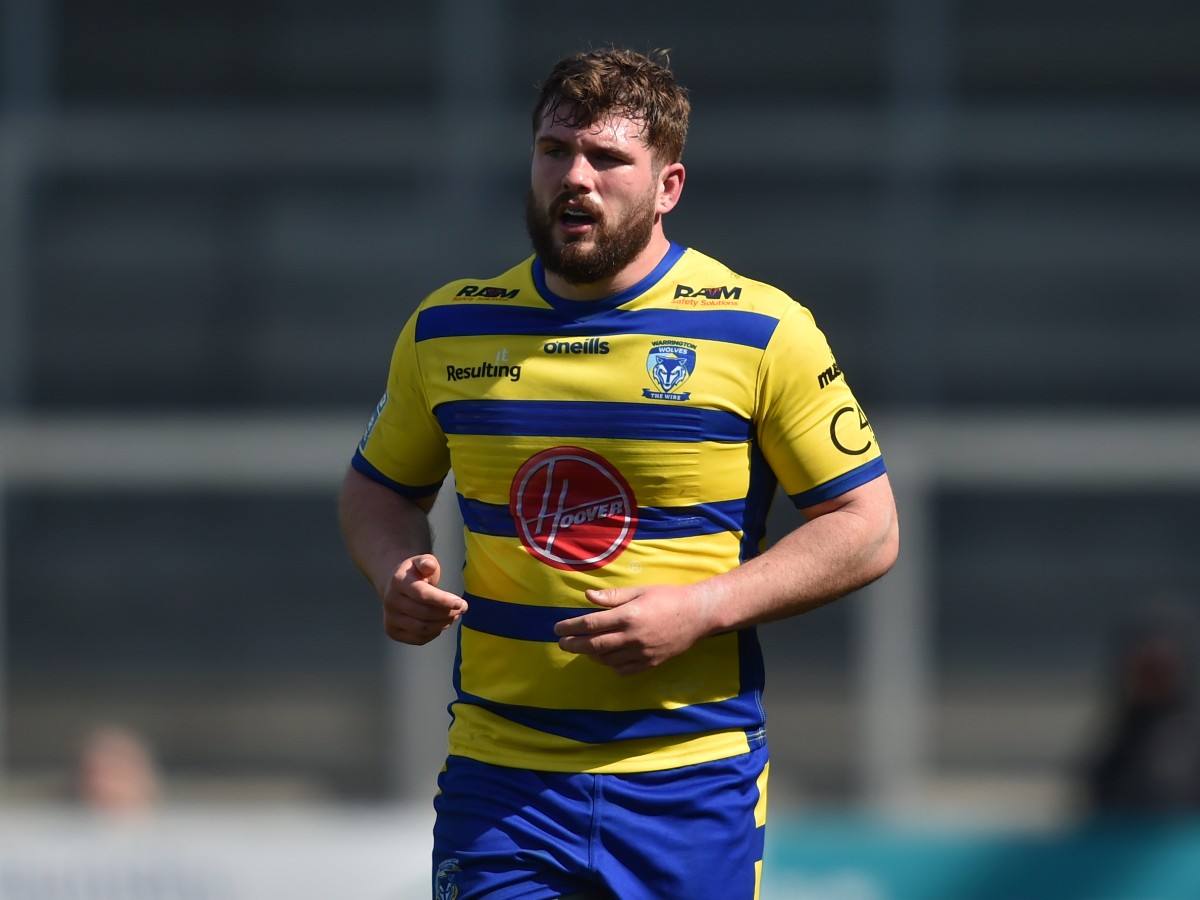 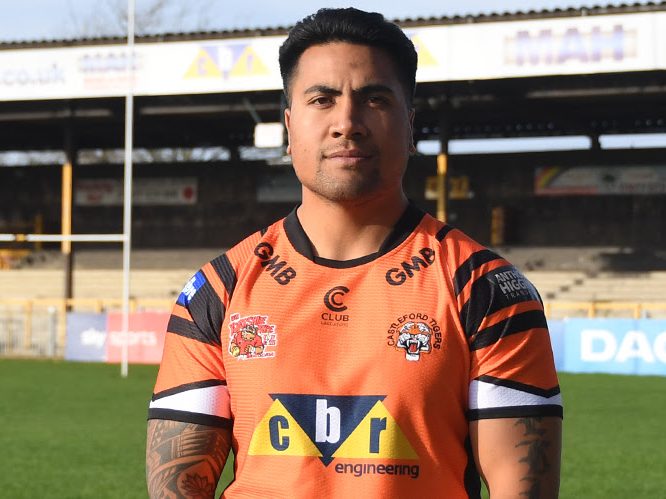 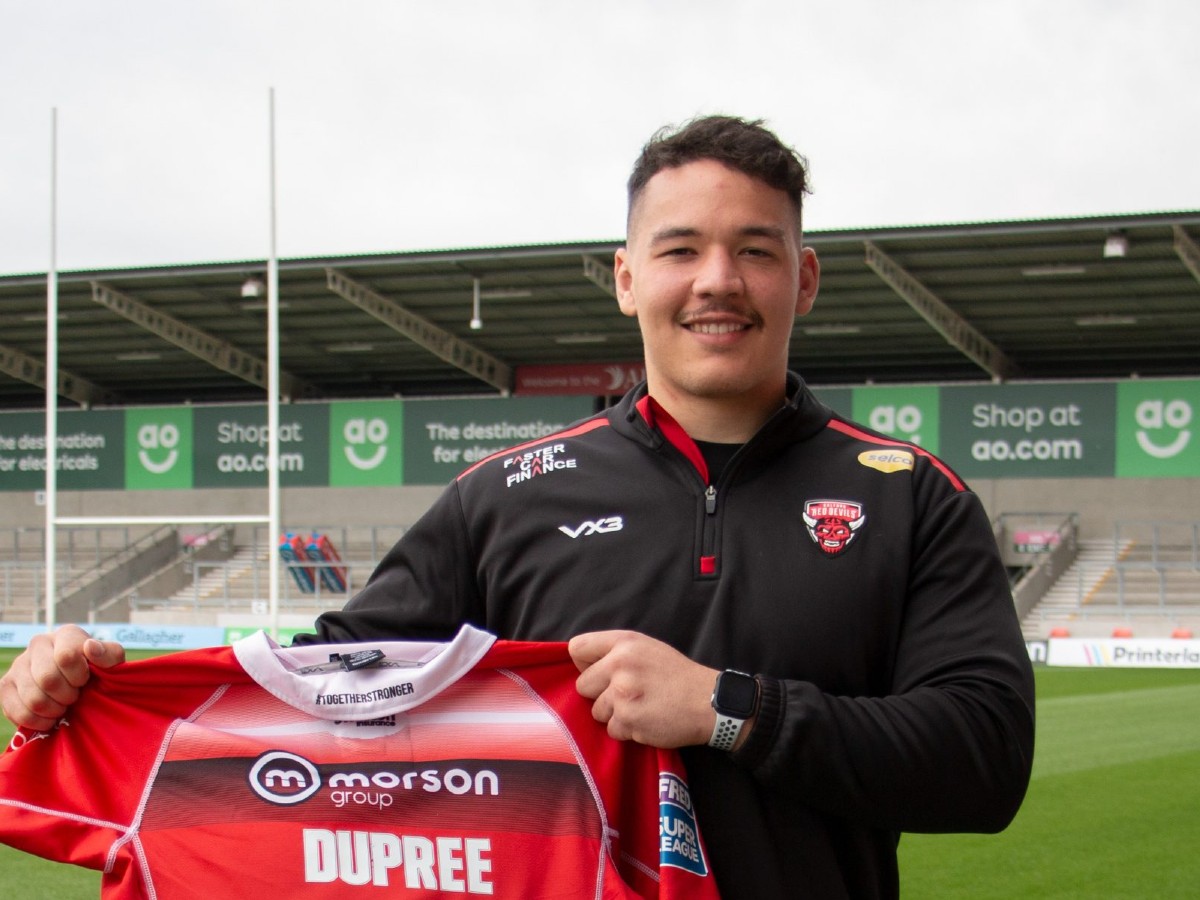