Castleford will have to come up with a plan to stop new signing Niall Evalds when he faces them with current club Salford tonight.

The 27-year-old will leave the Red Devils to link up with the Tigers on a one-year deal for the 2021 campaign.

Evalds will come up against Castleford on Thursday night in Salford colours – and Tigers coach Daryl Powell accepts Evalds will be a threat.

Powell said: “He’s a good young fella who has got a big career ahead of him.

“He just needs to play his game and not worry about anything else, we’ve got to make sure he doesn’t go too well tomorrow (Thursday).”

Castleford made the official announcement of the signing just four days before the game but Salford coach Ian Watson does not believe it will unsettle the England Knights player.

Watson said: “I don’t think it will affect him, not after talking to him.

“Apparently, Castleford were launching their season tickets on Monday and I think Niall must be the face of Castleford’s season tickets next year. If anything, that might motivate him to do better.

“Niall will be up to that challenge. He has been in good form and does not really get flustered which is a good thing about him.” 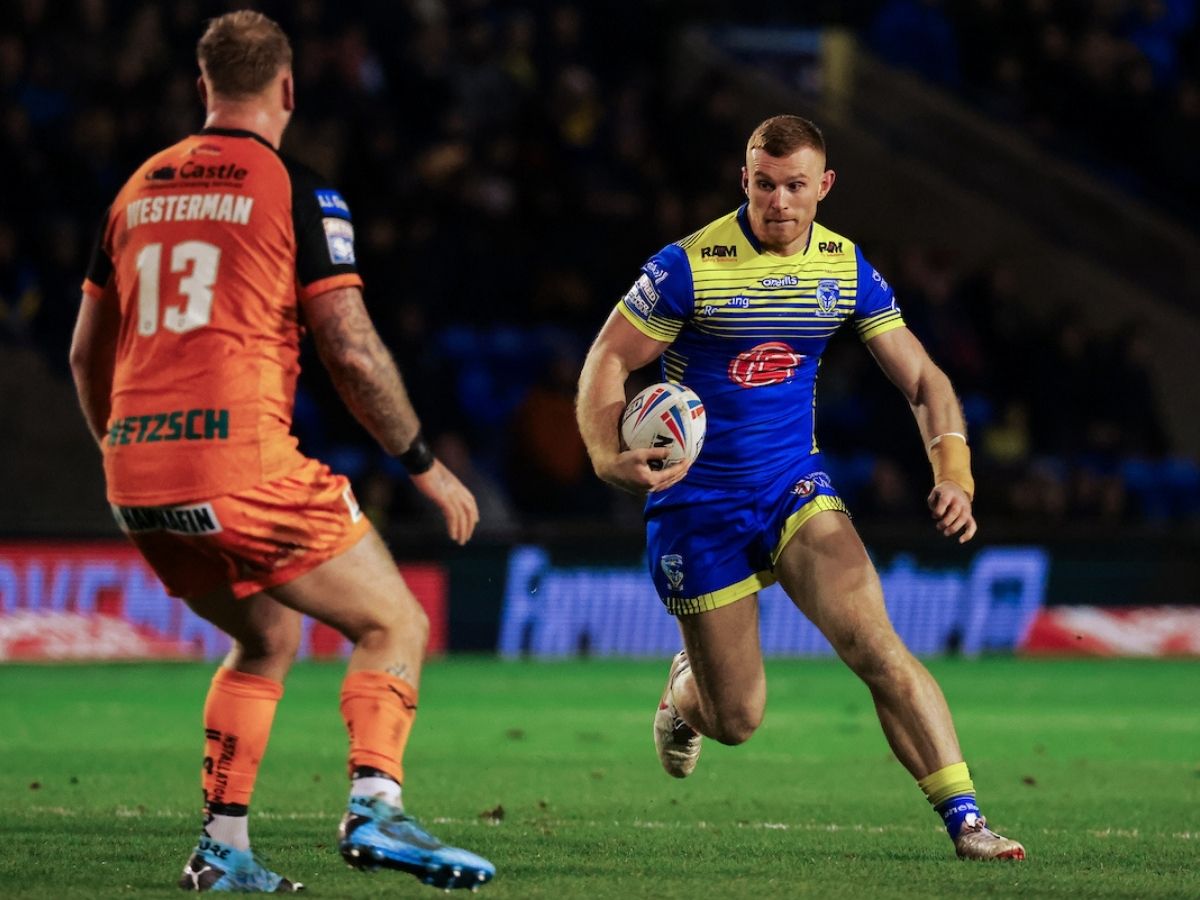 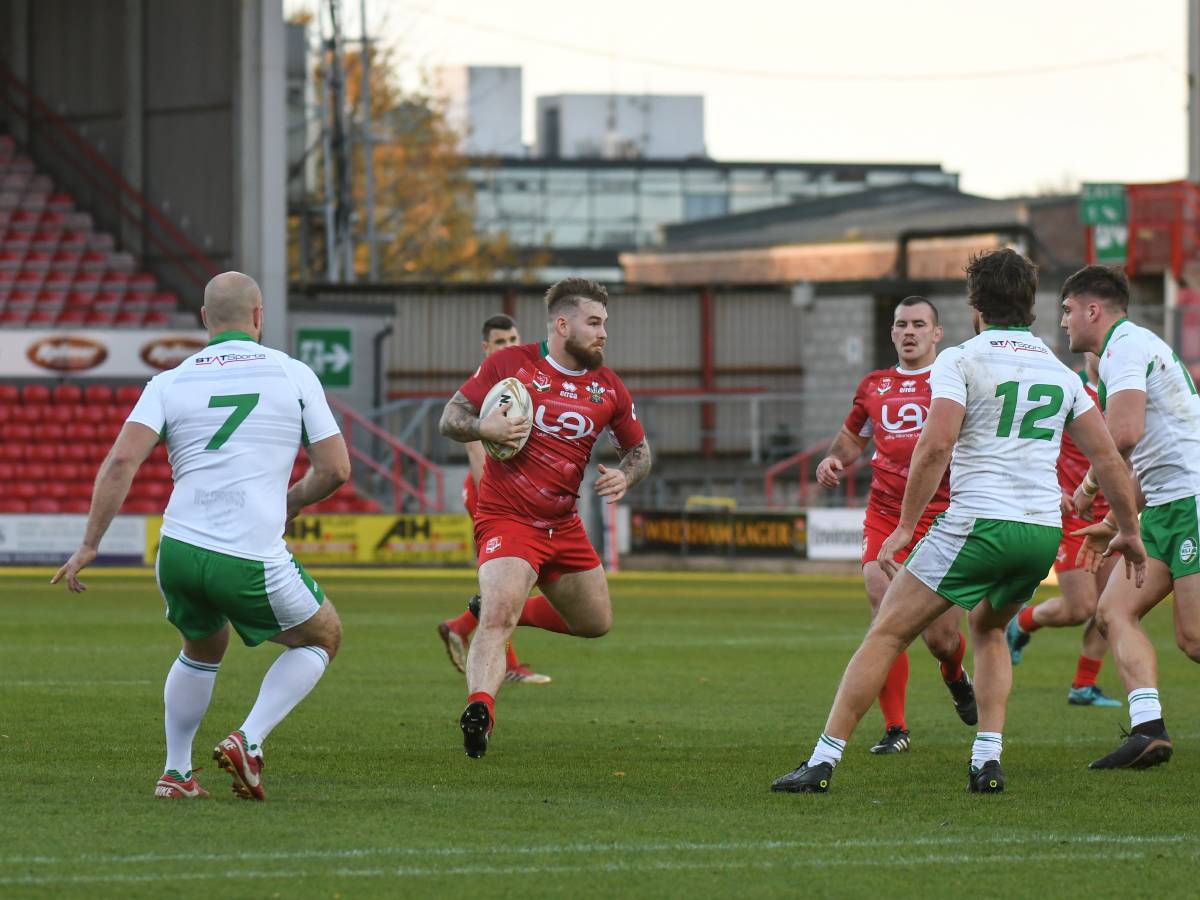 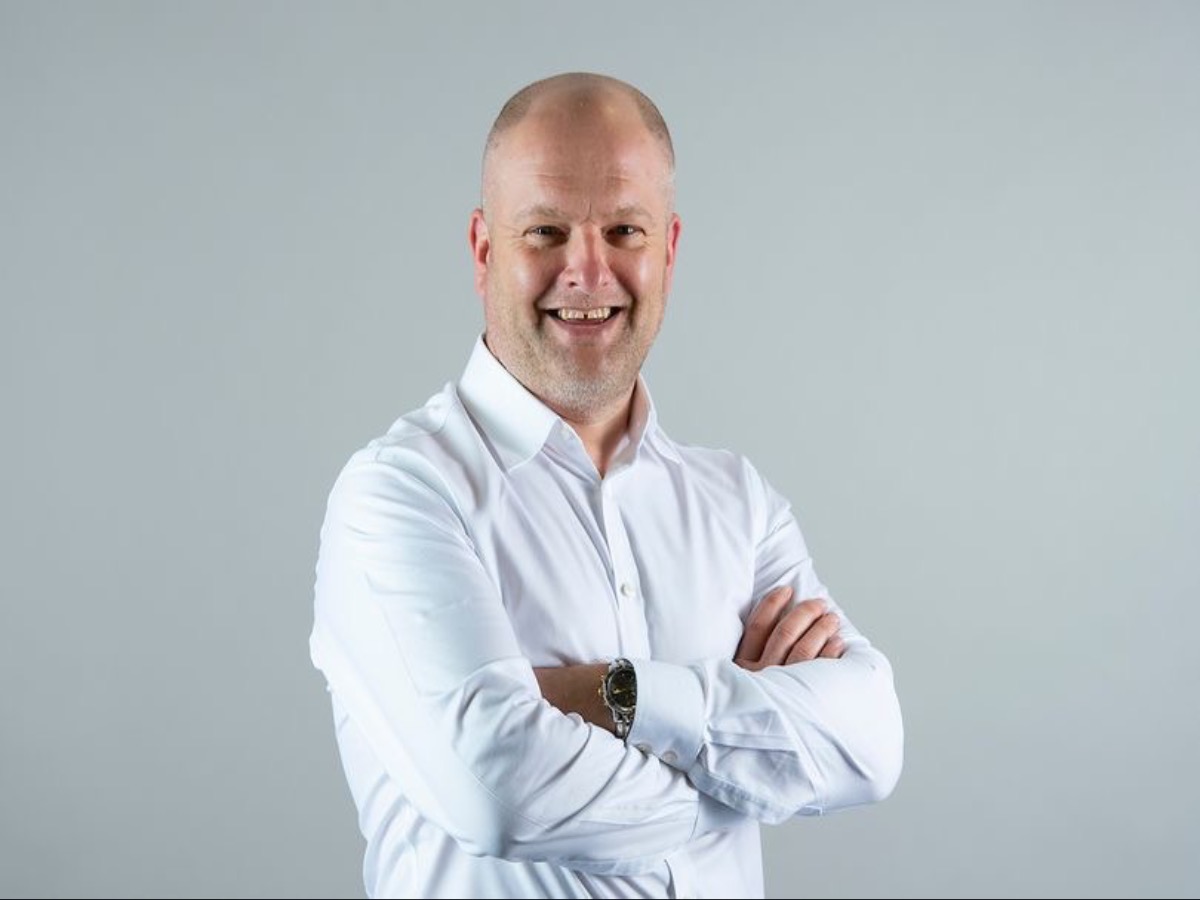