Castleford edged past Wigan 16-12 to make it back-to-back wins at the start of the Super League season.

Tigers captain Michael Shenton made his 300th Super League appearance in the game, while Warriors skipper Sean O’Loughlin played the 500th game of his career.

Castleford boss Daryl Powell handed a debut to youngster Sam Hall in the absence of seven players, while young half-back Harry Smith made his first start for Wigan, with Sam Powell being ruled out with concussion.

After testing each other out for the first quarter, Castleford drew first blood when they worked the ball out to the right for Olpherts to touch down on his home debut. 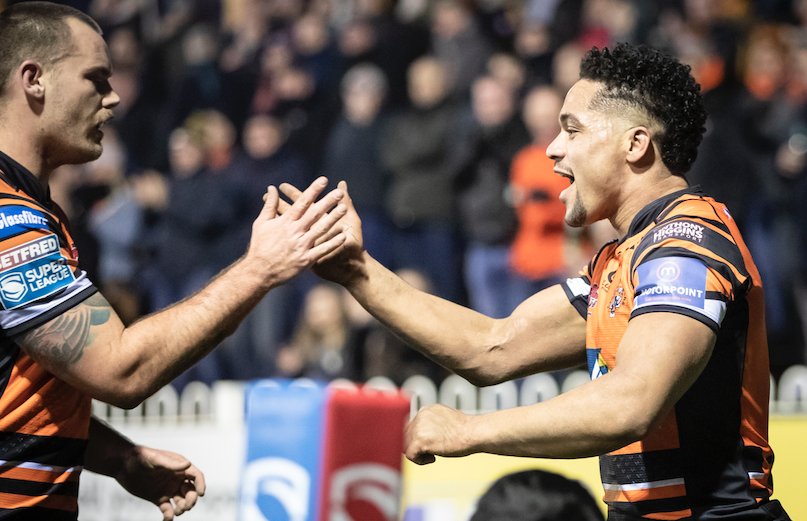 Danny Richardson’s touchline goal made it 6-0 and the home side went further in front after 31 minutes when Cheyse Blair, switched to centre in the absence of the suspended Peter Mata’utia, burst clean through the attempted double tackle of Smith and Jake Bibby for a second try straight from a scrum heel.

The otherwise impeccable Castleford defence cracked four minutes before half-time to let substitute forward Liam Byrne in for a try, which was goaled by former Tigers favourite Zak Hardaker, but Richardson made it 12-6 at the break with a penalty.

There was little to choose between the sides and Wigan almost drew level 12 minutes into the second half when second rower Willie Isa got on the end of a grubber from Jackson Hastings but could not control the ball as he attempted to touch down.

Bibby was then inches away from touching down Smith’s kick before it rolled dead and Castleford were relieved to receive a penalty for a high tackle by Ethan Havard which enabled Richardson to put his side two scores in front. 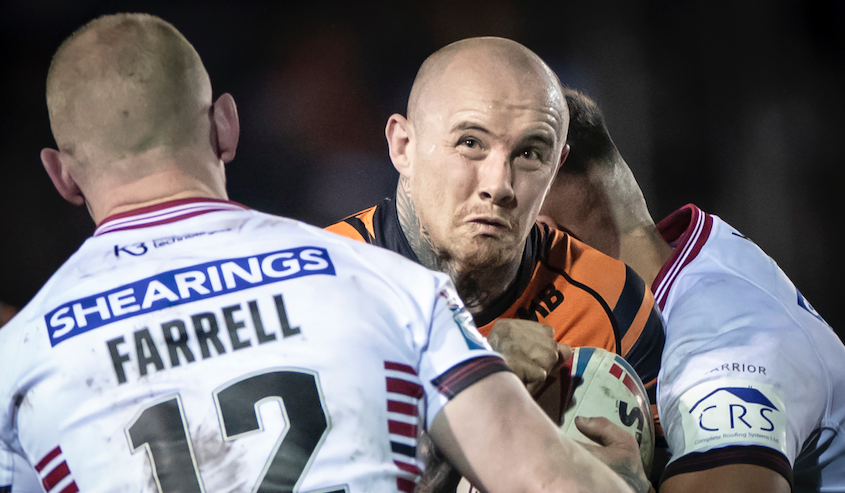 Richardson added another penalty two minutes later for a late hit on Liam Watts to make it 16-6 as Wigan’s discipline began to slip, although they had the consolation of rounding off the scoring through Joe Burgess’ last-minute try.

Toronto’s squad is not too small, insists Jon Wilkin