Kick-off at the Totally Wicked Stadium was delayed by an hour following an incident on the M62.

Castleford got off to a fine start as Jacques O’Neill and Alex Foster scored to give Daryl Powell’s side an early 12-0 lead.

Further tries from Adam Milner and Greg Eden saw the Tigers 24-0 ahead after just 26 minutes.

Hull KR then brought themselves into the game as Robbie Mulhern, Elliot Minchella and Shaun Kenny-Dowall scored.

Castleford’s Danny Richardson added a penalty late in the first half to give the Tigers a 26-18 advantage at the break. 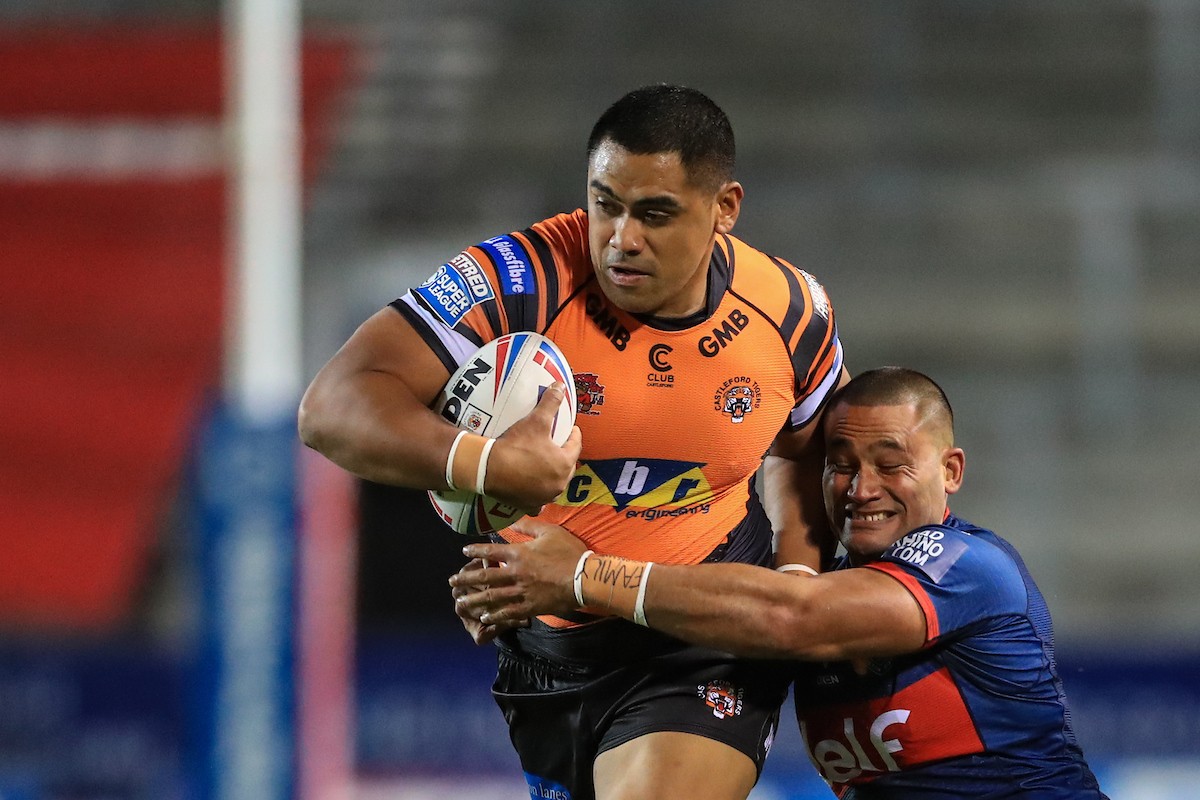 Eden got his second in the 44th minute before Matt Parcell pulled one back for the Robins on the hour.

Castleford winger Eden completed his hat-trick in the 73rd minute to put the game out of reach for Hull KR.

Richardson added a penalty goal late on to wrap up a 38-24 victory for Castleford. 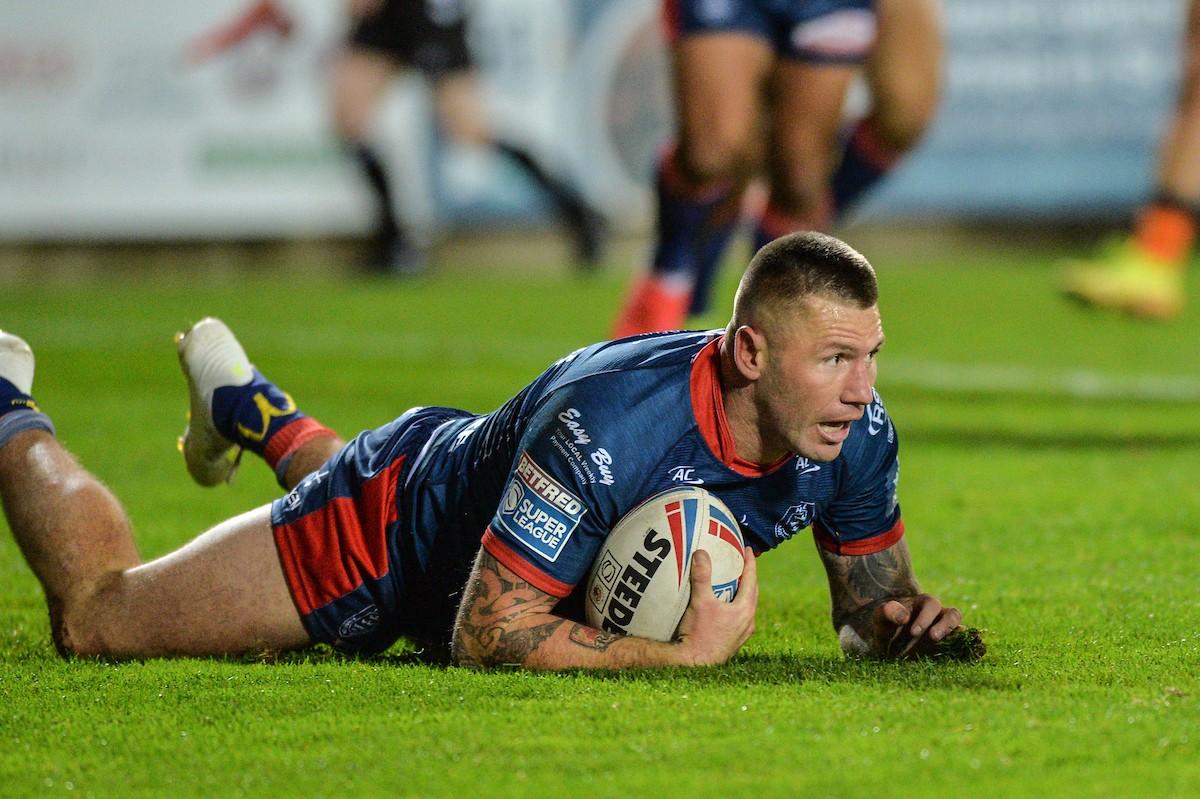