Castleford were made to work for the two points by a young St Helens side as the Tigers ran-out 30-10 winners at the Jungle.

The Tigers couldn’t have dreamt for a better start as Jason Qareqare scored inside the first minute from a 90-metre effort.

Derrell Olpherts extended Castleford’s lead in the 25th minute before Jake Trueman went over to give Lee Radford’s side a comfortable 14-0 lead at the break. 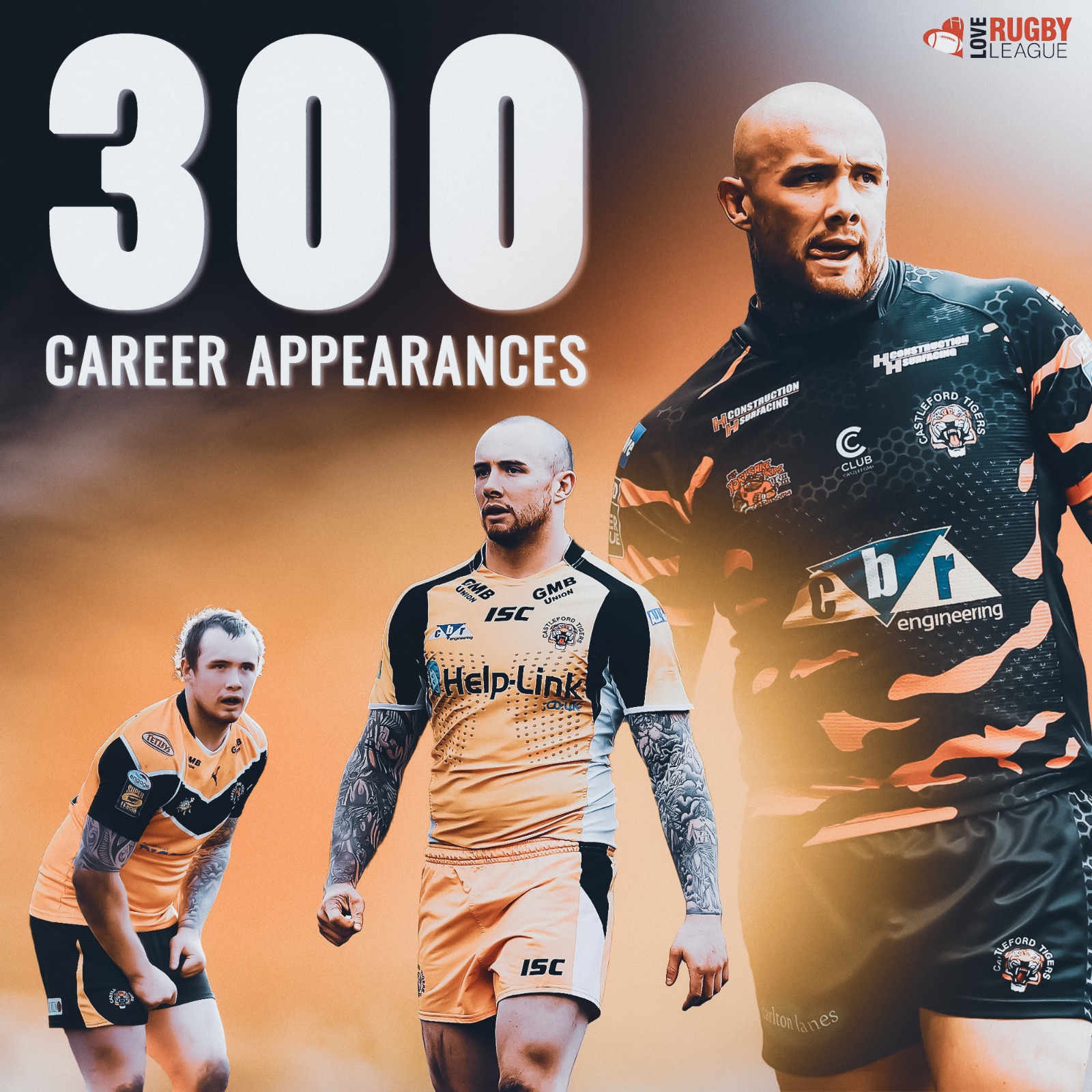 Olpherts got his second for Castleford in the 50th minute to put them in a healthy lead.

Debutant Sambou scored Saints’ first try of the game on the hour mark with an acrobatic finish in the corner.

But Joe Westerman put the game out of reach for Saints in the 66th minute, with Paul McShane converting.

Mahe Fonua added another late on for the Tigers to help them secure a 30-10 win.

Castleford have now won four games on the spin. Meanwhile, champions St Helens have lost their second game of the season after losing in the south of France against Toulouse earlier on in the year.

About Drew Darbyshire 7863 Articles
Love Rugby League Deputy Editor. Joined the site ahead of the 2017 World Cup and been a full-time reporter since 2018.
Twitter

The RFL have confirmed that former Super League match official Steve Ganson has been appointed as the governing body’s new head of match officials.

Castleford will be looking to continue their good home form when they host London Broncos on Sunday.

Castleford prop Craig Huby is looking for a first win at Headingley when the Tigers face Leeds on Friday.