It was all the Roosters in the first half as Angus Crichton and Kyle Flanagan both scored within the first 10 minutes, with Flanagan converting both to give his side a 12-0 lead.

Crichton got his second in the 13th minute while Tedesco extended Sydney’s lead in the 25th minute. Flanagan didn’t miss a conversion and Trent Robinson’s side were 24-0 up at half-time. 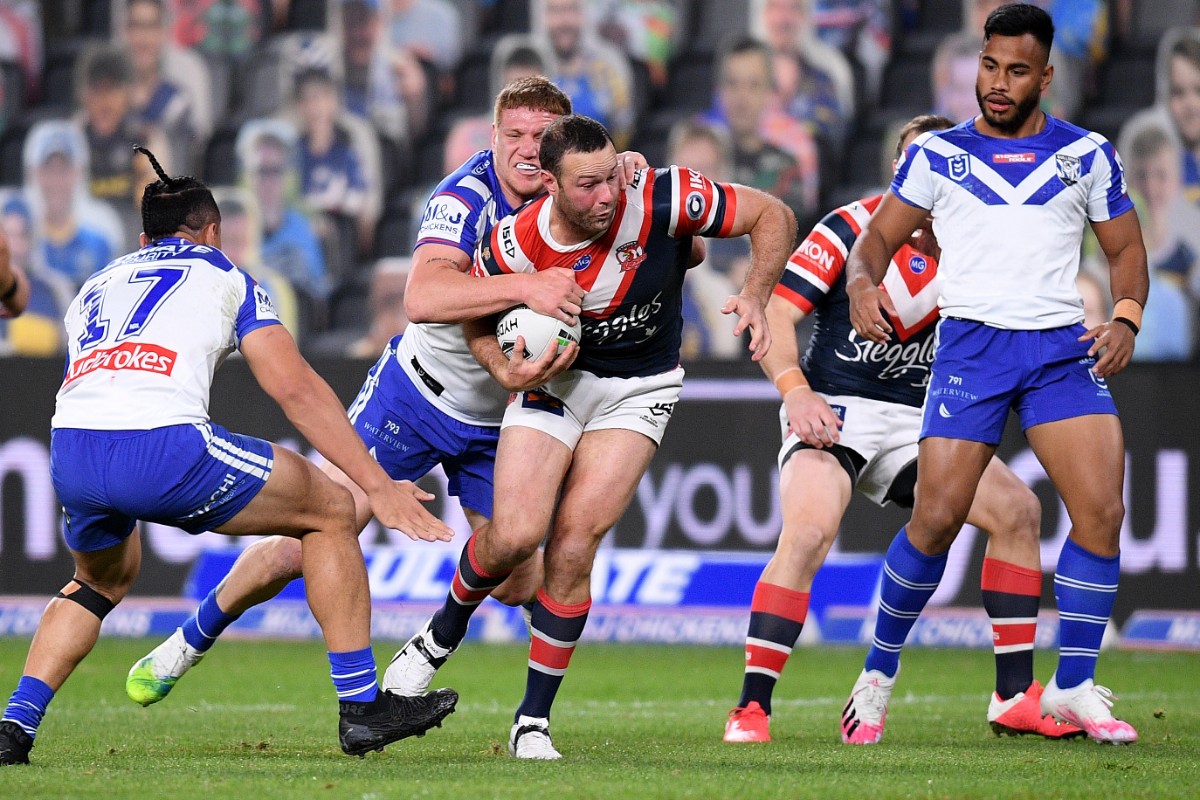 Tedesco got his second on the hour mark for the Roosters, while Kieran Foran hit back with a try for Dean Pay’s Bulldogs just moments later. Nick Meaney converted for Canterbury but they were still 30-6 behind after 65 minutes.

Tedesco completed his hat-trick in the 70th minute while Brett Morris went over late on to seal a good win for the Roosters. Flanagan kicked seven goals out of seven and Sydney finished 42-6 victors. 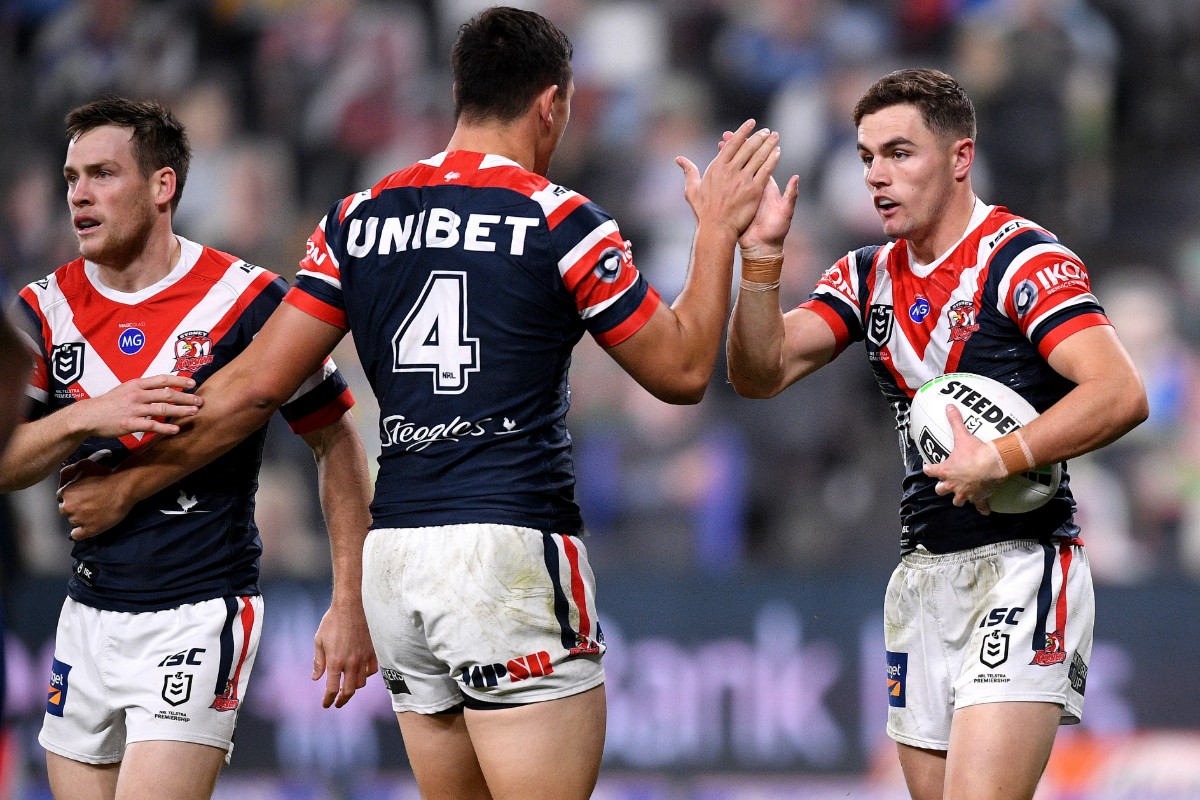