The Dragons took an early lead as Zac Lomax added a penalty goal in the opening minutes but Canterbury scored the first try of the game in the 20th minute through Adam Elliott, with Nick Meaney converting.

Meaney then added two penalty goals for the Bulldogs to send Dean Pay’s side into the break 10-2 ahead. 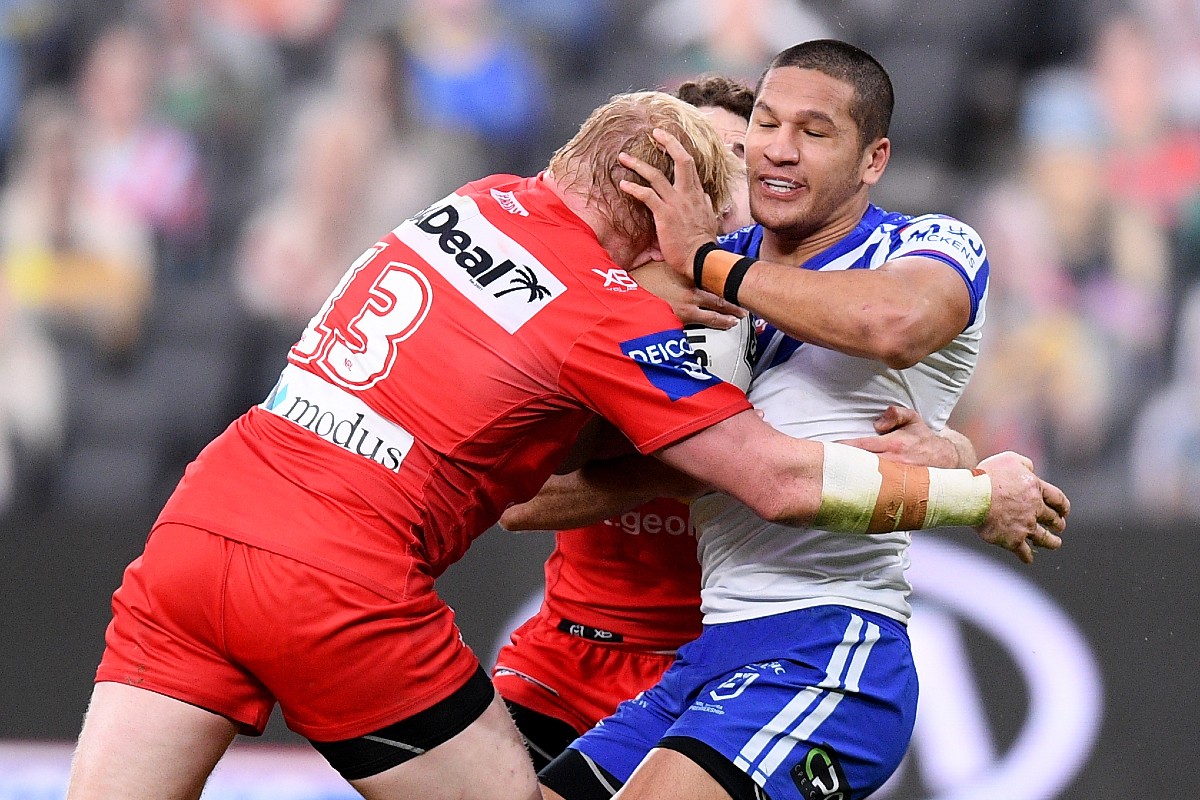 Canterbury looked comfortable throughout the match and a fine passing move saw Meaney score out wide, with the winger converting his own try.

The closest Paul McGregor’s Dragons came to scoring was in the 70th minute when Jordan Pereira thought he had scored in the corner, but he was denied by the video referee due to being in touch.

Reimis Smith wrapped up the points for the Bulldogs as he collected a kick to score late on. Meaney’s conversion sealed a 22-2 win for Canterbury. 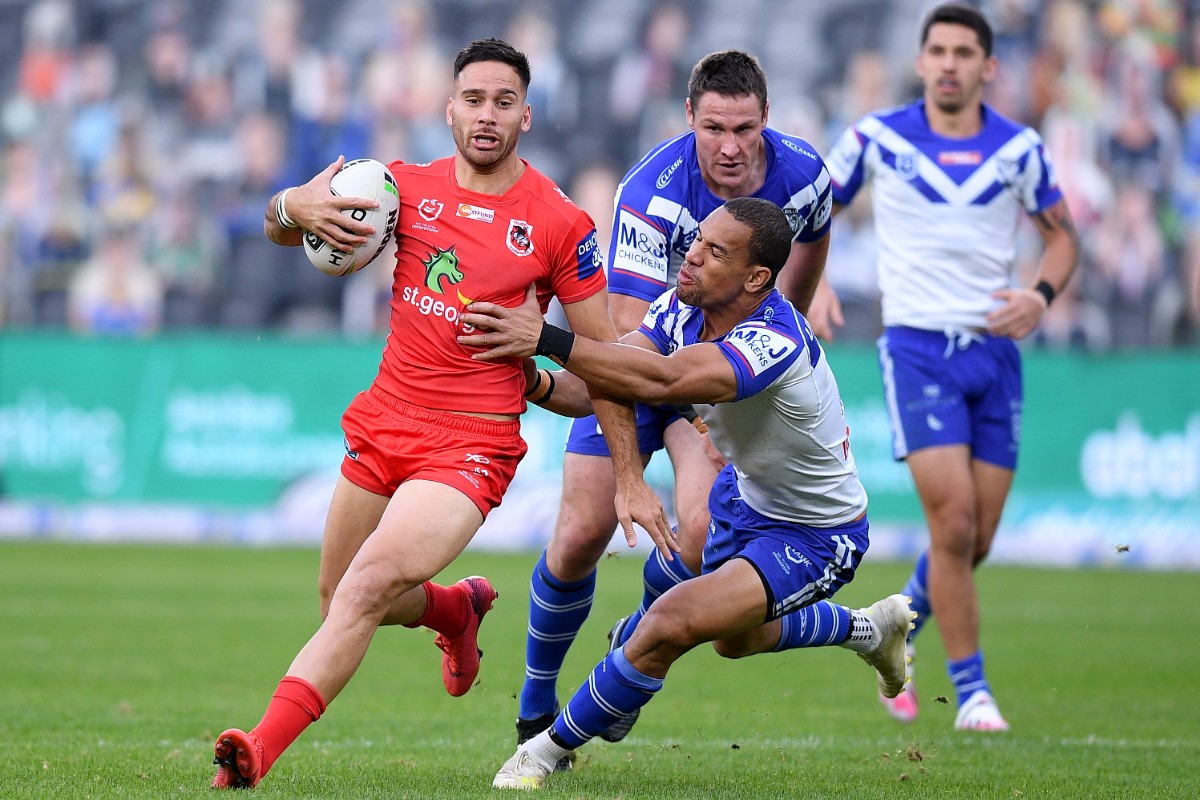