Canberra Raiders have decided to help the late Kato Ottio reach his dream of helping to buy his mum a house in Papua New Guinea.

The Raiders have already supported a campaign by Widnes Vikings, but have now decided to appeal directly to their own fanbase to help make Ottio’s dream a reality.

And Canberra’s playing squad have rallied behind the cause, with Sia Soliola getting behind the Kaoto Ottio Memorial Fund.

Soliola said: “Kato was one of the most humble and wonderful people you could ever meet and his recent passing has had a huge impact on the club and his former team-mates.

“We’ve decided to appeal directly to the Raiders fans to help us make Kato’s dream a reality.”

Don Furner, Raiders CEO, said the memorial fund would be for Ottio’s family back in Papua New Guinea.

He said: “Kato’s passing was a tragic way to end the life of a young man with a huge future.

“The Raiders family is appealing for your support to assist in raising money to support his family.”

To donate to the Kato Ottio Memorial Fund, click here.

About Drew Darbyshire 8314 Articles
Love Rugby League Deputy Editor. Joined the site ahead of the 2017 World Cup and been a full-time reporter since 2018.
Twitter 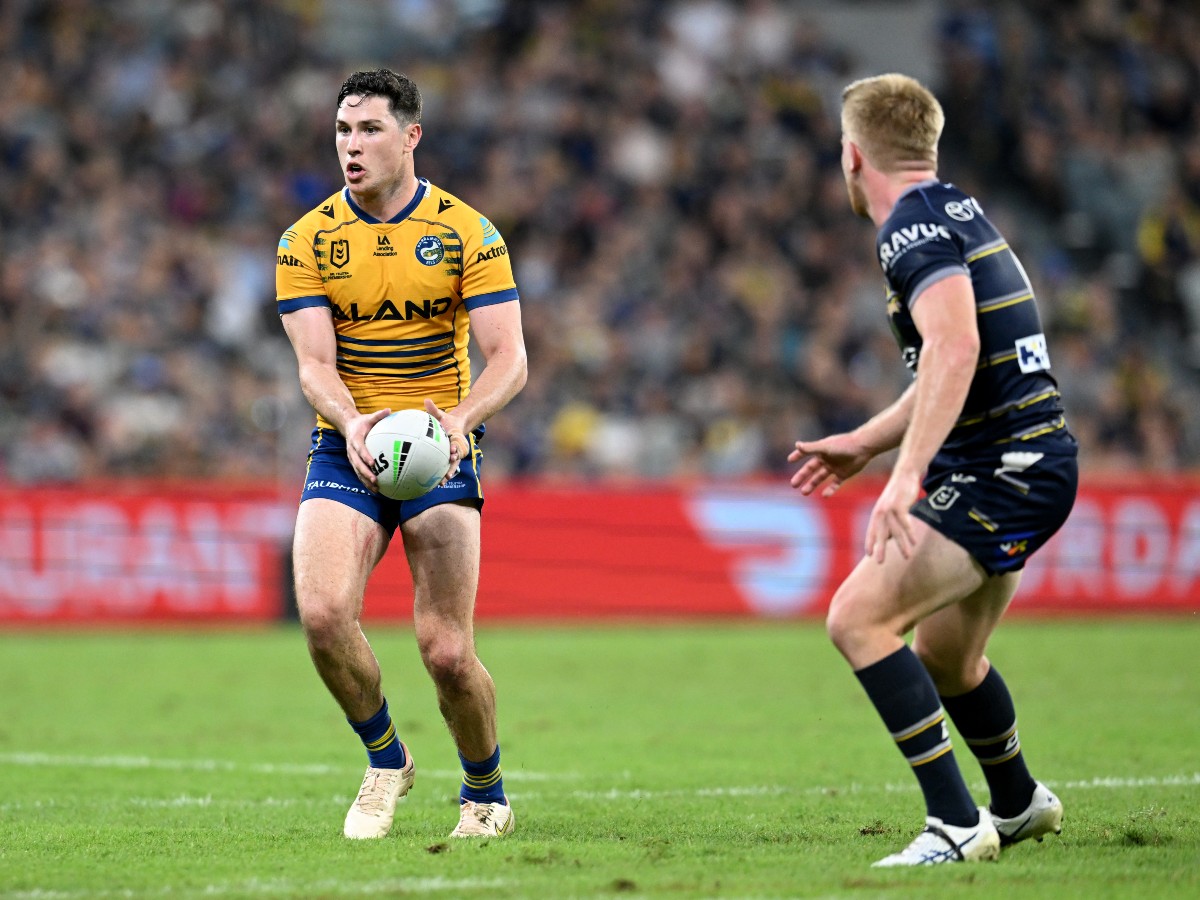 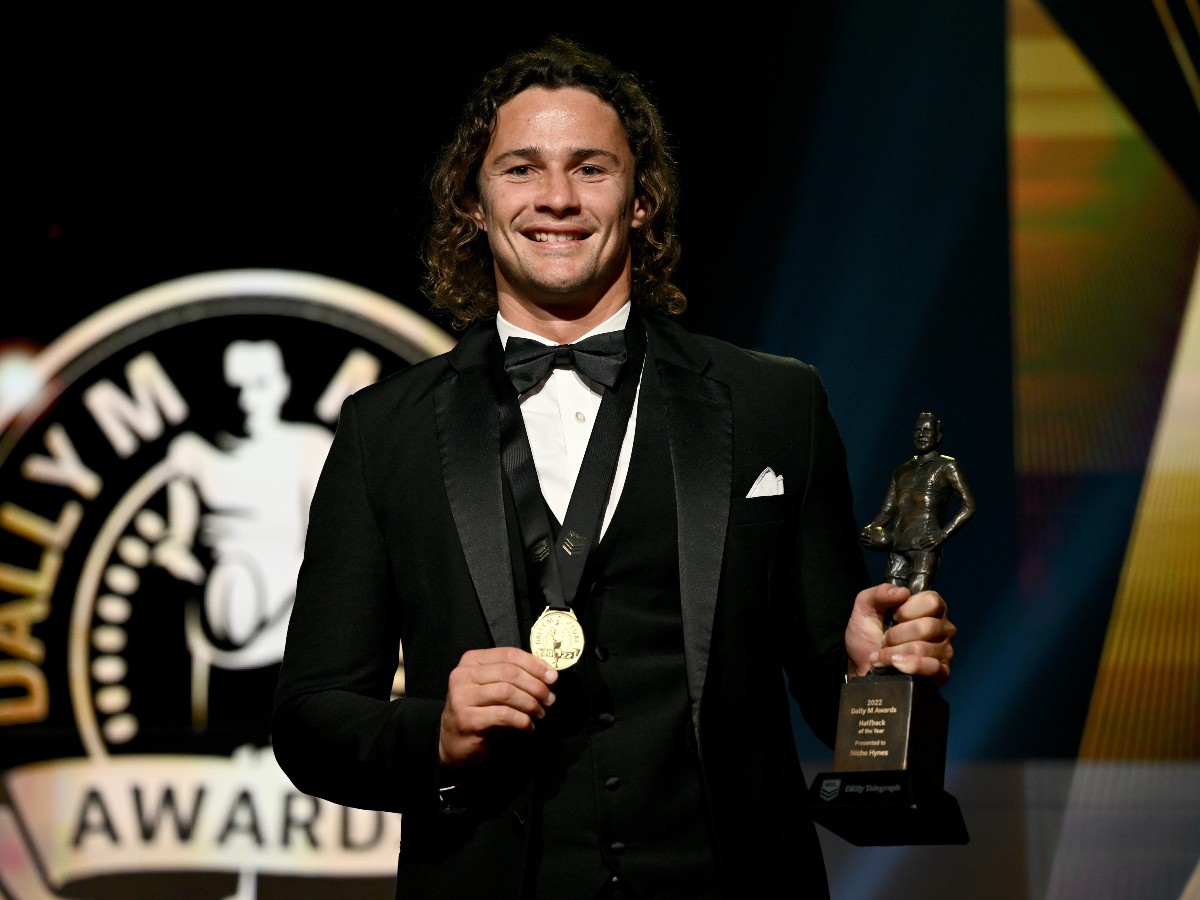